Due to the shortage of automotive semiconductors, Kia will stop operating its Gwangmyeong Plant 2 for two days from today. While automakers are disrupting production, the Hyundai Motor Group only accepts a lot of advance reservations for new electric vehicles, and consumers are screaming at them. 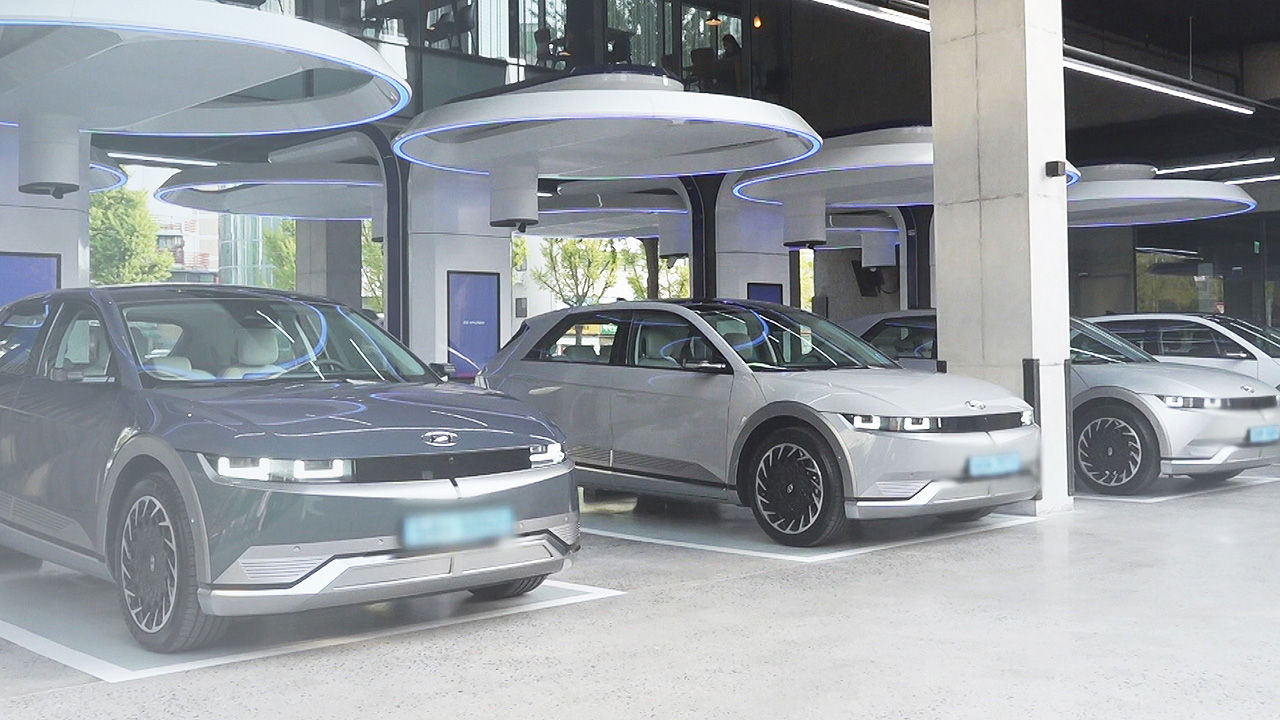 Due to the shortage of automotive semiconductors, Kia will stop the operation of the Gwangmyeong Plant 2 for two days starting today (17th). While automakers are disrupting production, the Hyundai Motor Group only accepts a lot of advance reservations for new electric vehicles, and consumers are screaming at them.

is an advance reservation site for Kia Motors' EV6 EV6.

Reservations were closed ahead of schedule.

This year's target production is 13,000 units, because there are already more than 30,000 people with advance reservations.

[Car salesperson: There are too many contracts, so I can't tell you when it will be released because it is in the order I put it in right now... .] With

more than 40,000 people in advance reservation, the Hyundai Electric Vehicle Ioniq 5 had only 1,000 units shipped in the first month.

The labor-management negotiations on the production line were delayed, a problem occurred in the motor production facility, and, above all, a lack of semiconductors for vehicles was holding back production.

Most of the pre-bookers were not sure when they could pick up the car.

Meanwhile, subsidies for electric vehicles are gradually exhausting, so consumers are anxious.

[Kwak Dong-Hyun/Ioniq 5 pre-reservation customer: It is the most worrying and frustrating part to have to wait for such an opaque situation because we do not know whether or not we will be able to receive subsidies.] The

shortage of automotive semiconductors has emerged since the end of last year. I am complaining about whether the advance reservation system was used only for promotion while receiving reservations without weighing.