Iran: who are the figures of the presidential election of June 18?

Nearly 600 people ran for the presidential election on June 18. The Council of Guardians of the Constitution has five days to filter the candidates. Many candida ... 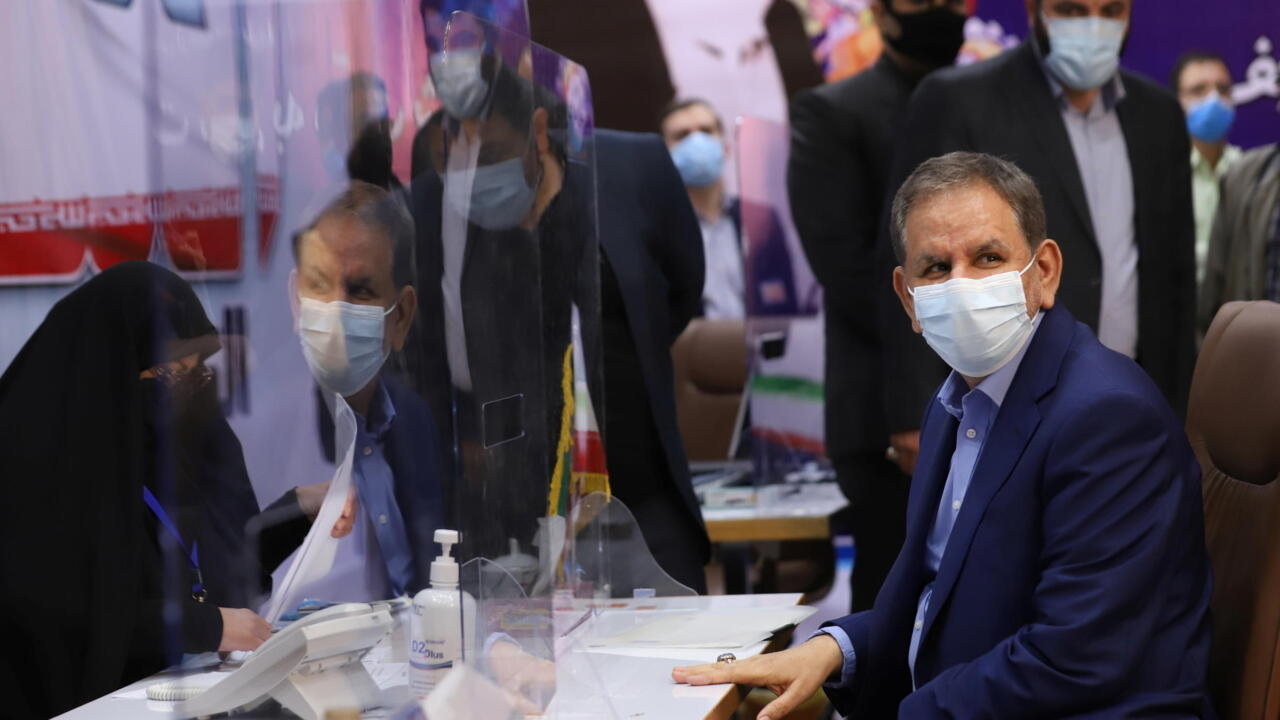 Iran: who are the figures of the presidential election of June 18?

Eshaq Jahangiri, First Vice President of Iran, registers as a presidential candidate for the Interior Ministry, in Tehran, Iran on May 15, 2021. via REUTERS - WANA NEWS AGENCY

Nearly 600 people ran for the presidential election on June 18.

The Council of Guardians of the Constitution has five days to filter the candidates.

Many candidates, often simple onlookers, but also opponents should be disqualified by this body.

The last day of registration was marked by the candidacy of many political figures from the moderate, reformist and conservative camps.

Many reform candidates have registered for the ballot.

The first vice-president Eshangh Jahanghiri is the main candidate of the reform camp.

Former parliament speaker Ali Larijani, who has moved closer to the moderate camp in recent years, is also a candidate.

On the conservative side, the head of justice, Ayatollah Ebrahim Raïssi has also signed up.

But he is not the only one.

Other personalities from the conservative camp also applied.

Finally, we have to reckon with the

, who has a certain popularity among the underprivileged classes.

The Council of Guardians of the Constitution should only retain a dozen candidates.

The main stake of the presidential election is played between those who want to continue the path of the current president Hassan Rohani and the conservatives who want to put an end to the policy of rapprochement with the West.

The ballot also takes place in a climate of economic crisis which could affect participation.

Indeed, according to the media, participation could be particularly low because of the economic situation and the coronavirus pandemic.