In the future, a price comparison between electric cars and combustion engines will be available at petrol pumps. Business associations, on the other hand, are storming: They fear that the new energy price information could arouse false expectations. 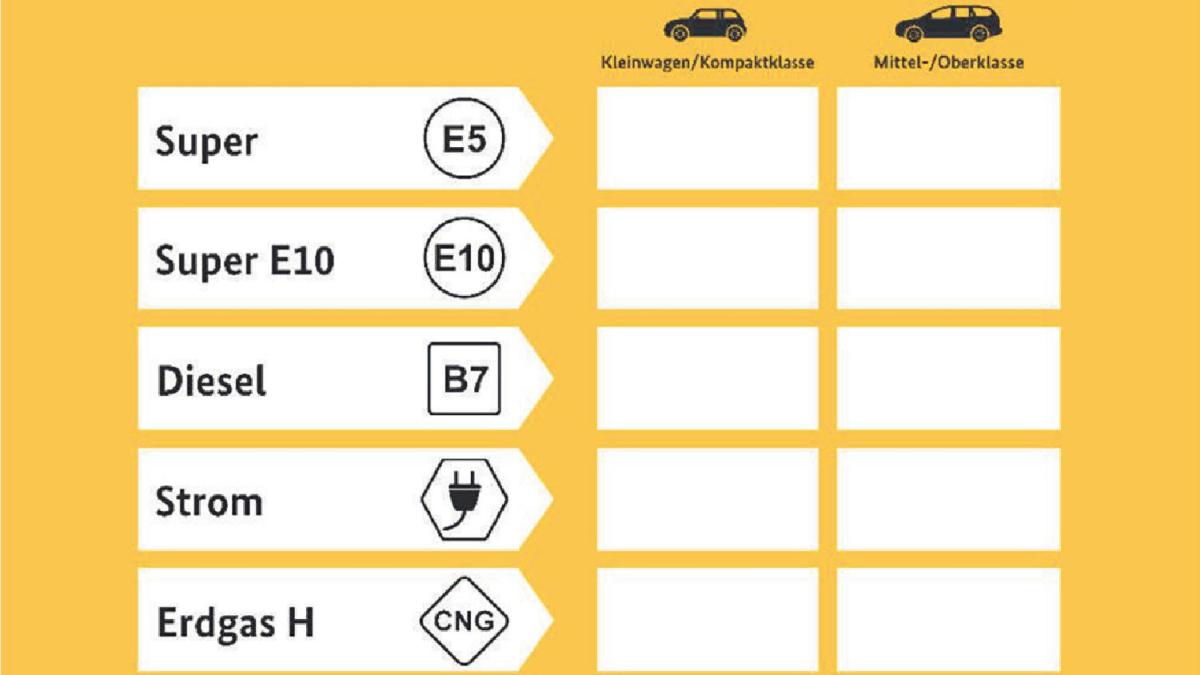 The planned energy cost comparison of cars with internal combustion engines and vehicles with alternative drives has met with criticism from both the Mineralölwirtschaftsverband (MWV) and charging station operators.

"The MWV supports all measures that promote climate protection and transparency for consumers," said CEO Christian Küchen WELT AM SONNTAG.

"It is rather questionable whether the planned energy price information at the petrol station is one of them."

In addition to fuel prices, you also have to know other factors in order to decide on a type of drive.

"The potential of providing consumers with comprehensive information about the costs and benefits of various mobility options is unfortunately only exploited to a very small extent," says Küchen.

The Federal Association of Energy and Water Management (BDEW), in which many charging station operators are organized, is also critical of the planned comparison.

It is welcomed that transparency is to be created.

"However, the presentation of energy costs does not create any actual transparency, particularly with regard to the comparability of fossil-fuel-powered and e-cars, but rather could lead to false expectations among consumers," said a BDEW spokeswoman.

The consumption in city traffic is completely different than when driving on the motorway.

"Furthermore, in the interests of price transparency and traceability for consumers, it would be important to transparently display the prices that were used for the calculation," demanded the BDEW spokeswoman.

Costs for a 100-kilometer journey on posters

The federal government has initiated an amendment to the Energy Consumption Labeling Act (EnVKG), which provides that a comparison of the costs of different types of drive must be posted at all petrol stations with more than six petrol pumps from October 1st.

The costs for a 100-kilometer journey with super, E10 petrol, diesel, electricity, hydrogen, LPG and natural gas should then be shown on posters or screens. The Federal Ministry of Economics should determine the data once a quarter. The federal government is thus implementing an EU requirement.