The extremely high CO2 prices are overwhelming more and more companies in Europe. Many are already refusing the EU's climate tax, while others let their governments buy themselves out. 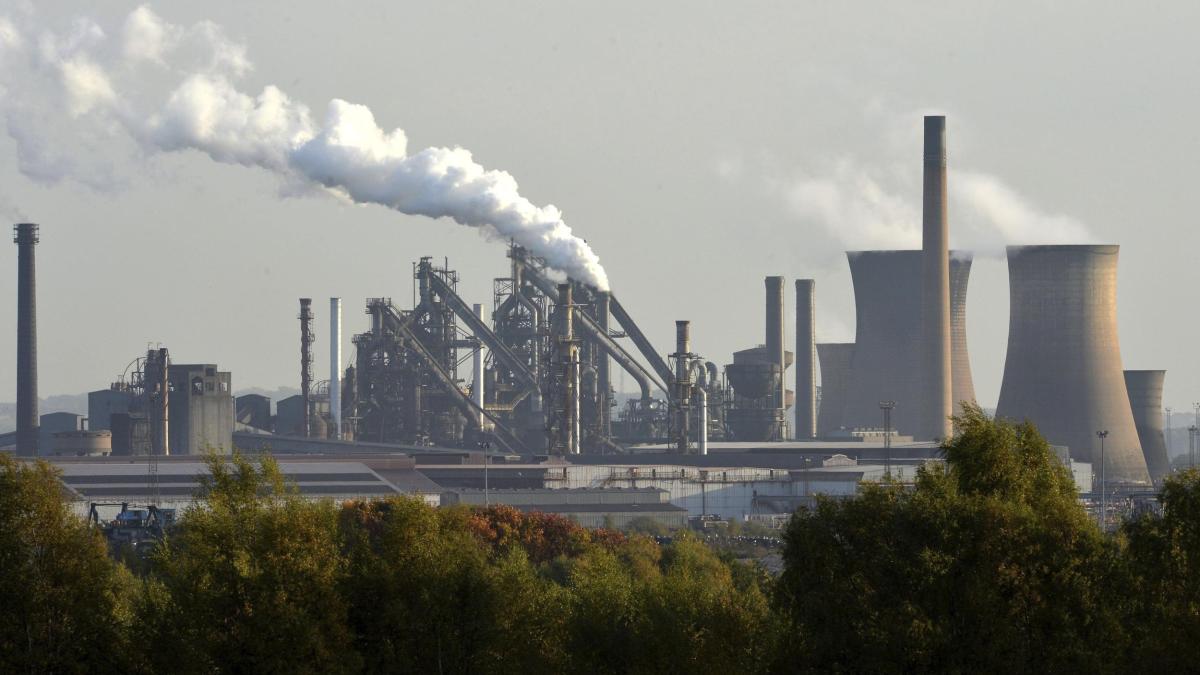 Against the background of rapidly rising prices for CO2 allowances, numerous companies are apparently violating the rules of the European emissions trading system.

As of April 30th, a large number of companies had not submitted the required amount of CO2 certificates to the EU Commission.

This is the result of an analysis by the Berlin platform Emissionshändler.com, which WELT AM SONNTAG has.

According to the rules of the European emissions trading system, the operators of industrial plants have to acquire an authorization certificate for every tonne of the greenhouse gas carbon dioxide emitted and submit this to the EU register by April 30th.

However, many companies did not meet this obligation.

German Emissions Trading Authority is examining the case in Germany

As can be seen from the publicly accessible EU register ("European Union Transaction Log"), at least 7.7 million insufficient CO2 allowances were issued retrospectively for the year 2020 as of April 2021.

Companies that therefore receive a B rating are threatened with a sanction notice of 107 euros per tonne of unaccounted CO2.

According to the analysis by Emissionshändler.com, the responsible national environmental authorities would have to demand penalties totaling 800 million euros from the defaulting companies for the past year alone.

As the Federal Environment Agency confirmed when asked by WELT AM SONNTAG, the German Emissions Trading Authority DEHSt is examining in the case of the now insolvent paper manufacturer Zanders in Bergisch Gladbach (“Gohrsmühle”) whether the insolvency administrator should request a sanction against the company for CO2 certificates that have not been surrendered.

According to Emissionshandel.com, the EU fine would be around six million euros in this case.

The paper mill, founded in 1829, had ceased operations on April 30 of this year with around 380 employees.