The Russian government has approved general schemes for the development of the country's oil and gas industries until 2035, according to the website of the Cabinet of Ministers. 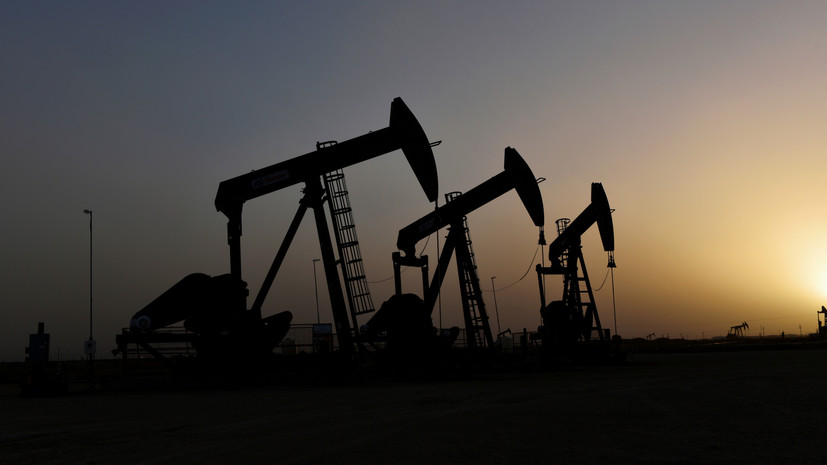 The corresponding decisions were made following the government meeting on April 13.

Earlier, the Ministry of Natural Resources said that the provision of Russia with oil reserves at the current level of production is 59 years, natural gas - 103 years.

In February, Sergei Pikin, director of the Energy Development Fund, in an interview with FBA "Economics Today" gave a forecast regarding the recovery of the world energy market.