This agreement allows &amp; nbsp; Veolia &amp; nbsp; &amp; quot; to acquire the strategic assets necessary for its construction project of the world champion of ecological transformation, while guaranteeing a coherent and lasting industrial and social scope for the new Suez '', explains a joint press release. of the two groups. &amp; nbsp; 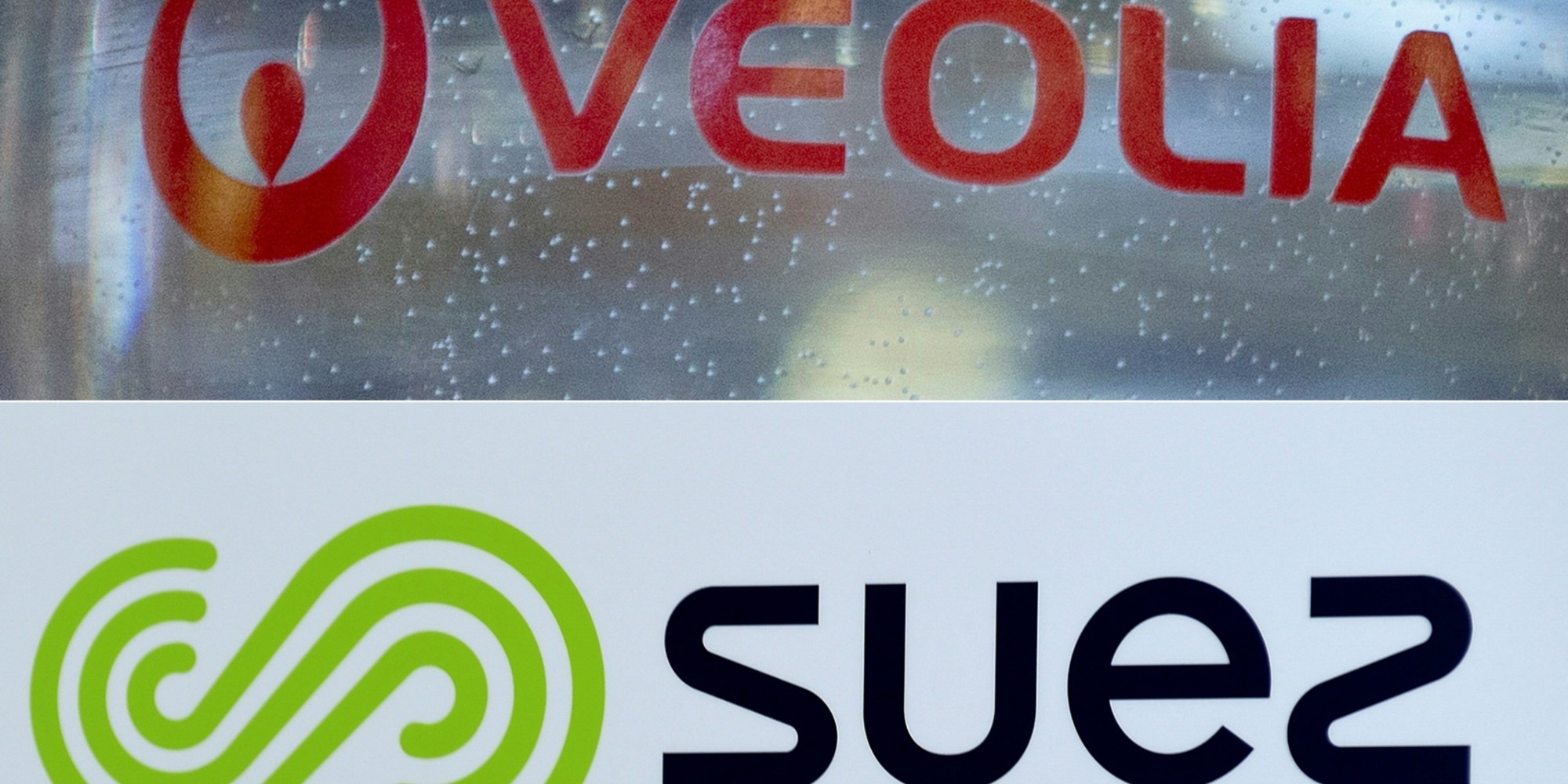 This agreement allows Veolia "to acquire the strategic assets necessary for its construction project of the world champion of ecological transformation, while guaranteeing a coherent and lasting industrial and social scope for the new Suez", explains a joint press release from the two groups. .

The two French water and waste giants Veolia and Suez, rivals for 150 years, sealed the agreement on Friday evening which will see the first get their hands on a good part of the second, essentially reduced to its French activities .

After months of financial, political and media battle, the peace treaty was formalized and approved by the boards of directors of the two groups, largely incorporating the content of the agreement found a month ago after mediation. lightning bolt.

This "merger agreement" allows Veolia "to acquire the strategic assets necessary for its construction project of the world champion of ecological transformation, while guaranteeing a coherent and lasting industrial and social scope for the new Suez", explains a press release. common.

Veolia confirms its social commitments (maintaining employment and the social status of employees), but also that the acquisition price of Suez will be raised to 20.50 euros per share (dividend included), valuing its target at around 13 Billions of Euro's.

"No rejoicing on our side quite the contrary, only the observation of a huge industrial waste and a social uncertainty more than ever pregnant for the employees of Suez", nevertheless reacted Friday evening in a press release the unions CFDT, CFTC and CGT of Suez.

The latter's board of directors has until June 29 to issue a "reasoned opinion" recommending the takeover bid of his longtime rival.

Suez scrapped for a long time to thwart the offensive of Veolia, until an armistice concluded on April 11 in a Parisian hotel, under the auspices of the former historical boss of Suez, Gérard Mestrallet, and of the mediation firm Equanim.

The two groups then gave themselves until Friday to formalize their agreement.

Veolia will buy a large part of Suez's international activities - United States, Latin America, Spain, Australia, United Kingdom - for around 37 billion euros in revenue (compared to 26 billion in 2020), with some 230,000 employees.

The group will have a 5% share of the world market in its business sectors.

His rival has saved his skin but will come out of it very diminished: the "new Suez" will make less than half of the current group, with a turnover of nearly 7 billion euros against 17.2 billion in 2020. It must to keep, in addition to France, assets in water, its historical business, in Italy, Senegal, India and China.

The war had started at the end of August, when Veolia offered to buy the 29.9% owned by Engie in Suez.

To the chagrin of the latter, who however failed to prevent the sale, concluded in October, and was at the mercy of a takeover bid with a strong chance of success.

Towards an endorsement from the competition authorities this summer?

Veolia hopes this summer for the approval of the competition authorities, and the objective to complete the takeover bid and the creation of the new Suez is set at the end of 2021. Concretely, Veolia plans in the wake of its takeover bid to sell enough assets to keep the "new Suez" independent, largely focused on water and France, and to be taken over by new shareholders.

An agreement in principle was signed on Friday between the two groups and a consortium of investors made up of the Meridiam and GIP funds, as well as the Caisse des Dépôts, the press release said on Friday. GIP and Meridiam, each with 40% of the capital, and the CDC Group (with its subsidiary CNP Assurances) with 20%, would become the shareholders of the new entity. Their offer provides a second step for employee shareholding up to 3%, which could be increased to 10% within 7 years, said Friday. This consortium "is committed over the long term to the new Suez and will be able to provide support for its development and growth," the statement added, without giving details.

He will have to give Veolia a "firm offer" by June 29.

Its price, not disclosed, was to be "consistent" with that proposed by Veolia for the whole of Suez.

"A giant leap for Veolia"

The CEO of Veolia Antoine Frérot welcomed Friday "a giant step for Veolia, for the French school of ecological transformation and for the preservation of the environment", and an agreement which according to him "only makes winners".

For Suez Managing Director Bertrand Camus, the future Suez "will benefit from a robust industrial and technological base. Supported by a stable shareholder structure with an important place reserved for employees, it will have a strong capacity for international development".

The information-consultation procedure for Suez CSEs can already start.