Inflation: Why we should be happy about the rise in inflation

The rate of inflation in the USA has risen to 4.2 percent, and similar values ​​are likely to be threatened in this country in the near future. But that shouldn't scare us. We should be happy about it. This is a great opportunity for savers. And another bogeyman could go away. 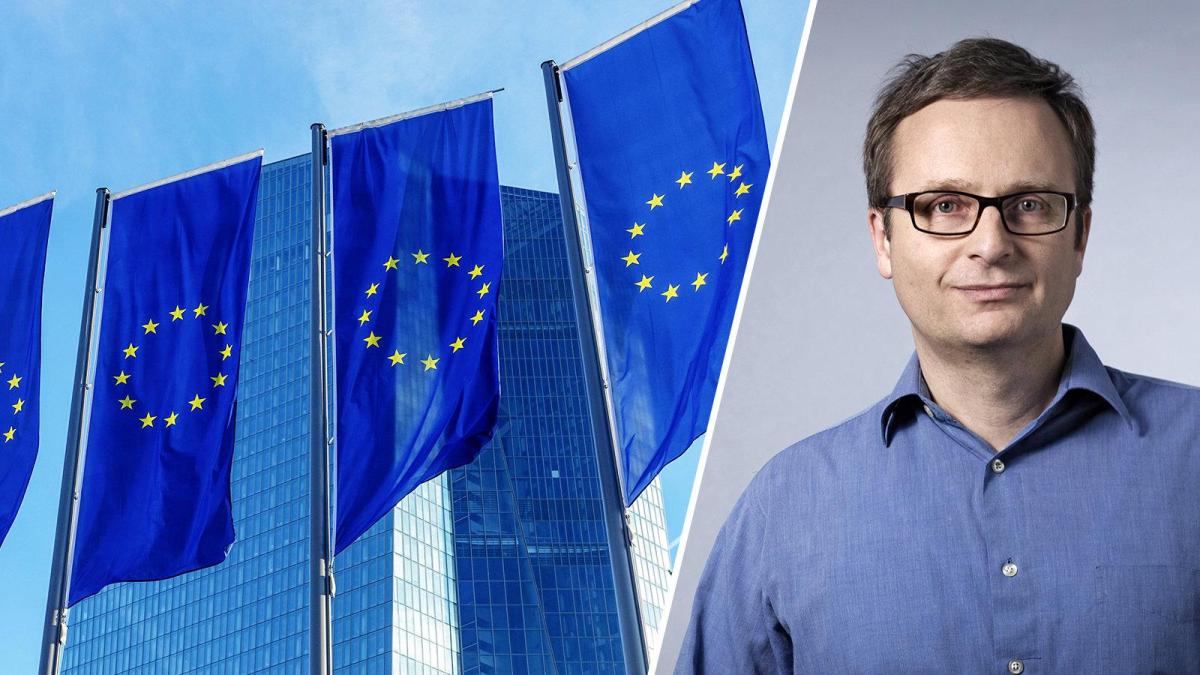 The number came as a shock: the inflation rate in the US rose to 4.2 percent in April, the highest level since 1982. And everything indicates that we will soon follow suit in Europe.

After all, the price increases are a direct result of the opening up of the economy.

In particular, those areas that had suffered from the restrictions for months raised prices.

That’s about to happen shortly.

In German society, which is characterized by an inflationary trauma, this immediately creates fears.

But instead of fear, we should be happy.

First of all, the numbers show that the economy is looking up.

Second, everything so far indicates that higher inflation rates will be a passing phenomenon.

Because in order to generate a lasting wave of price increases, wages would have to rise across the board.

There is no evidence of that.

And finally, thirdly, it would be absolutely welcome if the inflation rate finally rose again permanently to two percent.

And if it rises above it for a while, that's all the better.

Because then the end of the era of zero interest rates would finally be in sight.

This was initiated when the central banks first had to save the financial system and then fought against a permanent risk of deflation.

For over ten years they have been printing money at record speed to raise inflation rates - so far without any success.

At best, stock and real estate markets experienced an upturn.

If the core inflation rate finally normalizes again, there is a chance that interest rates will return to our lives in the medium term - and that is exactly what Germans have been demanding for years.

The only way to get there is through slightly higher inflation.

Could this get out of hand?

That is extremely unlikely.

After all, the central banks have more room for maneuver than ever before and can easily reduce the money supply again.

But can the heavily indebted countries even bear higher interest rates?

Because a large part of their debt is now with the ECB.

If they have to pay higher interest rates, a good part of it goes to the ECB - which belongs to them and which pays their profits to the states.

So most of the money flows back.

In short, we should be pleased about the return of inflation.

It can bring about a normalization in our financial system.

It won't be painless, because too many have now got used to zero interest rates, especially in the real estate market.

But it is still necessary.

“Everything on stocks” is the daily stock market shot from the WELT business editorial team. Every morning from 7 a.m. with the financial journalists from WELT. For stock market experts and newcomers.