Gazpromneft has restarted the pipeline in the Yamalo-Nenets Autonomous Okrug 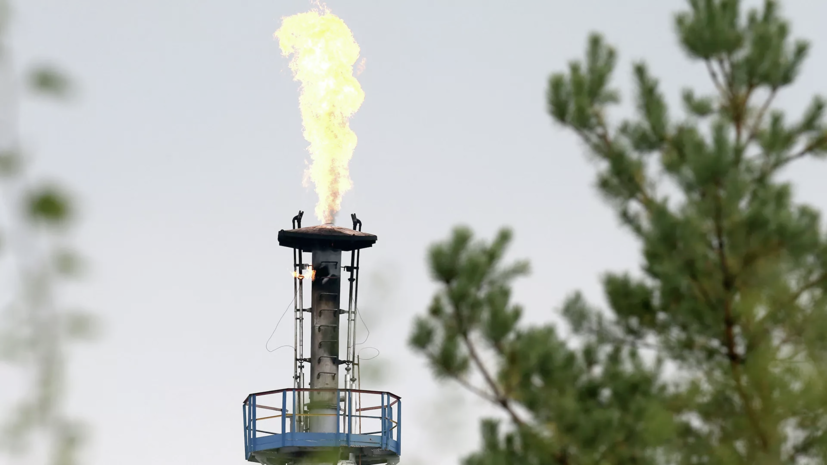 "The pipeline has been put into operation," RIA Novosti quotes the company's message.

It is noted that as a result of depressurization, the transported liquid (gas, water and oil) with a volume of 0.85 tons was released.

It is also reported that the site has been localized, work is underway to clean up the territory.

Earlier, the administration of the Purovsky district of the Yamalo-Nenets Autonomous Okrug said that the situation with the oil spill was under their control.