From Senseo to dcc: the toppers and flops of Philips celebrating its anniversary

Philips will celebrate its 130th anniversary on Saturday. The company started out as a producer of light bulbs. Later on, Philips also started to manufacture household appliances. The company may have transformed itself into a specialist in healthcare technology, but for many people Philips is still synonymous with a number of important innovations and products. However, there were also flops. A look back. 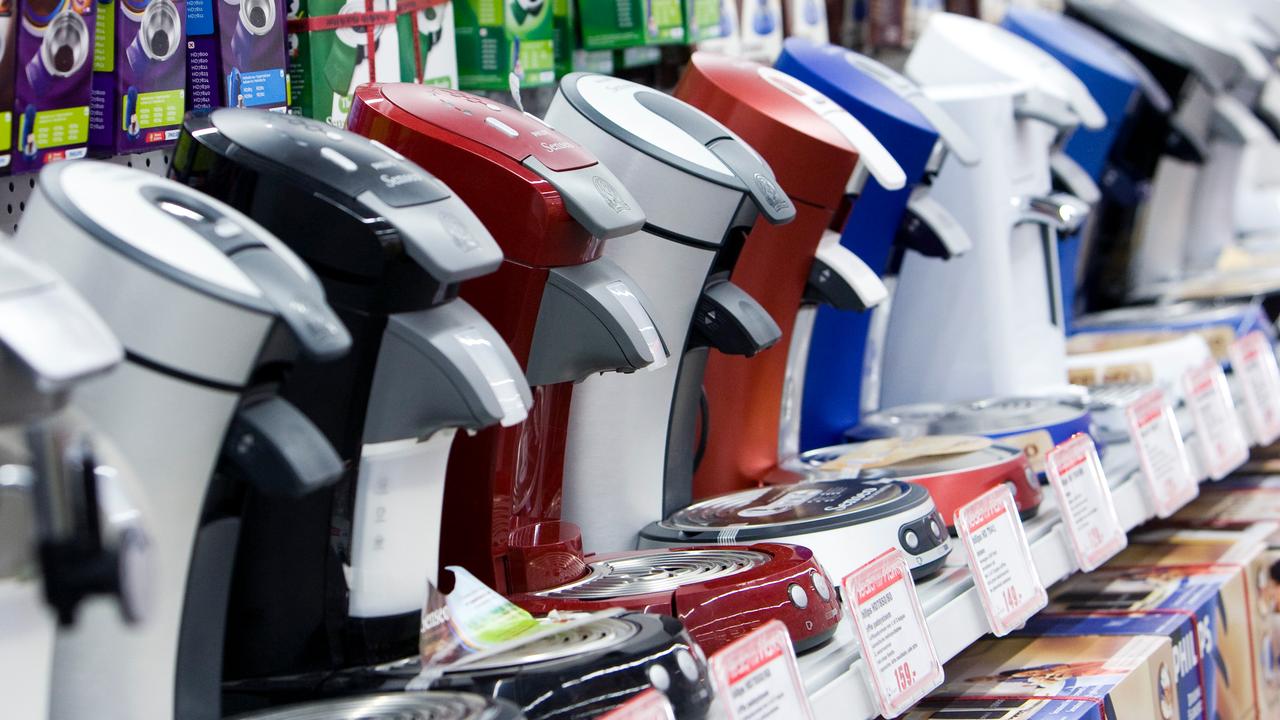 Philips will celebrate its 130th anniversary on Saturday.

The company started out as a producer of light bulbs.

The company may have transformed itself into a specialist in healthcare technology, but for many people Philips is still synonymous with a number of important innovations and products.

However, there were also flops.

When you think of Philips, you think of the Compact Disc (CD), the video cassette recorder (VCR) and perhaps also the cassette tape.

But everyone knows these 'greatest hits', so first of all a number of innovations that have become less known or perhaps a little underestimated.

The incandescent bulb may be bright on the retina, but Philips is just as famous thanks to its LED bulbs.

In 2009, the company's lighting division introduced an LED bulb to replace the standard 60W A-19 incandescent bulb with the so-called Edison screw thread.

Although the technology behind the airfryer does not come from Philips, the company was the first to apply the technology of the also Dutch inventor Fred van der Weij in a product for consumers.

Because so many people have or had a Senseo coffee maker, you tend to forget how special this machine from 2001 actually is.

For relatively little money, you could quickly make one or two 'coffees' with the equally sensational coffee pods from Douwe Egberts.

The household branch of Philips, of which the Senseo and Airfryer are part, was sold to the Chinese investor Hillhouse Capital earlier this year for 4.4 billion euros.

Philips still focuses on personal care, with products such as shavers and toothbrushes.

A small light with a big impact.

Philishave razors are at least as well known as the Senseo.

The first Philishave appeared in 1939 and distinguished itself with a rotary razor.

The brand name Philishave was then in use for no less than 67 years without interruption.

In 1963 Philips came out with the cassette tape.

Most of the copies are now dusting in the attic, but they have been indispensable for decades.

With the advent of the cassette tape, music lovers were no longer dependent on gramophone records.

It also led to many other innovations, ranging from the first integrated radio cassette player for the living room to the cassette player in the car and the Walkman from competitor Sony.

Philips repeated this trick in 1972 with the VCR.

However, the company soon faced fierce competition from Japan, where they were working on the Video Home System (VHS).

A counterattack with the Video 2000 system to no avail, after which Philips switched to the VHS standard.

However, it wouldn't be long before the next major breakthrough saw the light of day, the Compact Disc (CD), which it had worked on with Sony.

As with the cassette tape almost 20 years earlier, the CD turned the music industry and the consumer electronics sector upside down.

It again led to many other products and the CD also laid the foundation for the DVD and later the BluRay disc.

Lots of blunders in the nineties

Not everything from Philips turned into gold.

The Video 2000 system is an example of this, but so is the compact disc interactive (Cd-i) from 1991. The players were too expensive and with the arrival of the Sony PlayStation and later the DVD was the fate of the technology soon sealed.

The next blunder followed in the following year, when the digital compact cassette was introduced as the digital successor to the cassette tape.

Philips tried to swing the format with portable DCC players and DCC car radios, but to no avail.

Competitor Sony had more success with the minidisc, but both lost out to the CD and later the MP3.

Xenon lighting was not so much a flop, but its application had a relatively short life.

The Xenon HID lamps (High Intensity Discharge) were widely used in expensive cars, which could then be recognized by the blue glow of the headlights.

BMW had the scoop in 1991, but when LED lighting was introduced around 2004, xenon lighting fell out of favor.

The portable DCC player is a rarity.