Orange Spain has presented an ERE that would affect 485 workers, its first workforce reduction in the last five years. This announcement, exposed to the representatives ... 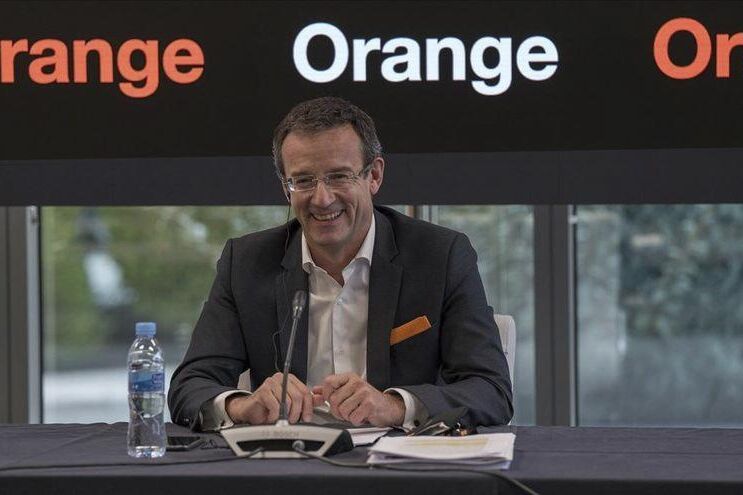 Orange Spain has presented an ERE that would affect 485 workers, its first workforce reduction in the last five years.

This announcement, exposed to the workers' representatives this Friday, is the starting point to shape a negotiating table that would be constituted on May 31.

If the proposed total is reached, the

operator's workforce would be reduced by 15%

The company, which has Jean-François Fallacher as its new CEO, justifies this adjustment by the fact that "the telecommunications sector

has been experiencing revenue losses for years

as a result of the hyper-competitiveness of the market and the multiplicity of low-cost players". The adjustment process will take place, says Orange, during the months of May and June. In the last presentation of results, those of the first quarter of this year, Fallacher did not deny the possibility that there would be future staff adjustments.

The union representatives have reacted with "surprise" to the call, and have found that the reasons given by the company are not based precisely on the economic circumstances of the covid-19 pandemic. At the meeting it was explained that the company would act for

. In other words, the change in business orientation, increasingly digital and with some supposedly oversized departments, would serve to justify this adjustment.

The French operator stands out for being a company that is especially careful with labor relations. Its Gallic origin, with protectionist practices such as those that have to do with its R&D developments, fit that character. Nor can

, the former Orange, over the suicide of up to 19 of its workers

. Its last adjustment, started in 2016, resulted in 435 exits out of a maximum of 496, but all were voluntary secondments. The company trusts that this new adjustment process will follow similarly discussed channels. Even the workers' representatives are aware that the investments planned for the deployment of 5G are very strong, starting with the next spectrum auction of the 700 MHZ band that will take place no later than this June.

Commercial income, from clients, fell by -7.6% and Orange Spain is increasingly supported by its wholesale income, agreements with third parties that monetize the company's strong infrastructures, many of these fibers assimilated through the purchase of Jazztel.

EBITDA stood at 1,433 million euros last year, which represented a 13% decrease compared to 2019.

InterviewRoger Pallarols: "Saving the hotel industry in Barcelona is a matter of State"

Tourism Spain, among the 80% of countries in the world to which the United States recommends not traveling