On Europe 1, Benoît Rouyer, Director of Economy and Territories at the National Interprofessional Center for the Dairy Economy, discusses the milk price crisis, still considered too low by dairy farmers. And calls in particular for the establishment of tripartite contracts between distributors, dairies and breeders. 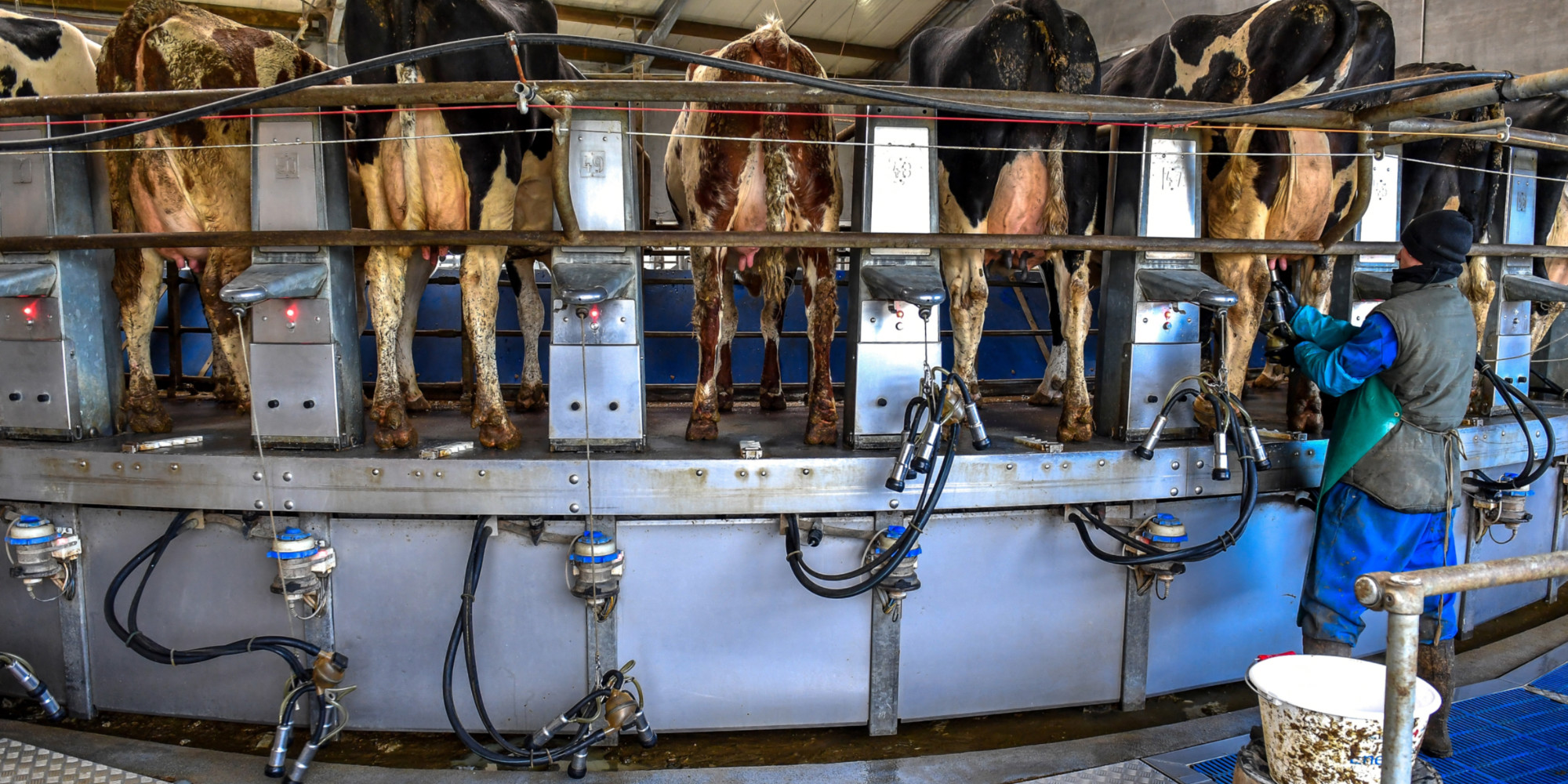 On Europe 1, Benoît Rouyer, Director of Economy and Territories at the National Interprofessional Center for the Dairy Economy, discusses the milk price crisis, still considered too low by dairy farmers.

And calls in particular for the establishment of tripartite contracts between distributors, dairies and breeders.

The dairy farming sector has been in crisis for too long. Despite their mobilization and the announcements of past years, the latter continue to deplore the fact that the price of milk is too low, which affects the amount of their income. While in-store sales have increased for all dairy products "by about 7% in value in 2020", the income of dairy farmers remains "insufficient", explains Benoît Rouyer, Director of Economy and Territories at the National Center. interprofessional dairy economy (CNIEL).

This low income is "a real concern when you are a breeder and you have invested to buy a farm, which you have borrowed", continues this specialist.

The Food Law "does not solve everything"

While sorting his accounting documents, Jean-Claude Pette, a breeder from Seine-et-Marne, realized that "the price of milk today is the price of milk from when we moved to as a farmer more than 30 years ago ".

"The cost of living, the cost of all our production costs ... Everything has increased, but the price of milk has remained the same", he regrets.

But how can this situation be improved?

"One of the levers is to play on the price of milk", assures Benoît Rouyer, for whom the Food Law (Egalim) "does not solve everything".

And if the price has increased slightly by 0.5%, "it is not enough", he laments.

Another solution would be to develop "tripartite contracts between distributors, dairies and breeders, which guarantee minimum income for producers", explains Benoît Rouyer, also calling for "more segmentation".

"A fringe of our consumers want products that respect the environment ... If they agree to pay a little more for these products, we can create a little value and bring it back to dairy farms," ​​he explains. he.

Finally, another solution, provided once again that consumers are prepared to pay a few cents more for their products, would be the establishment of a fair trade label for the products concerned.

A crisis that prevents the next generation

In any case, there is an emergency. Because this continuous drop in the income of dairy farmers has not only caused many departures in the profession, but also endangers its future. The number of farms has halved in almost 20 years. Benoît Rouyer also notes that today, "we have half of the breeders who are over 50 years old and who will be leaving the profession in the years to come". However, "we are not certain of being able to install enough young people to take over," he warns.

"To set up, you have to mobilize a lot of capital", confirms Jean-Claude Pette, "and to be able to function and that the banks follow, this capital must be profitable". And today, he concludes, "the price of milk, the 3-4 cents per liter that the producer lacks, prevent young people from returning to the farms".