The Secretary of State for the Economy, Ana de la Cueva, ceased her duties this Monday night after three years in office, one of the most influential within the Ministry ... 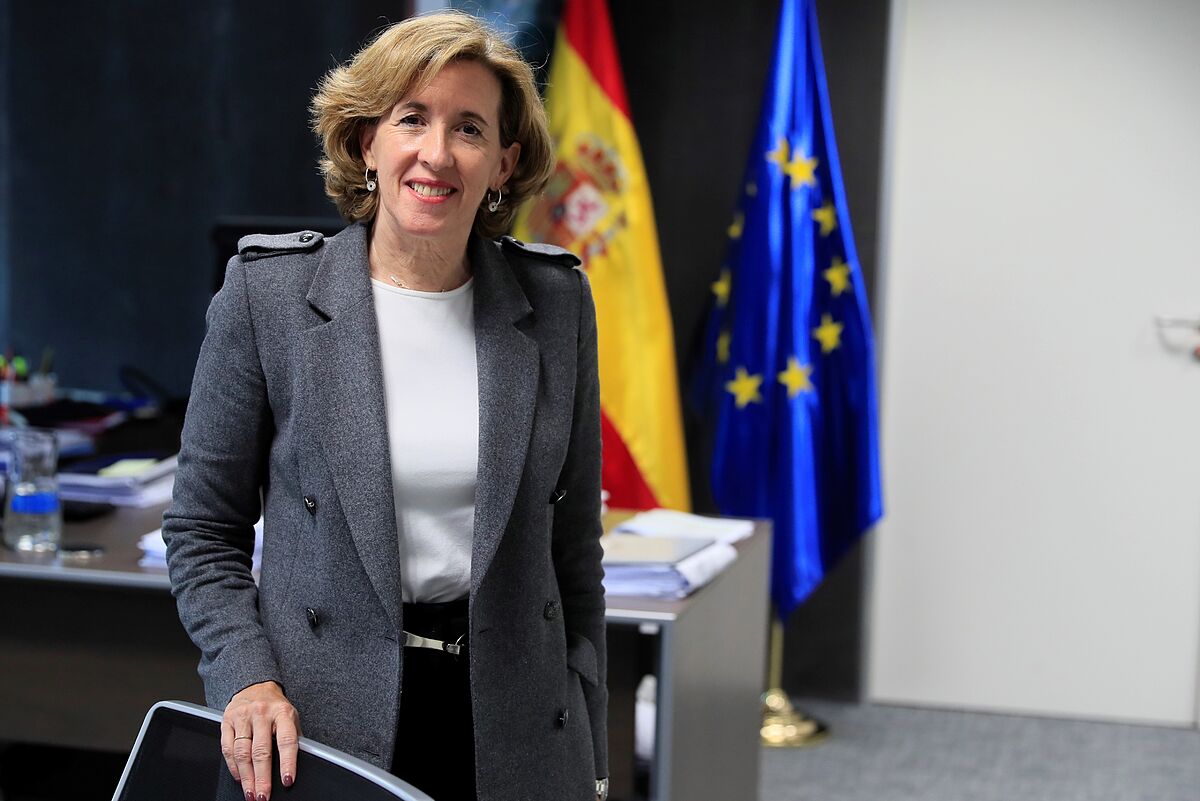 The Secretary of State for the Economy,

ceased her duties this Monday night after three years in office, one of the most influential within the Ministry led by

De la Cueva, an economist and career civil servant, is one of those responsible for

the Recovery and Resilience Plan

His position will be filled by

who currently works at

The 'number two' of Economy is being investigated, along with 14 other high government officials, by the head of the examining court number 15 of Madrid for an alleged crime of embezzlement for the aid granted to the airline

The criminal proceedings, initiated after the complaint by

of the Sepi Board of Directors

at the time of granting the ransom.

Among them, in addition to De la Cueva,

number two in the Treasury.

was Secretary of State for the Economy and Business Support since 2018. Her duties also included the presidencies of the

Commission for the Prevention of Money Laundering

Investment Advisory Commission of the Reserve Fund of the Social Security.

Previously, she had worked in the

as director of the Cabinet of the Secretary of State for the Economy, between 2008 and 2009.

Fernando García MansoThe president of Plus Ultra: "The help we have received is the minimum essential and we have not signed Zapatero to get it"

Elections in MadridPablo Iglesias announces that he is leaving politics: "I am leaving all my positions"