The active ingredient against the coronavirus brought Biontech a profit of 1.1 billion euros in the first three months. The biotech company wants to further expand its production capacities - and to do this, it is also opening a branch in Singapore. 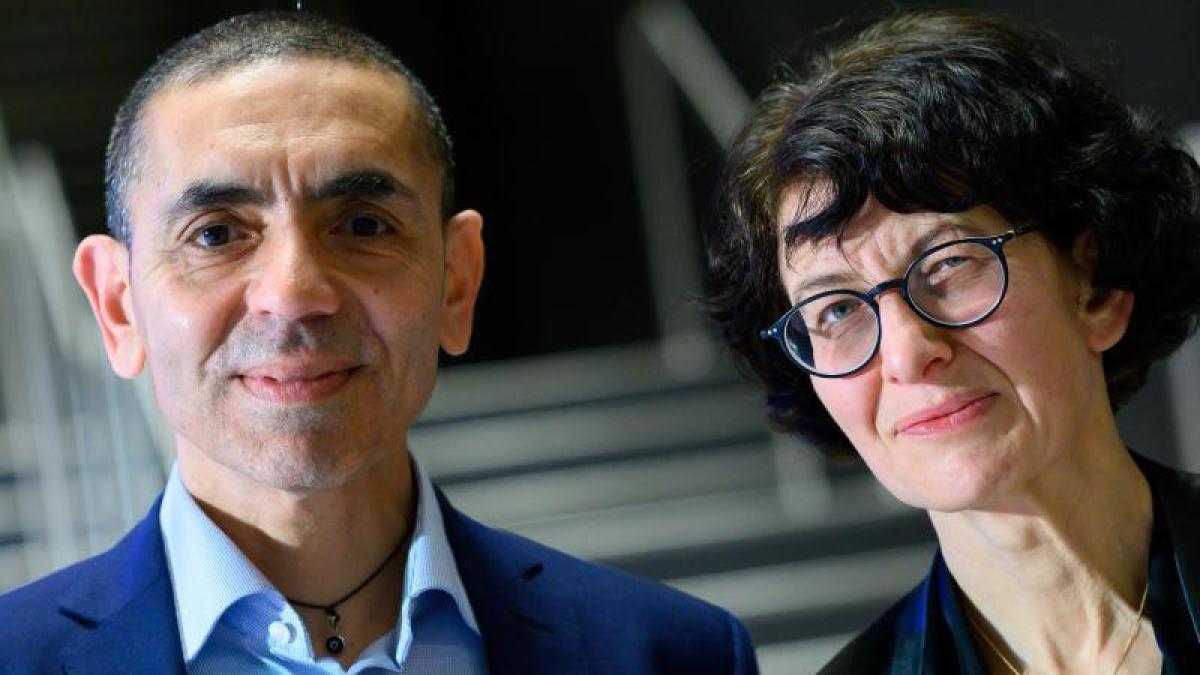 Spurred on by a billion-dollar profit in the first three months, Biontech wants to further expand its corona vaccine production and advance research in cancer therapy.

"Our goal is to become the global power center of immunotherapy in the 21st century," said CEO Ugur Sahin on Monday when the economic data was presented in the first quarter.

Sales rose even faster, reaching 2.05 billion euros in the first three months according to preliminary figures.

The increase is mainly due to the rapid increase in the global supply of the corona vaccine, explained Finance Director Sierk Poetting in a web conference.

By May 6, more than 450 million vaccine doses had been delivered to 91 countries or regions worldwide.

To this end, Biontech has teamed up with the US pharmaceutical giant Pfizer.

Biontech is aware of its global responsibility in the fight against the corona pandemic, said Sahin. Therefore, the production capacity for this year has been increased from the original 1.3 billion vaccine doses to up to three billion. More than 40 percent of this is expected to go to middle- and low-income countries, said Sahin with a view to demands for a globally fair distribution of the vaccine and the revocation of patents.

Biontech will set up a branch in Singapore and also set up a production facility for the mRNA vaccine there, said Sahin.

"Together with other vaccine developers, more than enough vaccine will be produced in the next nine to twelve months, and there is not the slightest need to revoke patents." Regarding the effectiveness of the corona vaccine, Sahin said that the active ingredient was also against those that have appeared so far Variants are effective, so that it is currently not necessary to adapt the vaccine.

Biontech boss Özlem Türeci, who is responsible for medical research, was confident that the company's plans for cancer therapies were promising.

Initial clinical tests have shown that active ingredients with mRNA messenger molecules can reduce the size of tumors.