"Government vaccine policy, what do you think?" The people's answer

It's a friendly economy time. Reporter Kim Hye-min is also here today. Reporter Kim, how are you? I think we need to talk about the corona vaccine today, but first of all, there was a survey that asked what our people think of the vaccine stagnation that our government is promoting? The government is now vaccinating the vaccine sequentially, centering on the first vaccination targets. 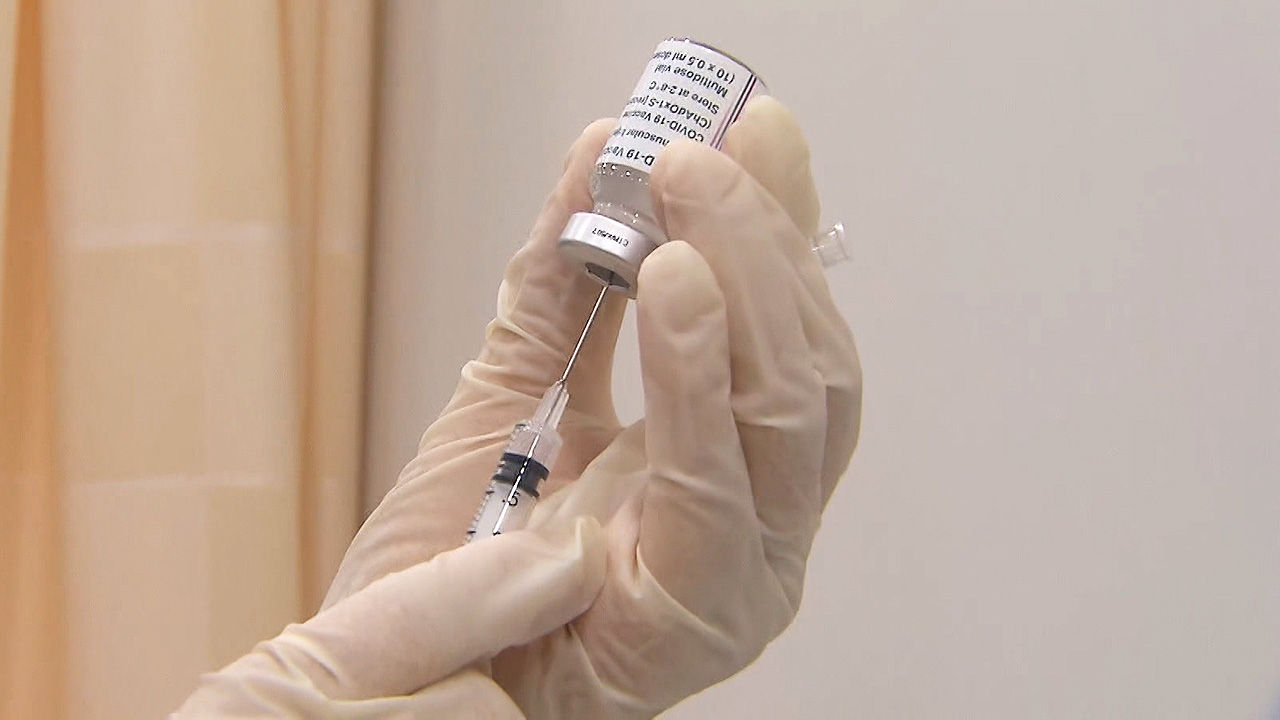 friendly economic time. Reporter Kim Hye-min is also here today (10th). Reporter Kim, how are you? I think we need to talk about the corona vaccine today, but first of all, there was a survey that asked what our people think of the vaccine stagnation that our government is promoting?

government is now vaccinating the vaccine sequentially, centering on those who have been vaccinated first.

The National Association of Businesswomen commissioned a polling agency to ask the public how many points they could give to the government's vaccine policy. Then I got 55.3 out of 100.

In fact, I didn't even get 60 points, so I failed. Of course, this score is not objective because it is not analyzed by experts, but it is still a score that shows how our people think about the vaccine policy.

First of all, the reason for this evaluation is that the vaccination rate has not risen quickly due to the recent unstable vaccine supply.

The word'vaccine barley pass' is about to come out, but the government's goal was actually to finish the 1st vaccination up to 13 million people in the first half of this year, but now we have filled about 30% here.

There are two months left in the first half of the year. So, there are opinions that it may become impossible to achieve the goal.

In addition, because the AstraZeneca vaccine, which many people are hitting, is being controversial for safety, this would have been reflected in the score.

I am curious what the viewers who are watching this are thinking. And vaccines are so important. So, there was an article that was worried about the supply and demand of vaccines, but this is a little fake news in the government and passports. It is sometimes dismissed like this, but the people's opinions seem different. Let me tell you something else. And there is also a story about introducing a vaccine passport. What do you think about this?

In Korea, the Korea Centers for Disease Control and Prevention has released a digital vaccination certificate,'Cube' since last month. However, it was revealed through the SBS report that this app is vulnerable to security.

If you have a vaccine passport, your activities will be much wider. Over 67% of the people expected it to be helpful in revitalizing the economy. About 1 in 10 answered "It won't help."

We asked what prerequisites are necessary for the vaccination passport to be activated, and the most opinion was that it is important to secure enough vaccines.

It means that you need to increase the vaccination rate to build a population immunity first, and then use this vaccine passport.

I think many people will agree with this, but 36.4% of those who want to go overseas traveled the most.

Next was a domestic tour. In fact, domestic travel can sometimes go to places without people, but overseas travel has not been dreaming at all since the spread of Corona 19. So it seems to be more desperate.

When asked where I wanted to go abroad, Europe was the most. It exceeded 40%. Next was Southeast Asia, followed by the United States.

But I think this Europe could go on a trip sooner or later. The European Union has decided to allow travel to foreign people who have been vaccinated as soon as possible starting next month.

AstraZeneca is also included in the vaccine recognized by the European Union. Pfizer, modder, etc. are also possible. That doesn't mean you can go to Europe from any country.

Only a few countries, such as Australia, New Zealand and Singapore, including Korea, where the rate of new cases is low, can still go.

Of course, it is not yet a situation where you can travel without worry. Even if we can go, we will have to wait a bit for collective immunity to be established.

Even so, just thinking that I could go on a foreign trip sooner or later, it seems that Monday's disease is going away a little on a day like today.

Probably, I think that many of you can spend the day while imagining it, feeling good. Lastly, starting today, seniors 65 years of age or older also start to pre-book vaccinations. Could you please explain in detail.

That's right. I will explain this because many people need to know it in detail. Starting today, even 65 years of age or older can make an appointment for vaccination.

Elderly people born in 1952 to 56 years old are among those eligible for vaccination. The vaccine you get is AstraZeneca.

Reservations can be made through mobile phones and the Internet. After accessing the website at the address shown below, verifying yourself, selecting a medical institution near you, and choosing a date.

Internet application is often difficult for the elderly to do in person, but in that case, the children can authenticate as an agent and then do it for you.

Of course, you can also call 1339 to make a phone reservation. When you visit the community center, they say they can help you with online reservations. And from the 13th, 3 days later, people aged 60 to 64 will receive advance reservations.

From last week, seniors aged 70 to 74 also received advance reservations. It is said that this will continue until the 3rd of next month, so if you haven't applied yet, please do it.