Where will Dubai take us?

Dubai was and still is a pioneer and pioneer in its architectural projects that combine the past and the present, and it aspires to meet the wise and creative vision of its leaders, and to achieve what some may think impossible. The city has an authentic architectural heritage, which preserves the ancient heritage features, as hardly any region 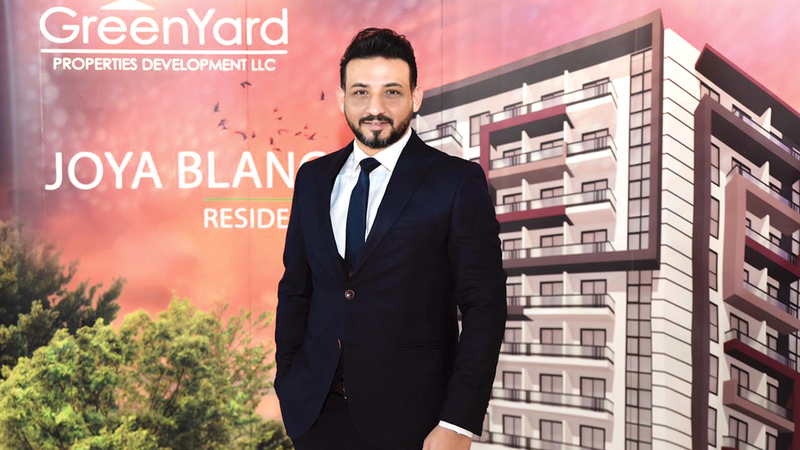 Where will Dubai take us?

Dubai was and still is a pioneer and pioneer in its architectural projects that combine the past and the present, and it aspires to meet the wise and creative vision of its leaders, and to achieve what some may think impossible.

The city has an authentic architectural heritage that preserves the ancient heritage features, as hardly any area in it is devoid of clues and indications to the heritage of its residence, as the urban heritage carries great importance that reflects the civilizational identity of the Emirates, and at every architectural era you can distinguish the extent of solidity and idealism in construction, In addition to that, every designer has not forgotten to put prominent touches of beauty that embody his era.

In line with the emirate’s vision of modernity and development, the architectural designs were keenly keen to keep pace with this renaissance and to secure a modern lifestyle for the population, while preserving the heritage and legacy of the city. The emirate, and as soon as you cross over to Sheikh Zayed Road, you discover a new part of the Dubai story, embodied by the most important architectural designers in the world, who compete intellectually and creatively to be able to put their touches on modern Dubai architecture.

While the world is still in awe of the progress of architecture, the accuracy in implementation, and the speed of achievement that Dubai is following, we were surprised by the launch of His Highness Sheikh Mohammed bin Rashid Al Maktoum, Vice President and Prime Minister of the UAE and Ruler of Dubai, the "Dubai Urban Plan 2040", Which revitalized the booming real estate market, and placed the emirate in a new phase of sustainable development, which not only sets solutions for the present, but also draws an integrated future map for urban development, where the main focus is sustainable development, human service and the improvement of the quality of life.

Despite the health and economic challenges that the world has witnessed, Dubai has not stopped building, because the essence is not only construction, but innovation and embodiment of modern architecture styles. The architectural identity in the Emirates establishes the idea of ​​development in front of its quest to reach the summit, and from this spirit the engineers have relied on technological development in designs. Architectural, in terms of form and content, as these ideas were embodied precisely in modern architecture, and the emergence of new sciences that entered the field of architecture was a way to build a modern, distinct and fast-to-implement architecture.

The reality of modern architecture in Dubai has become its brilliance, an ideal combining of ancient civilizations and the renewable local environment, and in addition to achieving achievements despite the difficulties that the world faces, the emirate, leadership and people, continues to work to achieve all set goals that would transform the vision into reality.

And a final word .. During half a century, the development of Dubai has reached huge proportions, and it is an embodiment of what we see today of modern buildings in Dubai, and skyscrapers that broke world records, let alone in the next 50 years, where Dubai will take us!