His mythical shoes became the weakness of skaters around the world. Paul Van Doren, the creator of the iconic Vans, has died at the age of 90, according to ... 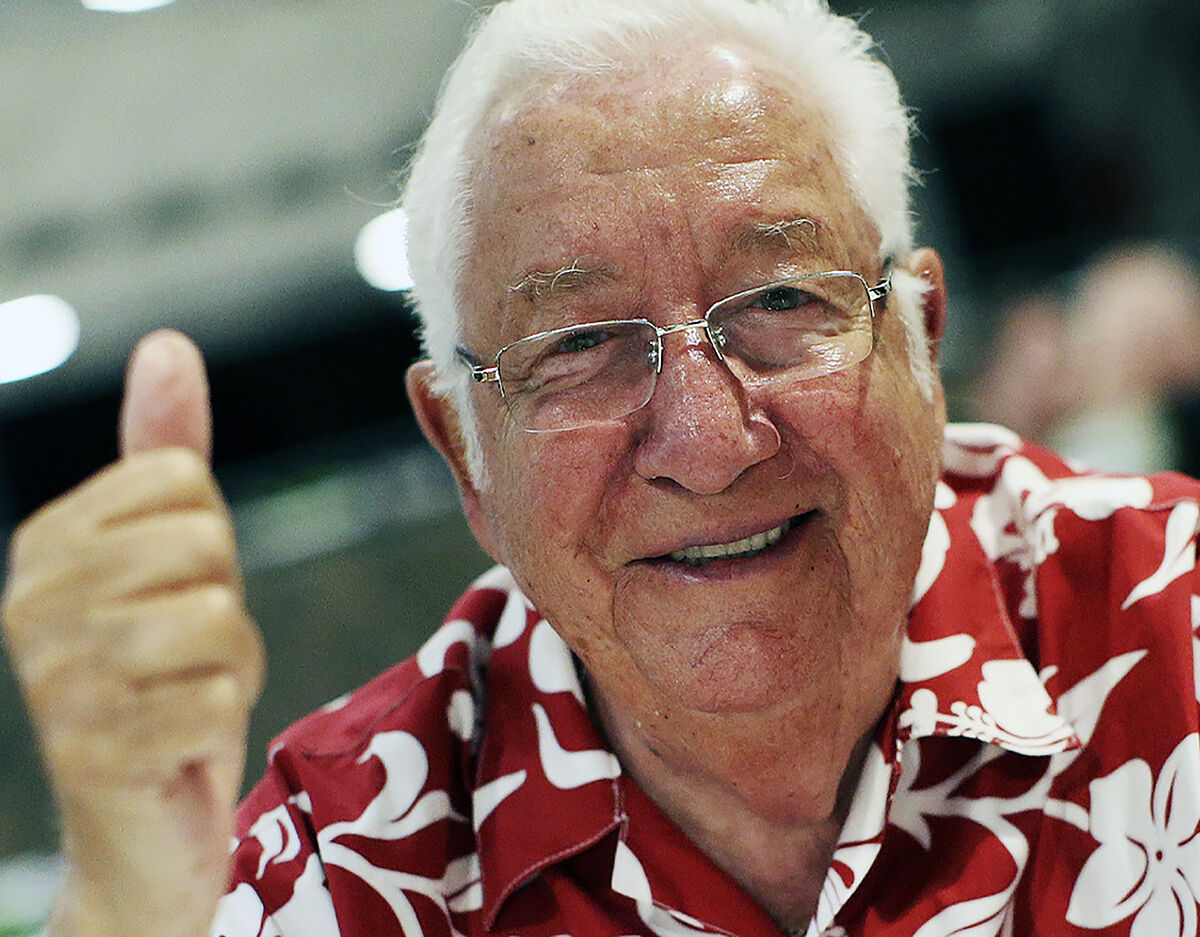 His mythical shoes became the weakness of

the creator of the iconic Vans, has died at the age of 90, as the company reported this Friday in a statement through social networks: "Paul was not just a businessman; he was an innovator. Paul in product design, distribution and marketing, along with his knack for numbers and efficiency,

turned a family-owned footwear company into a globally recognized brand, "

the company explained of a self-made man.

He was born in Boston in 1930 in the Great Depression.

At just 14 years old, he started working, but it was in the footwear sector where he found his calling, founding a company that soon became an

icon of skate and punk culture.

Together with his brother James, who died in 2011, and his business partners Gordon Lee and Serge Delia opened Van Doren Rubber Company in 1966 in Anaheim, California.

There they manufactured and sold their own footwear.

Van Doren recalled last month in an interview for

"The first person who walked in gave me a five dollar bill. A pair of slippers cost $ 2.49. But I had no money in the register, so I gave them the slippers without paying," he recalled.

"We ended up selling 16 of the 18 pairs of sneakers that day. So I told him, 'Come back later to pay.' All those people came back and paid."

He was one of the first to

And he was convinced that the key to success was giving customers what they wanted, as he confessed in his book 'Authentic,

A Memoir by the Founder of Vans

"If it's a checkered design, if it's bright pink and yellow, or if it turns out to be dinosaurs or a skull with crossbones, listen to their opinion on colors and patterns," he advised.

HospitalityPepa Muñoz: "Madrid has been a mirror city in Europe, President Ayuso's plan has worked"