Violence in East Jerusalem, especially on the Mosque Plaza, risks making it harder for the anti-Netanyahu camp to form a government. 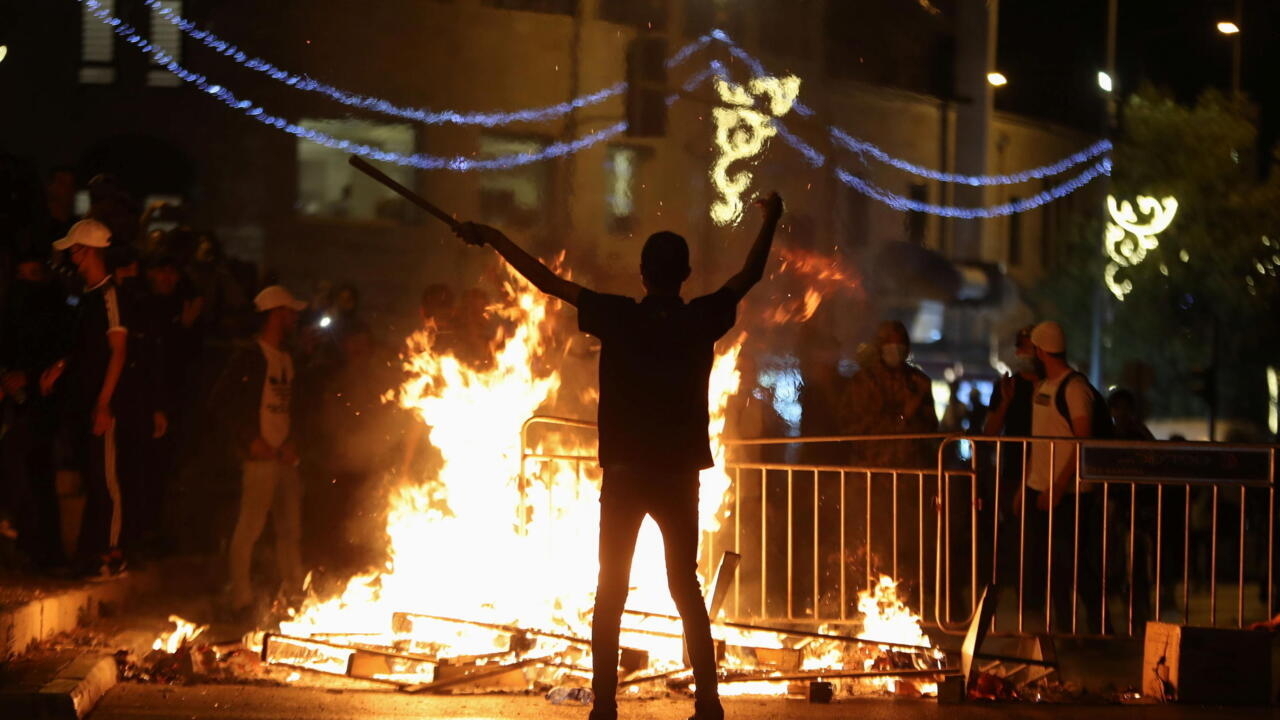 A young Palestinian faces the police in East Jerusalem on May 8, 2021. REUTERS - RONEN ZVULUN

Violence in East Jerusalem, especially on the Mosque Plaza, risks making it harder for the anti-Netanyahu camp to form a government.

The aggression against this sacred site and the faithful who come to pray there is unacceptable.

It's a red line: this warning was issued by Mansour Abbas, the leader of Ra'am, an Islamist party.

In normal times, these words would have had no consequences.

But, with the current political crisis, it immediately had a huge echo.

Without the support of the four members of this formation from the Muslim Brotherhood, Yaïr Lapid, at the head of a centrist party, has no chance of mobilizing a majority to succeed Benyamin Netanyahu.

A narrow margin of maneuver

Likewise, the other deputies who represent the 21% Arab-Israeli minority could also block everything if the clashes continue.

However, Yaïr Lapid has a very narrow margin of maneuver and can hardly be more moderate than Benyamin Netanyahu.

His main ally, Naftali Bennett is the boss of a group campaigning for full settlement in the West Bank and East Jerusalem.

For his part, Avigdor Lieberman, another nationalist, member of the anti-Netanyahu coalition and himself a settler, advocates the hard way against those he describes as "

In short, forming a majority is increasingly a perilous balancing act.

Violence in East Jerusalem: "There was an extremely strong reaction from the Israeli police"

Violence in Jerusalem: despite a return to calm, fear of further escalation