Is the IMF money for Suriname a bridging loan up to oil extraction?

Suriname can count on more than 570 million euros from the International Monetary Fund (IMF) for the next three years, the government said at the end of last month. This should make it possible to get the debt-ridden Suriname back on track economically. Could the oil and gas reserves recently discovered off the coast play a role in this? 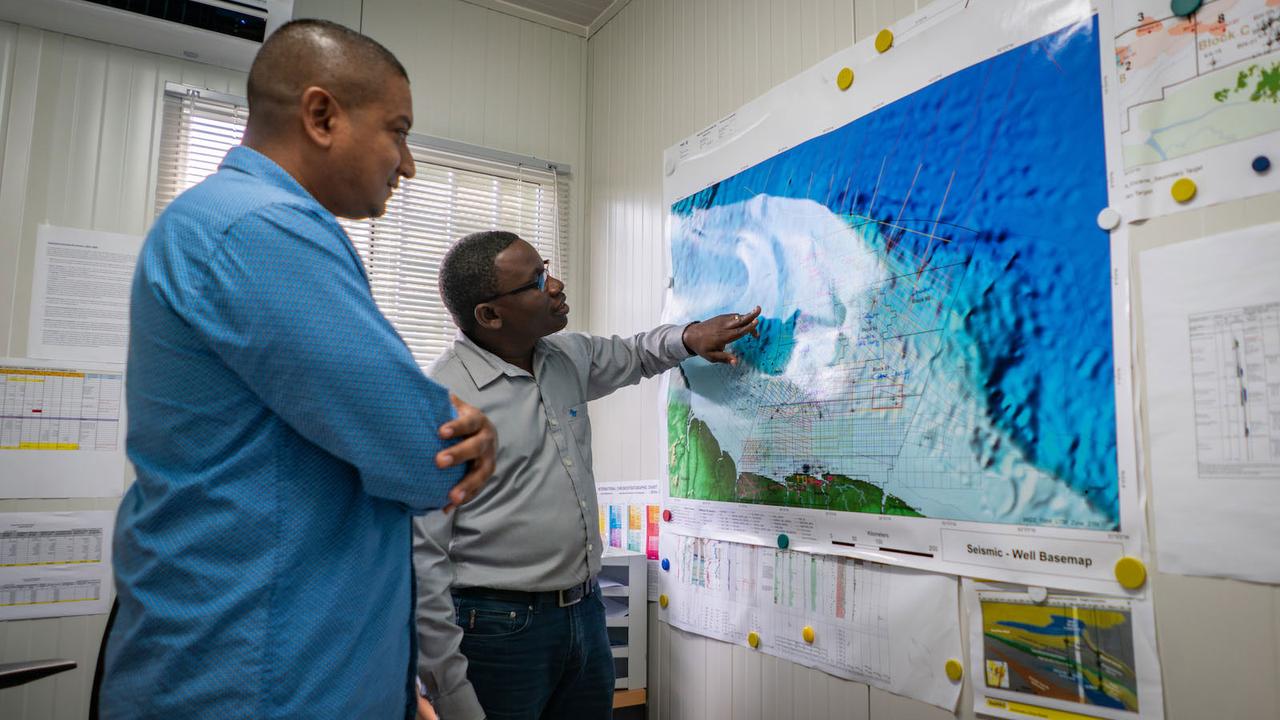 Suriname can count on more than 570 million euros from the International Monetary Fund (IMF) for the next three years, the government said at the end of last month.

This should make it possible to get the debt-ridden Suriname back on track economically.

Could the oil and gas reserves recently discovered off the coast play a role in this?

After taking office in May 2020, the current Surinamese government was faced with sky-high debts, high inflation, hardly any international reserves and a large budget deficit.

On top of this came the problem of the corona pandemic.

After months of intensive negotiations, Suriname and the IMF agreed on an economic reform program.

This should help kick-start the economy, which the IMF says will grow by just 1.5 percent this year.

The government hopes to get the wind in the oil and gas industry.

In 2020, the country was the place with the most oil and gas discoveries after Russia.

In recent months, almost 1.39 billion barrels of new stock has been drilled off the Surinamese coast, according to the Norwegian research agency Rystad Energy.

Multiple production in the pipeline

With profitable exploitation Staatsolie can count on royalties of 6.25 percent.

A lot of so-called light oil is found off the coast of Suriname, which is cheaper to produce.

This makes its extraction profitable even at lower oil prices.

The country can now benefit from rising oil prices.

In the past year, these have increased by 150 percent.

Moreover, the demand for oil is expected to rise even further and with it prices.

After all, air traffic has yet to recover from the corona crisis, just like road traffic.

Staatsolie produces about 16,500 barrels of oil per day.

It is not inconceivable that an oil discovery will immediately be good for a multiple of that.

Off the coast of neighboring Guyana, where major discoveries have previously been demonstrated, the so-called Stabroek oil block accounts for 120,000 barrels per day.

An auction round for new concession areas in shallow water has now also been completed.

Interested companies had until April 30 to submit their proposals.

Staatsolie Maatschappij Suriname says it has received ten bids for three of the eight available areas.

The company will announce later this month with which players it will start negotiations on new oil production.

That is not arranged overnight.

For example, oil rigs must be installed, as the concession areas are tens of kilometers from the coast.

Pipelines are also needed and the storage capacity must be increased.

It is also likely that the Tout Lui Faut refinery in Suriname will have to be overhauled.

Staatsolie CEO Annand Jagesar expects that it will take at least another four years before the discoveries of the past year can actually contribute to oil production.

The five major finds will not be in production until around 2027, Jagesar said in conversation with

Suriname will therefore have to bridge at least a year between the end of the IMF program and the start of additional oil production.

If the country does not have its affairs in order, every drop of oil is one for the ocean.