The FNV trade union is going to court to prevent Wibra employees from having to make up unpaid hours during the summer that they could not work because the shops had to close during the lockdown. 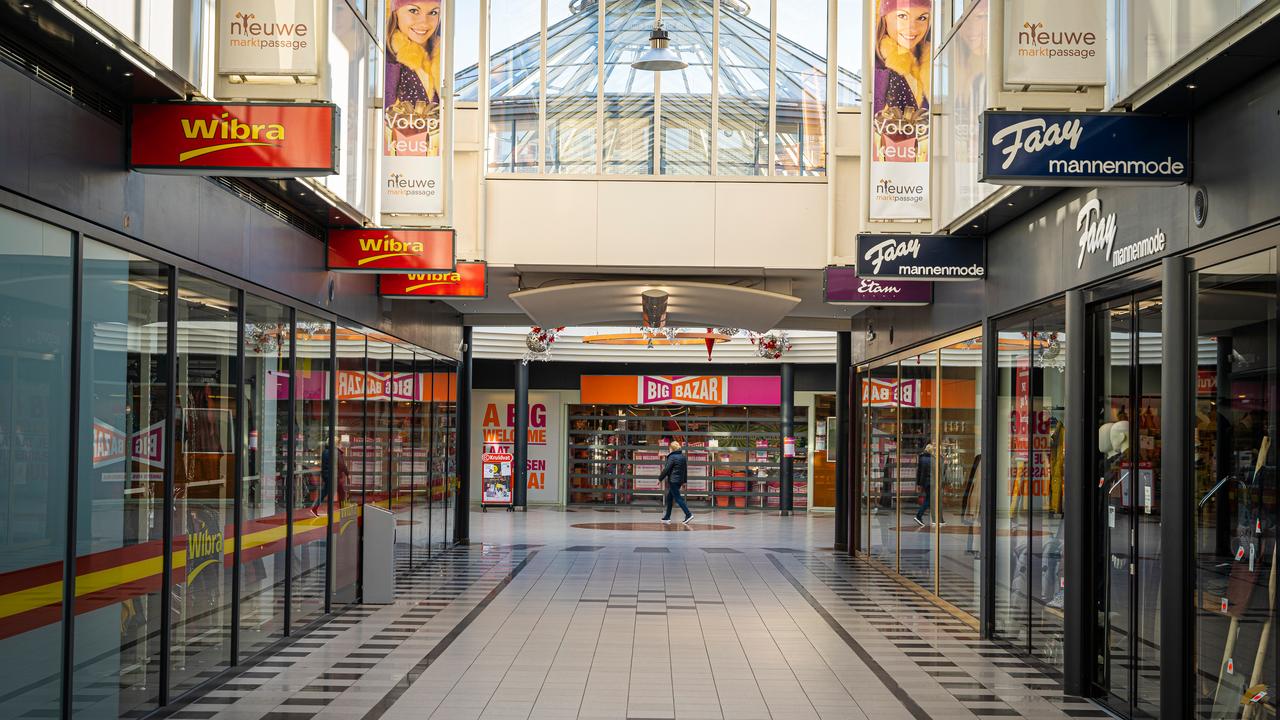 The FNV trade union is going to court to prevent Wibra employees from having to make up unpaid hours during the summer that they could not work because the shops had to close during the lockdown.

FNV demands that all hours that the Wibra has been compensated via the so-called NOW scheme be remitted.

Via the NOW scheme, 80 percent of the wage costs in corona time can be compensated by the government.

Wibra has noted the hours not worked during the lockdown and wants the employees to catch up for them in the summer for free.

According to FNV, the discounter has it both ways.

"It is unheard of for Wibra to also deposit this lockdown bill, which has already been paid by the taxpayer, to the employees," said Linda Vermeulen, FNV union director.

'Minister should have intervened'

According to FNV, the number of hours to be made up can amount to about 40, 50 or even 100 hours, which are in addition to the hours to be worked in the summer.

"Combine that with a second job or with your family. We would have preferred the minister to intervene, we are now forced to go to court. Many more conditions must be imposed on the NOW", says Vermeulen.

In addition, FNV wants to talk to Wibra about how the remaining 20 percent of the hours that have not been compensated via the NOW scheme should be handled.

FNV sees that Wibra is not the only retail chain that is "very creative" to "pass the bill of the lockdown to the employees".

The Lucardi jewelery chain has a similar problem, where the chain wants employees to work tens of hours of overtime that should have already expired.

Perfumery Douglas tried to offset the hours not worked against their vacation days without the consent of employees.

Douglas has already admitted to being wrong, but continues to put pressure on employees to come and work for free, according to FNV.