The president of the government, Pedro Sánchez, who is in Porto on the occasion of the celebration of the Social Summit of the European Union, has criticized that there are companies ... 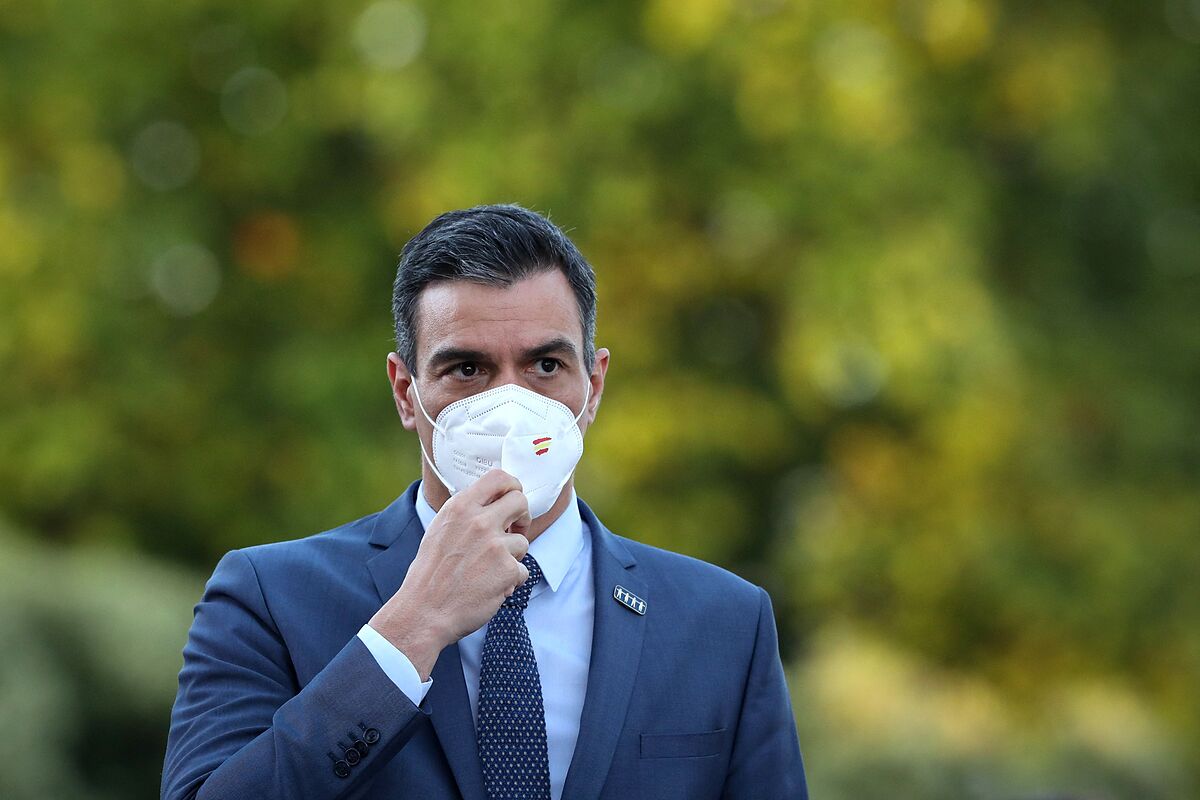 The president of the government,

who is in Porto on the occasion of the celebration of the Social Summit of the European Union, has criticized that there are companies benefiting from the digital transformation "that are expelling the workforce while they are earning salaries of six figures and increasing your benefits and bonuses. "

"I do not think this is acceptable and I think that from the political dimension we also need to give a strong response," said the president, in line with recent statements by the Second Vice President in charge of Economic Affairs,

who showed her discomfort over high salaries in the banking sector, particularly affected in recent weeks by staff adjustments at CaixaBank and BBVA.

Sánchez arrives at the Porto summit with the intention of contributing to the debate on the future of European social policy, which is a priority for Spain. According to sources from Moncloa, for the government it is so important that the recovery be green and digital as well as social, to alleviate the consequences of the economic crisis derived from the restrictive measures to contain the COVID19 pandemic "so that it is fair, without leaving the no one behind, especially the most vulnerable people and those who have been hardest hit by this crisis. "

During this Friday, European leaders, trade unions and civil society organizations have met in a series of high-level conferences to exchange views on the informal summit of 27 that takes place on Saturday and where the European Council is scheduled adopt a

in the context of the crisis.

Spain in the European social debate

The Spanish government has been very active in recent weeks in a discussion that is key for Spain and has presented several documents that lay the foundations of the Spanish position and whose objectives are to influence the debate, inspire leaders.

Individually, the Spanish government has presented a broad proposal on its position in the face of the debate. He defends the directive on

that the Commission launched a few months ago and hopes that "minimum wages rise to 60% of the average wage"; calls for promoting the social economy and quality employment; reinforce the youth guarantee or reinforce education policies. Some of these proposals are already underway. Others, such as those referring to improving access to housing or guaranteeing a minimum income, are largely beyond the competence of the EU but have caused an intense debate in Spain.

On the other hand, together with Belgium, Spain presented what is known as a 'non-paper' in which it highlighted the need to

in the context of the European Semester, with clear goals on the quality of the employment, the salary difference between men and women, health and safety, access to housing, school dropouts or the accessibility of social and educational services. A position that Italian Prime Minister Mario Draghi also shares.

The 'paper' that Brussels and Madrid presented together also touched a hot spot on the leaders' agenda: the reform of the Stability and Growth Pact, the EU fiscal rules. Here, Spain and Belgium open the debate to promote social investments, which many consider should not be taken into account when calculating the deficit.

In fact, in its own document, Spain goes one step further and defends "investments in well-being, in education and training and in social protection systems increase social resilience and create a more solid foundation for strong and inclusive growth that addresses environmental, digital and demographic challenges "and adds that the general escape clause, which suspends deficit and debt limits," must be in effect until we have recovered pre-pandemic production levels. There must be room for investment policies that guarantee sustained and balanced growth in the medium and long term. "

Also Belgium and Spain - in line with Rome - consider that it is necessary to promote a permanent European unemployment insurance "that contributes to economic stabilization and solidarity."

The SURE model, which has made it possible to finance ERTEs during the crisis, could serve as a basis, although the debate on European employment insurance has been stalled for years.

Politics Sánchez: "The flag of freedom will never be held by the duo of the Plaza de Colón, Madrid cannot fall into the hands of the extreme right"