The government wants to control holdings in German companies more closely. A new regulation now includes those whose civilly used products are also used militarily. This could become an existential problem for many, especially in the coming pandemic months. 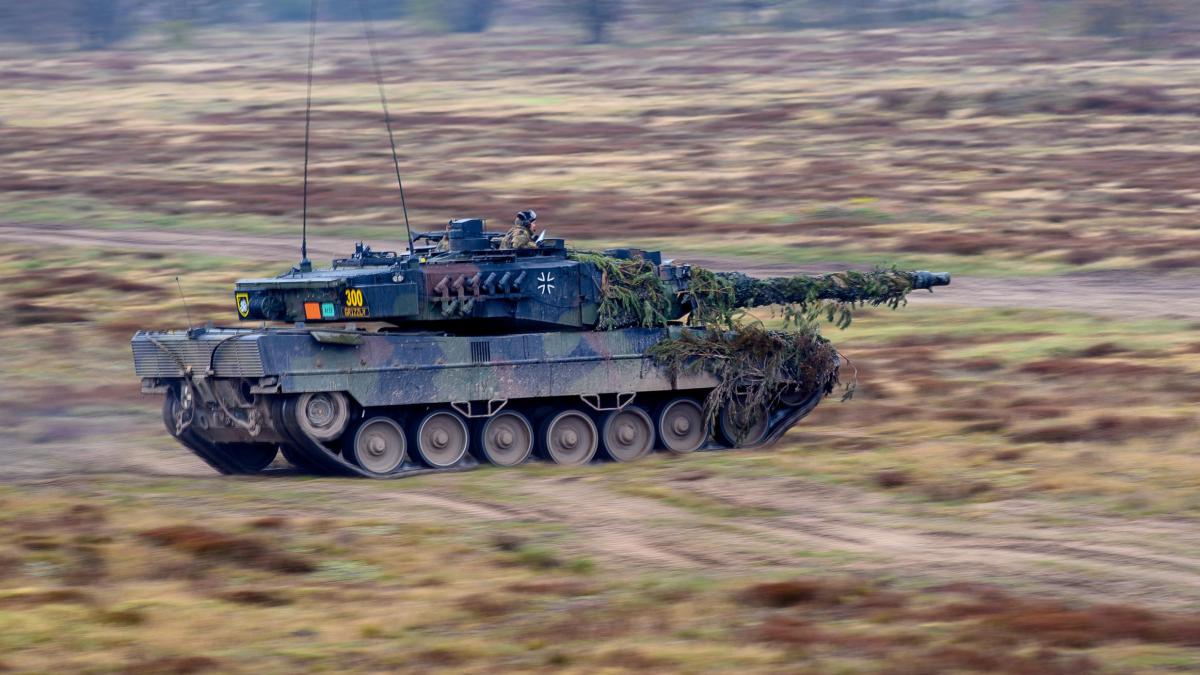 The federal government has revised the Foreign Trade and Payments Ordinance (AWV) - once again.

Only six months after the last change, the 17th AWV amendment comes into force.

This means that significantly more companies in Germany are subject to what is known as a sector-specific investment review.

This means: If a company from a third country, i.e. from countries outside the European Union, wants to acquire more than 20 percent of the shares in an affected company or even buy it in full, the Federal Ministry of Economics (BMWi) must approve the corresponding deal.

According to the draft bill, the catalog of the case groups of companies that are particularly relevant for testing increases from twelve to 27. Because the control is no longer limited to military end products, but also includes the components used along the entire list of armaments.

This means that producers of military versions of basically civilian products also come into focus.

Manufacturers of ball and roller bearings, for example: They are mainly used in machines and systems, in wind turbines or in the roles of office chairs - but also as a special format in tanks, guns and radar devices.

Or it concerns pump manufacturers with several thousand products, a small part of which are specially designed versions are used in combat ships.

The AWV amendment is causing a stir, especially in mechanical engineering.

Especially since a number of other areas of the German model industry are affected, including manufacturers of industrial gears, electric drive motors and hydraulic components, but also from the areas of robotics and 3D printing.

The Association of German Mechanical and Plant Engineering (VDMA) is talking about a medium three-digit number of companies affected.

"The companies are civil engineering companies who often generate only a minimal part of their sales with special military products, but are now supposed to be subject to extended investment control," says a letter from VDMA to Defense Minister Annegret Kramp-Karrenbauer, which WELT is exclusively available to.

Association president Karl Haeusgen asks for the regulation to be limited to companies "whose main focus is clearly armaments-oriented".

However, the former CDU leader did not react.

And so many machine builders are now planning to get out of the lucrative business with special parts.

For example, a manufacturer of components for transport systems with which combat aircraft can also be loaded.

In the future, not only will the entire transport system be classified as export-controlled armaments, but also the individual component.

As a result, the owner-managed medium-sized company, who would like to remain anonymous, would fall under investment control.

In some years there is no order at all.

And is that supposed to justify an investment control? "

Ulrich Ackermann shows understanding that the medium-sized company, like many others, is now retreating.

“In many cases, it is not about specific sales intentions at all.

Rather, it is more about the fact that the owners want to decide for themselves about their company.

That's what makes entrepreneurs tick, ”says the head of the foreign trade department at VDMA WELT.

Although there could still be relevant cases in the coming months. “Corona will cause one or the other fault in mechanical engineering. Problems often arise during the upswing because orders have to be pre-financed, but the money is gone due to the crisis. So investments could now become important and necessary in order to save companies, ”explains Ackermann, who also considers the requirement to be problematic insofar as property is constitutionally protected in Germany. The experience with foreign investors, however, is good. "Already around a quarter of the capital in German mechanical engineering comes from abroad, above all from the USA."

But problems could also arise for the Bundeswehr, for example.

“She now has to watch where she gets her parts from in the future.

Structures that have just grown with reliable supply chains are being destroyed here.

But apparently nobody in politics is bothered by such collateral damage.

In the future, a number of orders will have to be served by companies from abroad, which one is actually afraid of. "

The federal government is defending its advance with European guidelines.

However, Ackermann does not accept that.

Because the corresponding EU requirements are only optional instructions.

There are therefore still a number of EU members who have no inspection system at all for foreign direct investments. "

According to experts, the control mechanism is primarily aimed at China and less so on countries that are equally affected, such as the USA, Great Britain or Switzerland.

Nevertheless, all are now equally under general suspicion.

The strict rules are justified with an impending danger to order and security.

“In principle, security and order are no more threatened by foreign investors than by domestic ones.

It is more about the fear of espionage or the outflow of technological know-how.

But that is really not a question of the owner. ”He therefore now also sees the risk of retaliatory measures from other countries.

According to the mechanical engineering association, this completely counteracts efforts to open up the market in China - because the People's Republic is now given carte blanche to justify its own restrictions from the point of view of national security.