"That's the finger"... BBQ and Gyochon are also hot after GS25

A few days ago, I told you that there is a controversy about male hate over a promotional poster for the GS25 convenience store. Many other companies like BBQ and Kyochon Chicken are also pointed out that the image of the problem is contained in promotional materials. 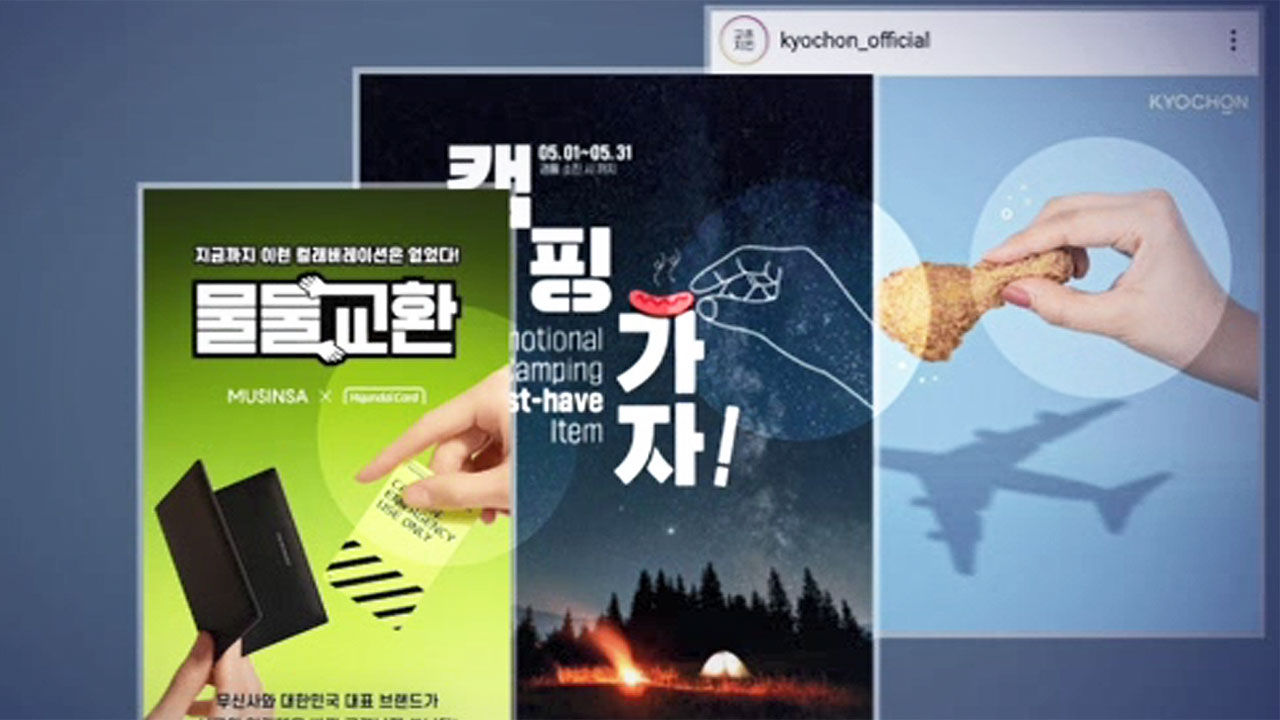 few days ago, I told you that there is a controversy over male hate over a promotional poster for GS25, a convenience store. Many other companies like BBQ and Kyochon Chicken are also pointed out that the image of the problem is contained in promotional materials. Companies responded quickly, saying they would prevent unnecessary controversy.

The start of the controversy was the GS25 promotional poster.

The shape of the hand in the poster resembles the image used by a community for feminism to demean men.

The GS25 side posted an apology and revised the design, but this time, the finger pose of the girl group member who promoted the bread of GS25 was controversial.

Sparks also sprang from other companies.

Chicken franchise BBQ's poster and menu were also placed on the cutting board.

The BBQ side deleted the image, saying, "I reflect and apologize."

Kyochon Chicken also put an image of holding chicken with two fingers in several promotional posts posted on the official SNS, and was engulfed by rumors.

[Kyochon Chicken official: There was no intention, and the deletion was taken to avoid controversy.] The

shape of the hand in the image that was released by the online shopping mall Musinsa, announcing the collaboration with the credit card company, became a problem.

The Musinsa side refuted that the claim that it was produced based on several recommended images and contained discrimination and hatred was not true.

Branding all of the hand shapes as masculine dislike is

There are opinions that it is inappropriate, but in an atmosphere that there is no reason to call for controversy, the companies have undertaken a full re-examination to see if there are expressions of gender conflict in their promotional materials.