SpaceX: Prototype of the Starship rocket lands successfully after a test flight

After four failed attempts, a prototype of the Starship rocket from the US company SpaceX landed successfully on Wednesday after a test flight. 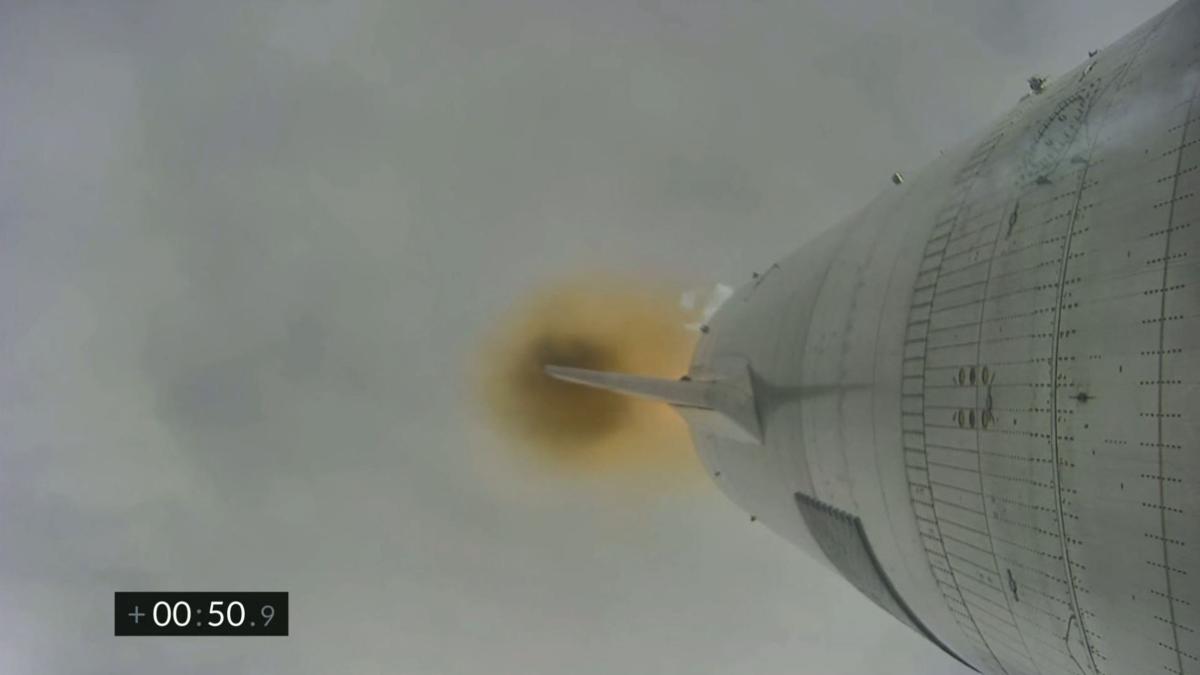 After several failures, the prototype of the future lunar and Mars spaceship Starship from the private US company SpaceX landed without incident for the first time after a test flight.

“Starship landing nominal,” tweeted company boss Elon Musk on Wednesday evening (local time) after the rocket had successfully touched down on the test site in Texas.

It was Starship's fifth test flight, the previous four attempts each ending in large explosions on landing.

Billionaire Musk has set himself the goal of one day flying people to other planets with Starship.

The US space agency NASA recently commissioned the private company to develop the first commercial lunar landing device, which is supposed to bring two astronauts to the earth's satellite.

The moon mission, which, according to media reports, could take place as early as 2024, is considered a stepping stone for the first manned flight to Mars.

The USA was the only country so far to bring twelve astronauts to Earth's satellite with the Apollo missions between 1969 and 1972.