Companies listed on the stock market first allocate part of the issued shares to employees as employee stock shares. In the past, when YG Entertainment was listed with great interest, it was confirmed that company executives and outsiders borrowed the names of employees and acquired our stock shares under the second name. 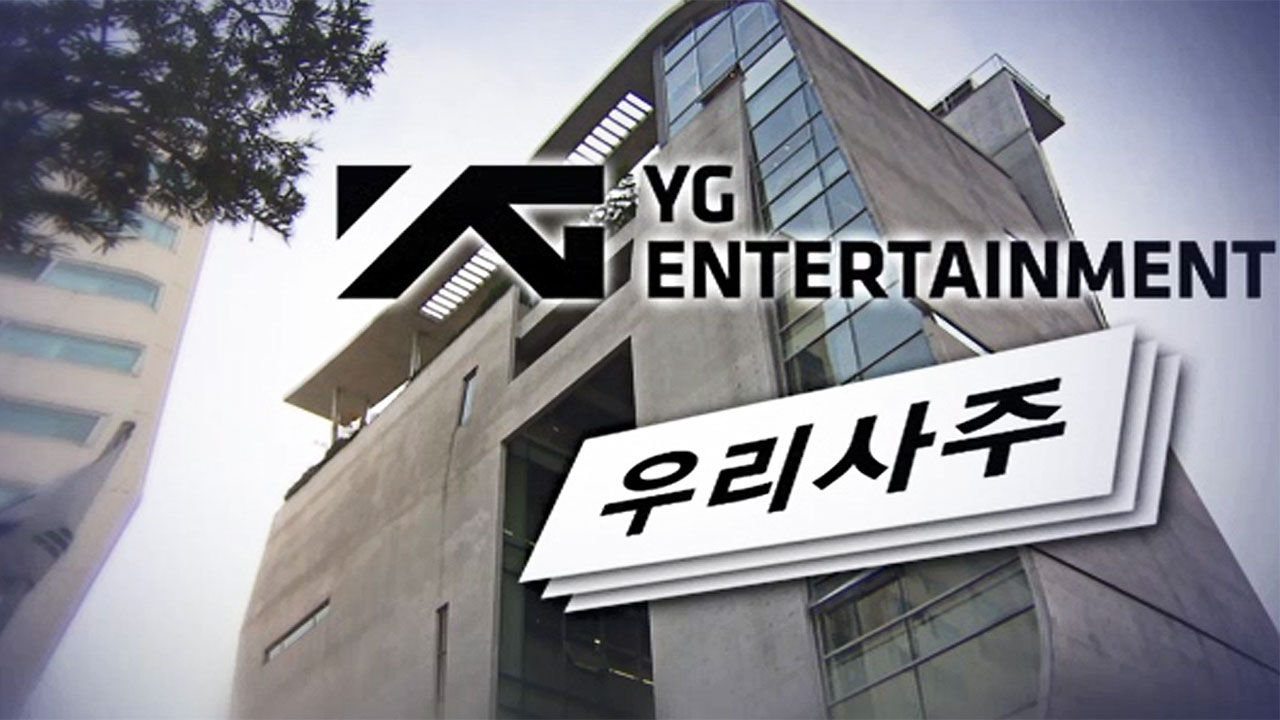 Companies listed on the stock market allocate part of the issued shares to employees as employee stocks first. In the past, when YG Entertainment was listed with great interest, it was confirmed that company executives and outsiders borrowed the names of employees and acquired our stock shares under the second name. I also left a margin. The current representative of YG Entertainment is also included here.

At the time of listing on the KOSDAQ in 2011, 560 to 1, a whopping KRW 3.6 trillion was concentrated in the subscription of public offerings.

On the first day of listing, the offering price jumped more than twice as much as the public offering price, and the following year, it also exceeded 100,000 won per share.

Prior to the listing, about 210,000 stock shares were allocated to employees, and the National Tax Service confirmed that an executive and outsiders of this company obtained a margin of profit by acquiring employee stock shares under the new name.

Director Hwang Moo Hwang acquired stocks under the name of manager Mo Kim, a subordinate, and asked her husband and friends to send the funds to purchase the stocks to Mr. Kim to hide the name of the car.

It was also understood that the profits from selling stocks were left in Kim's account and used for construction costs and living expenses.

Kim was an auditor who monitored the operation of the employee stock ownership association at the time.

There are three YG employees who have an employee stock ownership after receiving a request for a borrower-name transaction, and two of them were well aware of the possibility of gaining market profits by taking charge of IR, that is, investment attraction, at the time of listing.

Mr. A, an aide of former CEO Yang Min-seok, also received stock in the name of employee Ha Mo, and the stock price was also deposited through Ha's account.

The existence of stocks that were almost buried was revealed by a tax audit that began with the Burning Sun incident in 2019.

The reporters went to the headquarters to hear the explanations of CEO Hwang and Director Kim, but tried to contact them, but they could not hear anything.

It is known that YG made a call to the tax authorities, saying, "We inevitably entered into a borrowed-name transaction because the demand for employee stock ownership by all employees before listing was low, which would disrupt financing."

It wasn't for tax evasion purposes, but the IRS did not accept this claim.