Since the start of the pandemic, states have barricaded themselves even more and want to control corporate buyouts much better, especially by China. Nicolas Barré takes stock of a current economic issue. 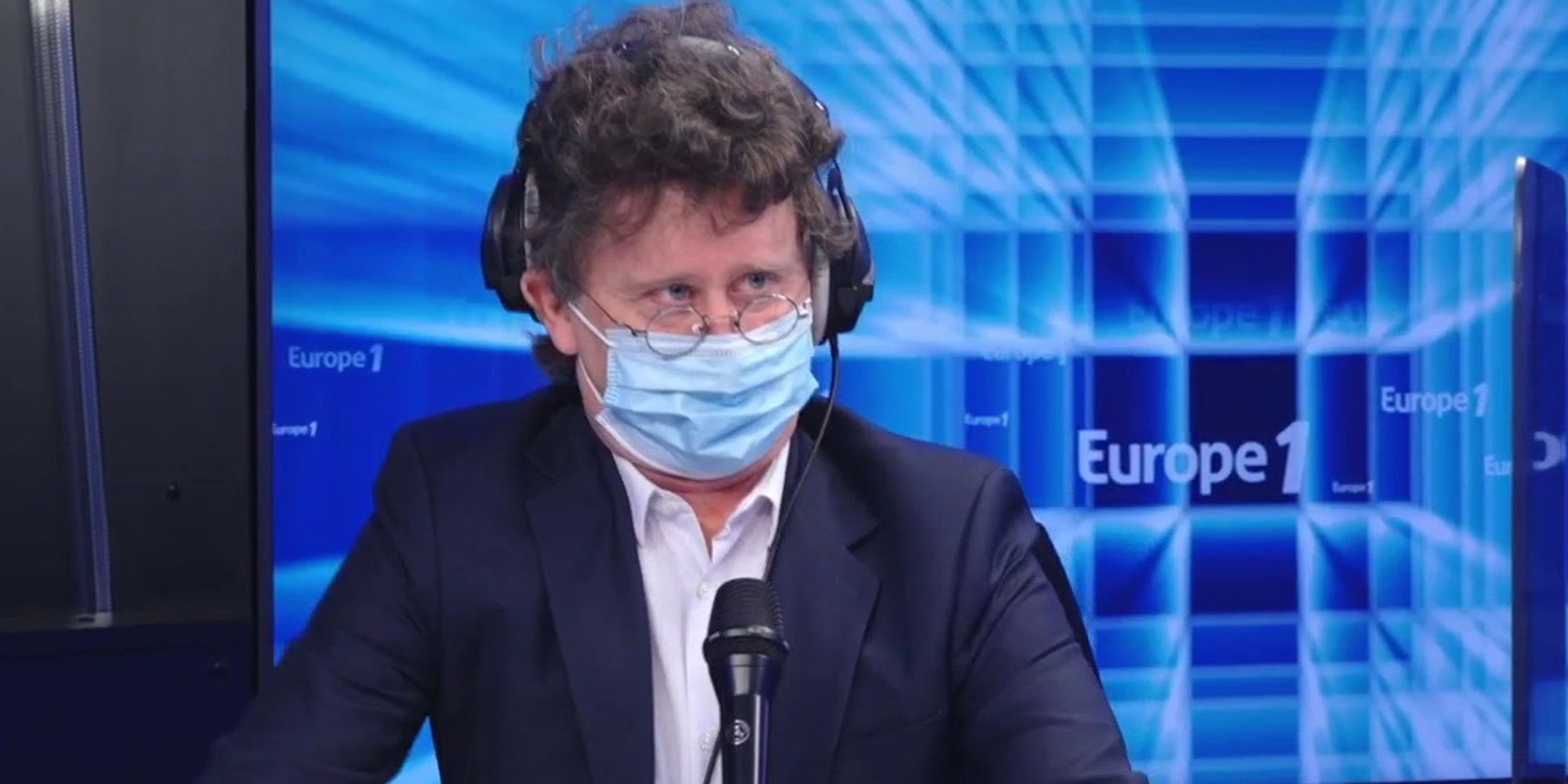 Since the start of the pandemic, states have barricaded themselves even more and want to control corporate buyouts much better, especially by China.

This is one of the lessons of the Covid crisis: States are barricading themselves and wanting to control the takeovers of companies by foreigners much better.

And in particular by China, which has become THE predatory power of this first quarter of the 21st century.

Since joining the World Trade Organization in 2001, China has entered globalization fully, but on its own terms, ie asymmetrically.

Clearly, it benefits from the openness of others while remaining itself largely closed.

And this is particularly true when it comes to business and technology acquisitions: China makes its market abroad, but does not allow the reciprocal.

We have just had a very interesting example in Italy, where Mario Draghi has just blocked the takeover of a Milanese manufacturer of semiconductor equipment. It was coveted by the Chinese group Shenzhen Investment Holding. Draghi unsheathed what is called in Italy the "Golden power", a golden rule which allows the State to prohibit the takeover of a strategic company. And as in France, the list of strategic sectors is tending to lengthen: it was first of all defense, energy, transport and telecoms, which now includes banking and insurance. Another flagship of the Italian industry, Iveco, the manufacturer of trucks, has also just escaped the clutches of a Chinese group. While not so long ago we remember it,the populist coalition in power in Rome rolled out the red carpet for the Chinese and wanted to make Italy an outlet for the famous "Chinese Silk Roads".

This right of veto, many countries are putting in place.

An OECD study published on Tuesday shows that 60% of foreign acquisitions in the world are now subject to the green light from states.

In 2020 alone, 50 new protective devices were adopted by OECD countries, this is unheard of.

Each country wants to protect its key technologies and gives itself the means to do so.

The world is barricaded.

And countries demand real reciprocity to keep their markets open.

This is a trend that is not about to be reversed.