It is a mega-contract that Paris would have signed with Cairo: an agreement for the purchase of thirty Rafale fighter jets manufactured by Dassault for an amount of 3.75 billion euros. The agreement ... 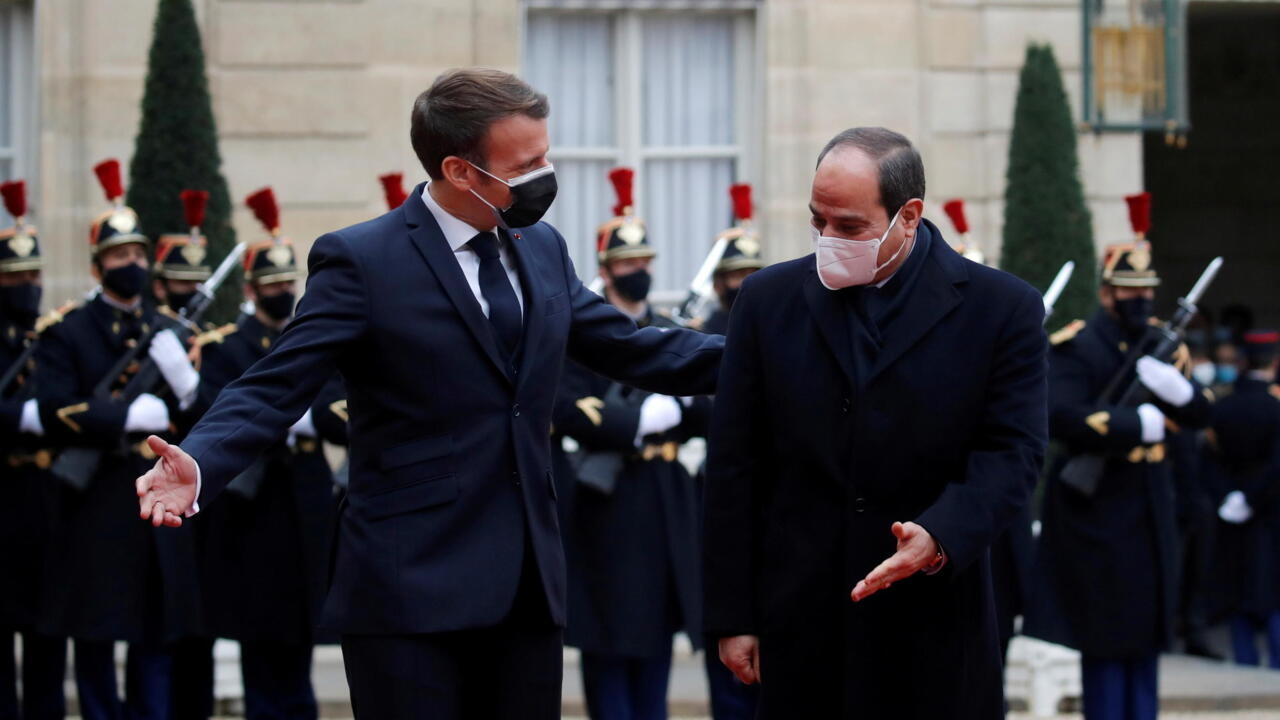 It is a mega-contract that Paris would have signed with Cairo: an agreement for the purchase of thirty Rafale fighter jets manufactured by Dassault for an amount of 3.75 billion euros.

The financial agreement linked to this contract could be initialed on Tuesday by an Egyptian delegation expected in the French capital.

The parenthesis of January 2019 is well and truly closed: this press conference where Emmanuel Macron alongside his Egyptian counterpart was concerned about the human rights situation in Egypt.

Almost two years later, in December 2020, the tenant of the Élysée Palace declared: "

I will not condition our defense policy to disagreements

The Head of State then

two days and presented him with the Grand Cross of the Legion of Honor.

Paris is showing, it is true, its desire to refocus its arms exports to Europe.

In the specific case of the Rafale, Greece has ordered 18, 12 of which are second-hand.

The aircraft is currently in competition in Croatia, Switzerland.

In Finland, 64 devices are involved.

The fact remains that Egypt is overall France's 4th largest customer in terms of armaments.

For Paris, Cairo is also an important ally in the fight against terrorism.

, the arms agreement concluded between Paris and Cairo also concerns two other contracts representing a market of 200 million euros for the benefit of the MBDA missile and the equipment manufacturer Safran Electronics & Defense, one of the companies of the Safran group.

Documents obtained by @Disclose_ngo reveal how France and Egypt secretly signed a deal worth nearly 4bln euros for the sale of 30 Rafale fighter jets and their missile weaponry.https: //t.co/bBxV9XRgpy pic.twitter.com/AOZ8TQncsd