Chairman Namyang resigns... "Apologize for all past mistakes, including Bulgaris"

As the so-called ‘Bulgaris incident’ increased, Namyang Dairy's chairman Won-sik Hong took responsibility and decided to resign. It's been three weeks since it was controversial by announcing that its dairy products have a COVID-19 suppression effect. 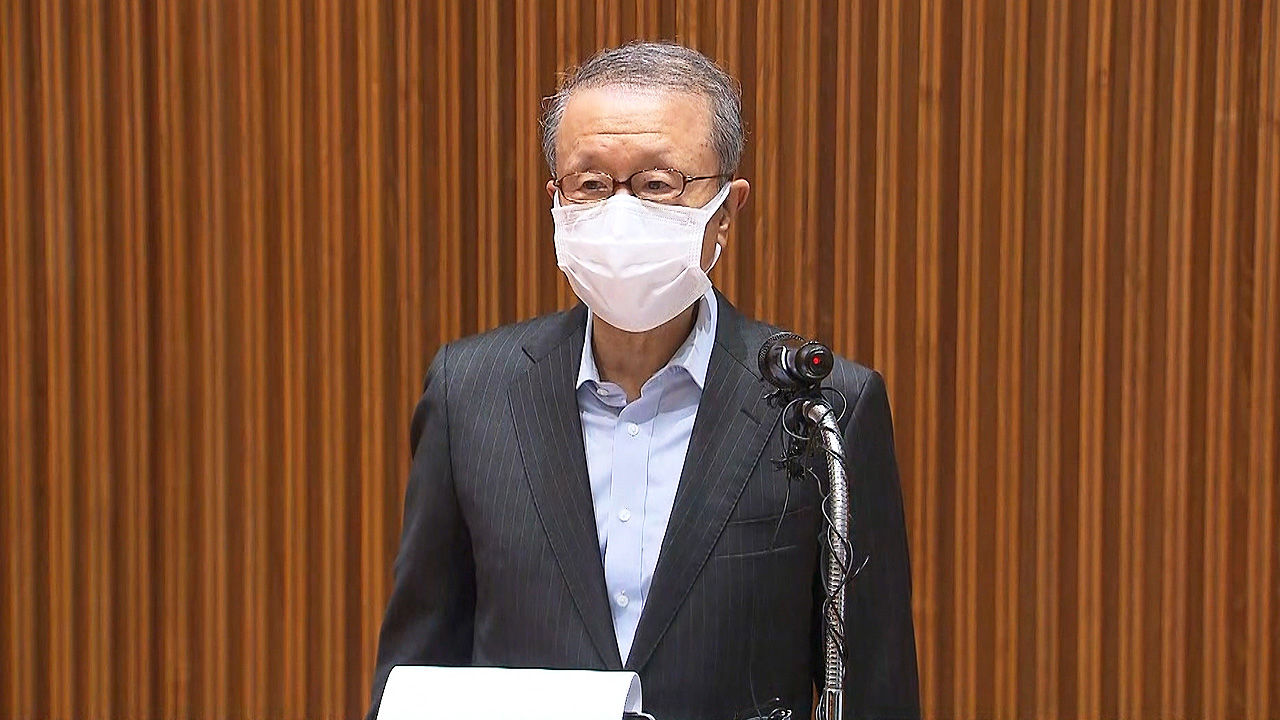 so-called'Bulgaris Incident' increased, Namyang Dairy's chairman Wonsik Hong took responsibility and decided to resign. It's been three weeks since it was controversial by announcing that its dairy products have a COVID-19 suppression effect.

[Hong Won-sik/Chairman of Namyang Dairy: (2013) We apologize for the (2013) push-out incident, our maternal nephew Hwang Ha-na incident, and last year's online comment.] On the

13th of last month, a study showing that Bulgari is effective in killing the coronavirus

He said he apologized for the delay in the decision to resign for the apology three weeks after the controversy grew over the results and the boycott heated up.

He also said he would not hand over management rights to his children.

Namyang Dairy CEO Lee Kwang-beom sent an email to employees yesterday, saying that he would take responsibility and withdraw, and Hong Jin-seok, the eldest son of Hong Won-sik, who is responsible for this incident as the head of the marketing division, was also dismissed from his post last month.

It is known that the reason for dismissal was the suspicion that Mr. Hong borrowed a luxury foreign car for company expenses and used it for personal purposes such as attending school with his children.

Namyang Dairy is in the process of investigating the police on the alleged violation of the Food Labeling and Advertising Act, and has received a two-month advance notice from Sejong City's Sejong Plant, which is responsible for 40% of its production.