On Twitter, the ZDF had justified left-wing extremist attacks during the May demonstrations with reference to “tricks by apartment owners”. After protests, the tweet was deleted. This is not enough for critics: They demand clear distancing. 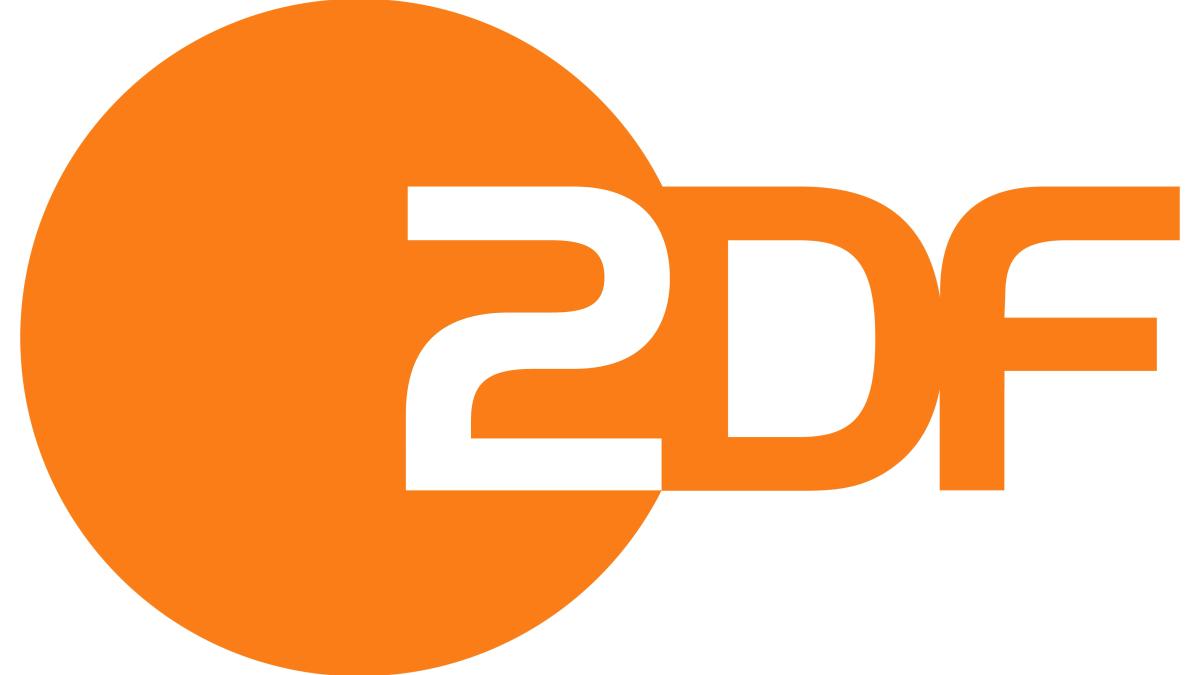 The recent excitement over comments from the social media teams of public television networks continues.

After the ZDF had justified left-wing extremist attacks during the May demonstrations on the weekend on the short message service Twitter with reference to “tricks by apartment owners”, the real estate association Germany IVD is now defending itself against the station - and is demanding consequences.

“With this statement, the ZDF discredited the landlords of 15 million privately rented apartments and the cooperative, municipal and private landlords of a further ten million apartments as tricksters and thus also around four million employees who work in the real estate industry.

That is completely unacceptable ”, said Jürgen Michael Schick, President of the IVD, in a press release.

Most of the companies in the real estate industry worked to solve the problems on the housing market.

The housing problem cannot be solved by force.

Because living space is becoming increasingly scarce and expensive.

In view of the tricks used by apartment owners, some tenants burst their necks. "

After numerous protests on the Internet, the ZDF deleted the tweet, which linked to a ZDF info documentary about the housing and rental market.

But that's not enough for the IVD.

In the riots in Berlin alone, 93 police officers were injured, some seriously.

There were also numerous damage to property.

"Given this scale alone, we expect ZDF to clearly distance itself from these crimes and not just delete the tweet in question."

ZDF responded evasively to a corresponding request from WELT as to whether and, if so, how to react to this demand.

“The tweet was deleted because it was misleading in view of the current events around the May 1st demonstrations in Berlin.

The documentation shows how the desire for a beautiful home sometimes enables bizarre excesses on the rental market and how twice as much has to be spent on apartments in coveted city locations today than ten years ago, ”the answer said.

In his remarks, the IVD President also referred to the day of freedom of the press on Monday.

"Especially today it has to be emphasized that serious journalism should never have something in common - not with a good one, but certainly not with violent calls," said Schick.

Previously, the FDP politician Johannes Vogel was surprised at the choice of words in the ZDF tweet.

“The only excuse on the matter would be 'completely unacceptable wording, which could only be read in such a way that it justified violence.

That is far from us and we are very sorry, '”he wrote.

The public service media have recently been repeatedly exposed to criticism for not reporting in a neutral and non-partisan manner.

Also only at the weekend did the ARD social media team engage in a debate on Twitter that had actually taken place between a user and the account of the talk show “Maischberger”.

The user had questioned the general education of the Green Chancellor candidate Annalena Baerbock.

The ARD account replied: “How did you come to the conclusion that Ms. Baerbock was not educated?

Look at the woman's education.

If that's not education ... ”This tweet was also later deleted.

On the one hand, the regular audience is aging rapidly, but there is also a lack of concepts to counter the migration of users from linear television to streaming providers such as Netflix.

Critics also criticize the rigid adherence to an increase in broadcasting fees from 17.50 euros to 18.36 euros at a time when hundreds of thousands fear for their jobs due to the consequences of the corona pandemic.

"90 minutes in which the violence broke out"

Thousands wanted to join the demonstration in Berlin on the evening of May 1st.

But the mood quickly turned.

Police spokesman Thilo Cablitz describes in an interview with WELT how the violent clashes between demonstrators and the police came about.