Aldi is sued for base price error - "Sloppiness has a system"

The consumer center in Hamburg accuses the discounter of being sloppy with a system because the basic prices on the shelf are often wrongly labeled. With her lawsuit, she wants to send out a signal for retailers. Because even the competition likes to ignore the legal requirements. 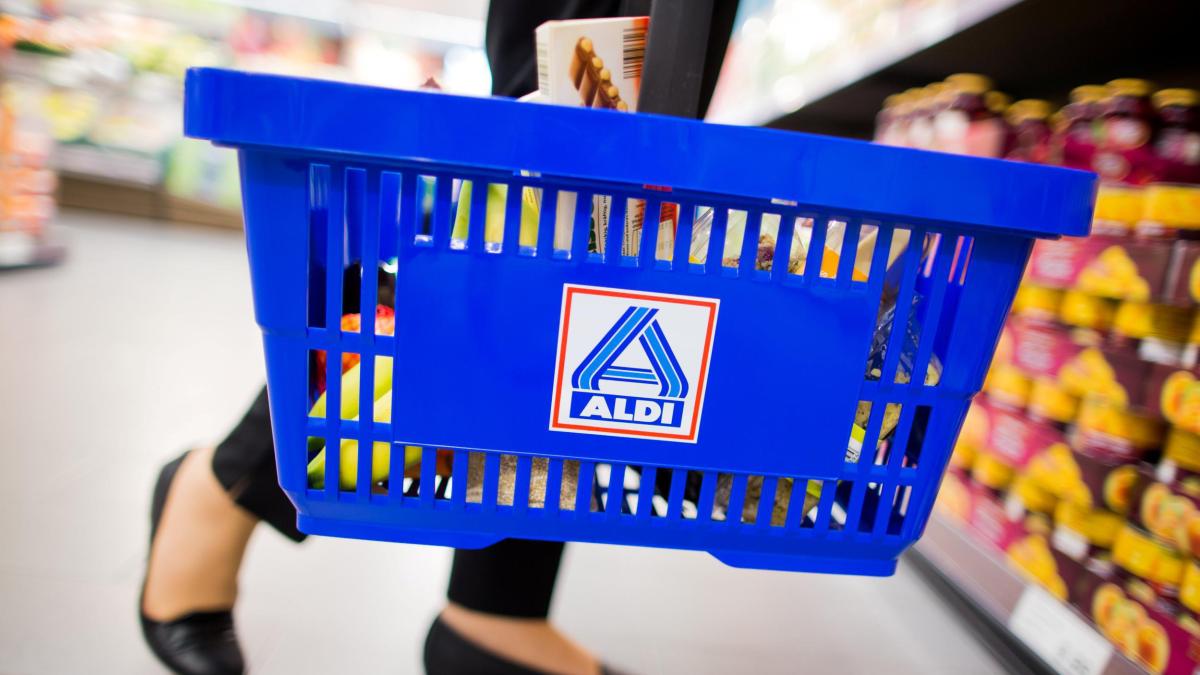 The consumer center in Hamburg is suing Aldi-Nord for 70 grams of vegan cold cuts.

In at least two cases, the discounter sold packaging with this content without correctly indicating the so-called basic price - i.e. the price per 100 grams or per kilo - on the shelf, say the consumer advocates.

But for them the cold cuts are just the legal hook for a problem of much greater scope.

During random checks in five other stores, the control officers at the headquarters discovered more than 100 other violations.

In a single branch they even registered 30 violations: “The sloppiness apparently has a system.” Aldi-Nord initially had no statement.

Specifically, the lawsuit filed with the Itzehoe Regional Court is directed against a regional company of Aldi GmbH & Co KG.

The company had previously refused to sign a cease and desist declaration due to the lack of basic prices for vegan cold cuts.

The Hamburg head office is less concerned with the individual case with its legal initiative, it primarily wants to set a warning signal for the entire industry.

Because Aldi-Nord is not an isolated case, believes Valet.

Other companies would not be more careful with this important information.

Challenge for nearsighted or farsighted people

Supermarkets and discounters took advantage of the lack of controls by the authorities, according to the accusation: "They know that practically nobody controls the basic prices and enforces the legal provisions."

Everything is regulated on paper.

The Price Indication Ordinance regulates in detail what the retailer has to indicate.

The basic price including VAT must always be indicated in close proximity to the total price.

"Both information should be visible at a glance", it says in an information from the dealer association.

For short-sighted or farsighted people, however, this can be a challenge because, according to a ruling by the Federal Court of Justice, a letter height of just under two millimeters is sufficient.

“It's very small, especially if you have poor eyesight or want to buy goods from the bottom shelf,” complain the consumer advocates.

An earlier attempt to impose a minimum font size on dealers had failed.

On the other hand, the merchants have to make sure that the font is not too big for the basic price.

"Such emphasis - especially in those cases where the basic price is lower than the total price - is misleading the consumer and can be warned under competition law," warns the Händlerbund of its members.

Price comparison has become more difficult since a new prepackaging regulation came into force in 2009 to implement a corresponding EU regulation.

At the time, retailers welcomed the discontinuation of standardized pack sizes with the argument that they could better respond to consumer wishes.

Manufacturers keep changing filling quantities and prices, exposing themselves to the accusation of trying to enforce hidden increases.

The “sham of the year” prize regularly denounces this practice.

When it comes to the relationship between pack size and fill quantity, the legislature allows manufacturers and retailers a lot of leeway in the design of packaging.

According to the Measurement and Verification Act, it is fundamentally forbidden to simulate a larger filling quantity than is actually in the can or box.

But the law does not regulate what this requirement means in concrete terms.

Only internal guidelines stipulate that it should not be more than 30 percent to be controlled in each individual case.

The flexibility of the packaging sizes has given the basic price on the shelf a great deal of importance.

Since it always refers to a kilogram or a liter of the product (or 100 grams or 100 milliliters for goods weighing up to 250 grams), this is the only way to make prices directly comparable at first glance.

These are the candidates for the sham of the year

Every year, the Hamburg consumer center nominates five candidates for the most sophisticated sham packaging.

A price that nobody wants - although some manufacturers really go out of their way to be there.