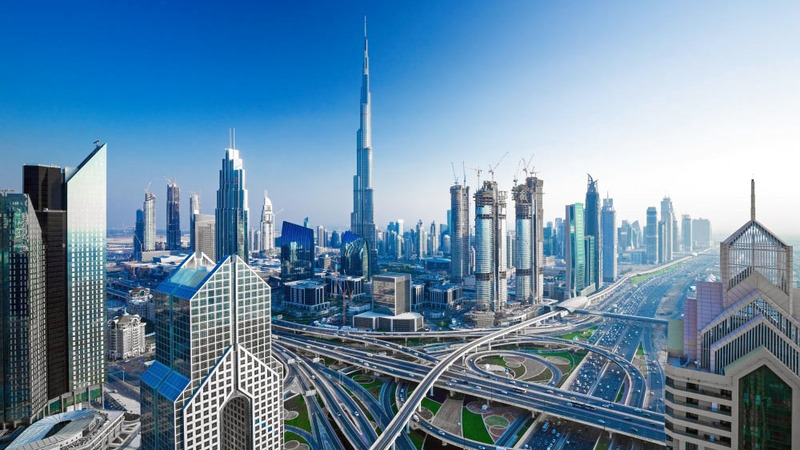 Two real estate experts attributed the strong sales movement in the real estate sector to several reasons, most notably the return of momentum with the imminent establishment of the Expo 2020 Dubai, expecting the movement to continue in the coming months.

Sales increased by 210% this month, compared to April 2020, when transactions recorded 3.54 billion dirhams.

The pace of the actions

For his part, the head of the real estate company, On Plan, Ahmed Al-Dawla, said, “The pace of real estate behavior in Dubai is showing a positive improvement, month after month, since the beginning of this year, which gives promising indications of recovery from the repercussions of the pandemic,” adding that quarter data The first of 2021 shows a strong recovery leading to the best record levels during the year, as it began to maintain an upward trend in prices, for the first time in years.

Ahmed Al-Dawla expected that the good performance in the market will continue during the coming period, which is represented in the increase in rental prices, land prices, residential and commercial units, in anticipation of Dubai's organization of Expo 2020, which will encourage investors to increase their investments in the real estate sector.

The head of "On Plan" real estate suggested the stability of the real estate sector during the coming period, after signs of recovery during the past months, which witnessed very encouraging and attractive price levels to buy, stressing that the market recovery encouraged the stimulation of local demand from citizens to seize opportunities in the early rise of the market.

He added, "The real estate sector benefited from the facilities granted regarding foreign ownership in return for residency or citizenship, in addition to the payment facilities that reach about seven years."

He added that Dubai was able to overcome the pandemic and attract tourists, with the continued opening of airports, and the non-subject of quarantine, in addition to low levels of taxes, compared to European countries and advanced economies, which encourages investment in Dubai.

"Dubai's plans add momentum to the real estate sector, as it aims to become the best city to live in in the world by 2040," he said.

For his part, Director General of Marketing and Sales at Al-Rowad Real Estate Company, Alaa Masoud, said that “the closer the Expo 2020 Dubai exhibition approaches, the demand from foreign investors increases greatly, for several reasons, most notably the good example of the UAE in containing the pandemic crisis.”

Masoud added that «the UAE followed a special path in managing the crisis, especially in the economic, social and cultural fields, as there was strong support from the government, and the development of the necessary plans and procedures to face the repercussions resulting from the epidemic».

He stated that the government's actions were well thought out, with a high degree of efficiency and the ability to mitigate the economic, social and educational repercussions alike.

He continued: "Indicators have improved, sales increased, and the coming period, with the approach of Expo 2020 Dubai, will witness more strong sales of the real estate sector."