Apple: Strong numbers in the first quarter and massive growth

Apple's business is mostly calm at the beginning of the year, but this time there was a quarter with spectacular growth across the board. At the same time, the group is also being hit by the global shortage of semiconductors - but the negative effects are limited. 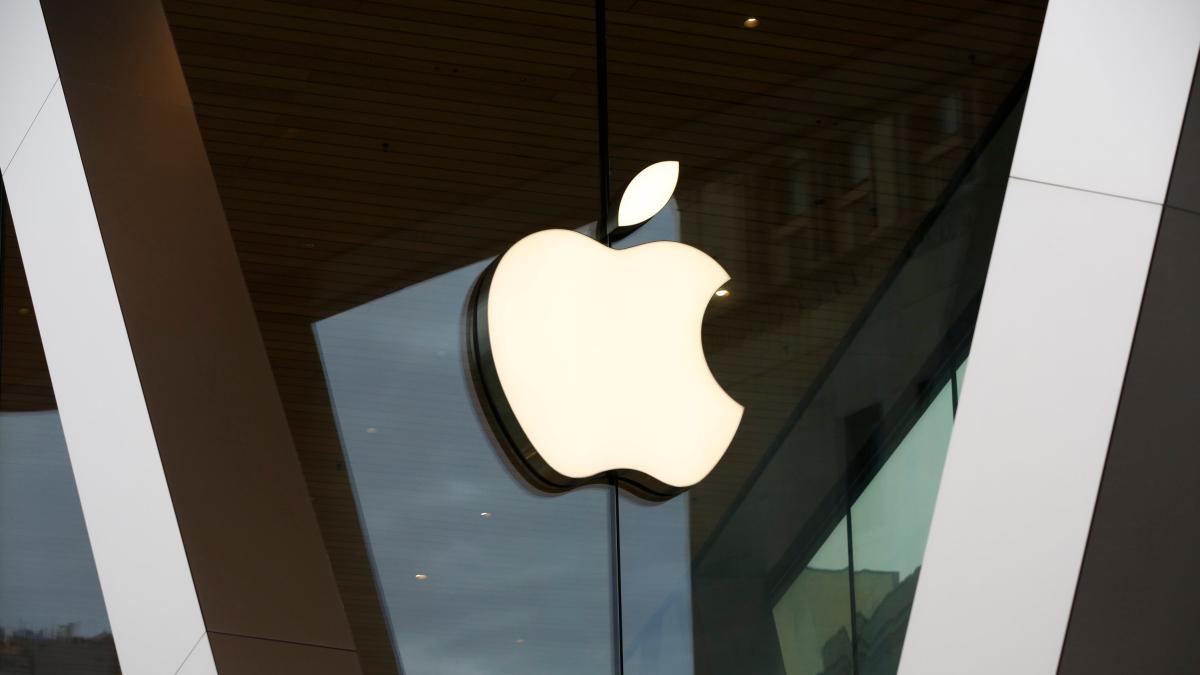 Apple started this year with strong numbers that were previously only achieved in the Christmas season.

The iPhone group increased sales in the past quarter by 54 percent to 89.6 billion dollars.

At 23.6 billion dollars (19.5 billion euros), profit was a good double that of the previous year.

Usually, the beginning of the year for Apple was rather a quiet time after the brilliant Christmas quarters.

But this time there was strong growth in all product areas.

The iPhone played the leading role once again, bringing in almost $ 48 billion in sales - almost two-thirds more than a year ago.

But also with the Mac computers there was a solid increase of 70 percent to 9.1 billion dollars in sales.

That was the highest score in the Mac computer business anywhere.

CEO Tim Cook emphasized that the last three quarters were also the best for the Mac.

Apple made some models of its computers more efficient last year by switching from Intel processors to chips from their own production.

Since the beginning of the corona pandemic, the Macs have been in greater demand because people work and study more at home.

This also contributed to an increase in sales of 79 percent to $ 7.8 billion for iPad tablets.

Apple has not given any sales figures for the devices for a number of years.

Just as much sales as the iPads brought in the division in the past quarter, in which devices such as the Apple Watch computer clock, AirPods earphones and various accessories are combined.

Business with subscription services and revenue from the App Store grew by around 27 percent to $ 16.9 billion.

Apple now has 660 million subscription service customers - 145 million more than a year ago.

Apple ended the quarter with reserves of $ 204 billion.

This was offset by long-term liabilities of just under $ 122 billion.

Europe is becoming an increasingly important market for Apple.

Business in China continued to recover from the Corona slump a year ago, growing 87 percent to $ 17.7 billion.

In no region has the growth been below 35 percent, emphasized CFO Luca Maestri.

In view of the pandemic, Apple did not provide a specific forecast for the current quarter, but is expecting significant year-on-year growth.

At the same time, Apple is also feeling the effects of the global shortage of semiconductors.

The delivery bottlenecks would hit Macs and iPads in particular and depress quarterly sales by three to four billion dollars, said CFO Maestri.

Investors let the Apple share rise after the numbers in after-hours trading, which were well above expectations, by 2.3 percent. Apple is already worth more than $ 2.2 trillion on the stock market.