Iraqi Kurdistan: concern over arrests of people deemed close to the PKK

Human rights organizations are concerned about the recent arrests carried out by the authorities in Iraqi Kurdistan. Dozens of demonstrators have been detained since Sunday 25 a… 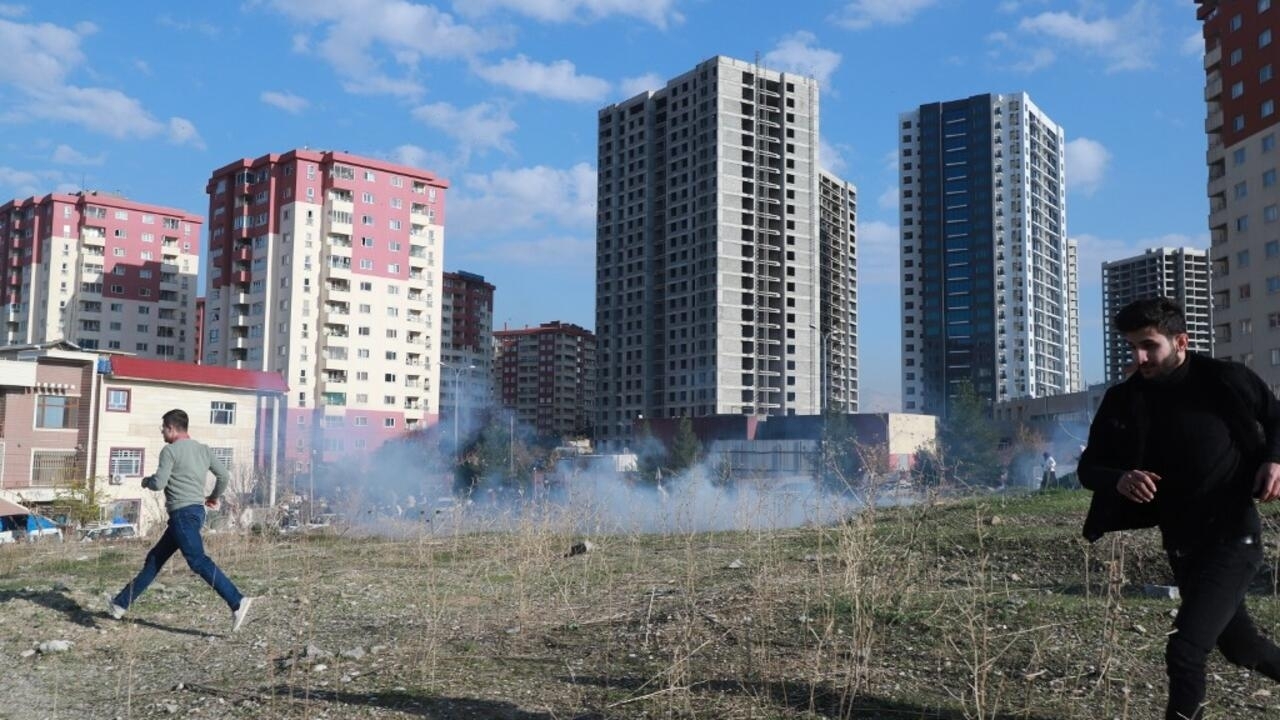 Iraqi Kurdistan: concern over arrests of people deemed close to the PKK

Dozens of demonstrators have been detained since Sunday in Iraqi Kurdistan (illustrative image).

Human rights organizations are concerned about the recent arrests carried out by the authorities in Iraqi Kurdistan.

Dozens of protesters have been detained since Sunday April 25.

They took to the streets to denounce the resumption of Turkish air raids against the rear bases of the Kurdistan Workers' Party, the PKK.

Turkey has been fighting the PKK retreated in the mountains near Iraqi Kurdistan for years.

Little by little, the villages of the region have emptied, since last June 12 civilians have been killed.

Sunday therefore, a demonstration was organized to denounce, in particular, the complicity of the Iraqi Kurdish authorities, allies of Ankara in the fight against their enemy brother the PKK.

54 people were arrested in Souleymanieh.

Arrests which have become almost usual for activists and journalists deemed too close to the Kurdistan Workers' Party.

In 2016, Wadat Hussain, journalist for a pro-PKK media, was killed in Dohuk.

in Erbil two journalists were sentenced to six years in prison alongside three civil society activists.

They had organized peaceful demonstrations to demand payment of the salaries of civil servants in Iraqi Kurdistan.

Today, 10 other activists are still awaiting trial in Erbil.

In the words of Reporters Without Borders, "