The US bank JP Morgan, which was going to finance the new soccer Super League, acknowledged this Friday that it "misjudged" the repercussion that the birth would have ... 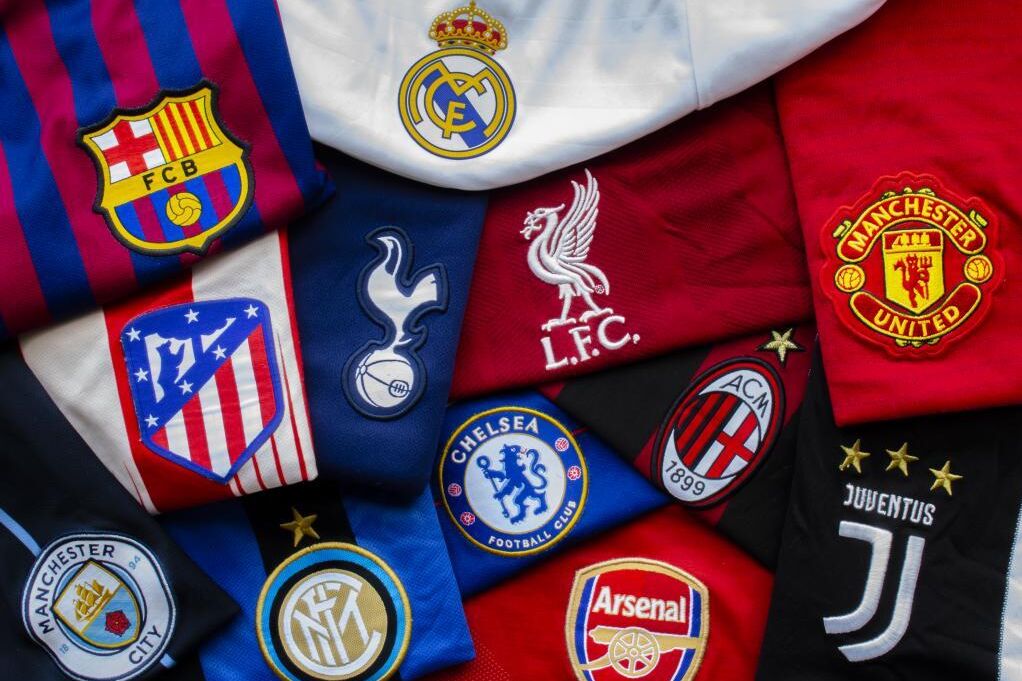 , which was going to finance the new soccer Super League, acknowledged this Friday that it

the impact that the birth of the new competition would have around the world and promised to "learn" from the experience.

"We clearly misjudge how this agreement would look in the entire soccer community and how it would impact on it in the future. We will learn from this," a bank spokesperson said in a statement sent to Efe.

JP Morgan had confirmed that it was willing to finance the Super League since its inception and was willing to put on the table a loan of 3,983 million euros to start the competition.

However, the controversy generated by the project and the transience of its duration has forced the entity to rethink its position, least publicly.

The controversy arose at the beginning of the week, when 12 of the largest European football clubs presented, at night and improvisation, a competition project in which they were assured of the presence and control of the distribution and the resources that were generated.

At the head of the Super League would be the president of Real Madrid,

, president of Juventus. However, the scandal and the criticism unleashed caused the project to collapse in just 48 hours. The intervention of the British Prime Minister,

, and the protests of the English fans first caused the abandonment of the six British teams embarked on the initiative and with that it was technically deactivated.

However, both Florentino Pérez and the president of Barcelona, ​​Joan Laporta, do not give up the idea for loss.

The Madrid president assured yesterday that "the Super League has not disappeared, it is on

", while his Catalan counterpart has advocated in the last hours for having "a position of prudence. It is a necessity, but the last word will be had by the partners. The big clubs contribute a lot of resources and we must say ours regarding the economic distribution, "according to Laporta in statements to TV3