SNCF is in financial difficulty. The Court of Auditors warns of "the financial impasse" of its Gare et Connexion subsidiary, which must modernize the stations. The Covid crisis has brought the railway giant to its knees and the way out of the crisis is not easy. &amp; Nbsp; 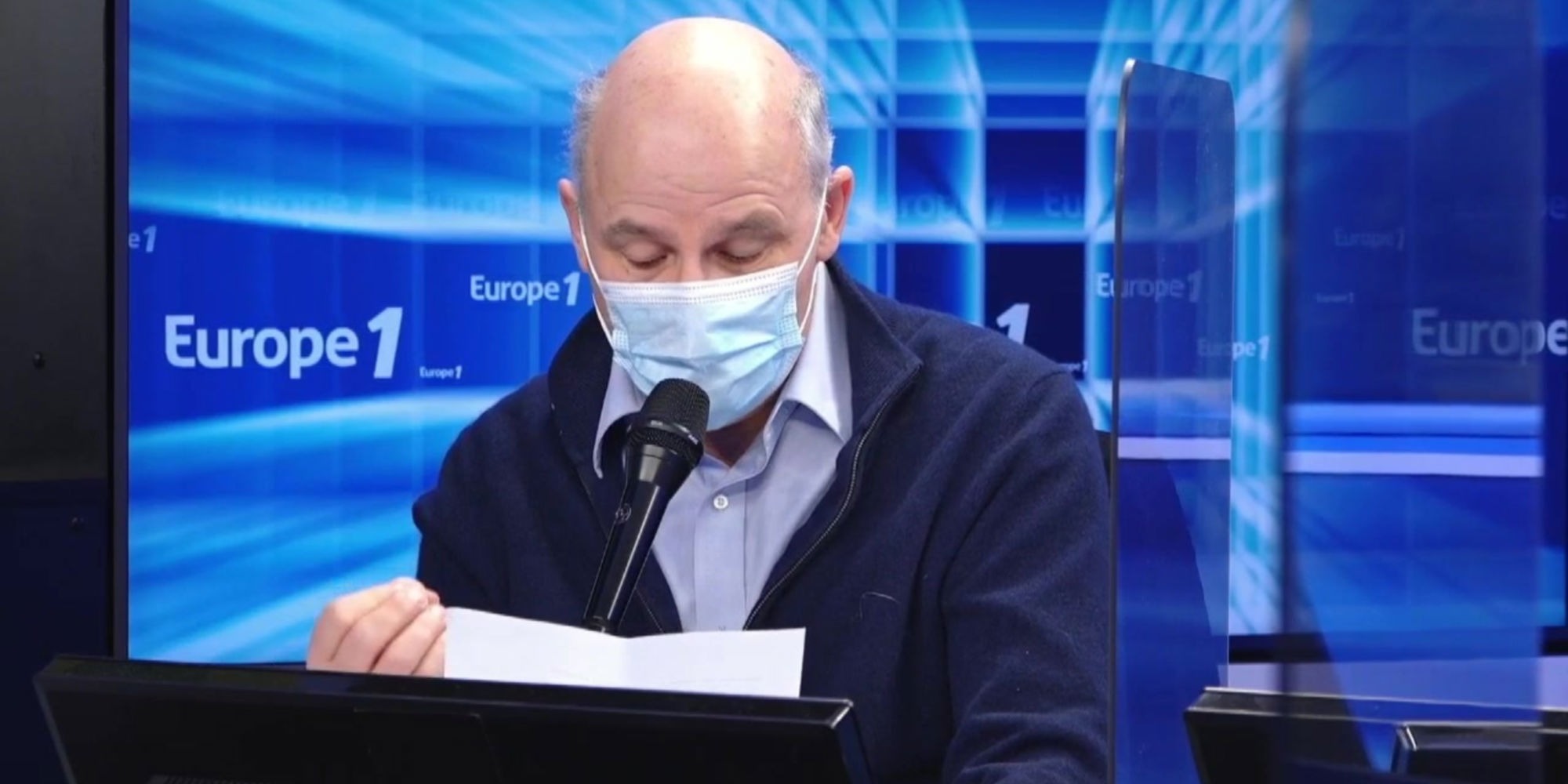 SNCF is in financial difficulty.

The Court of Auditors warns of the "financial impasse" of its subsidiary Gare and Connexion which must ensure the modernization of stations.

The Covid crisis has brought the railway giant to its knees and the way out of the crisis is not easy.

This is a new stone in the garden of an SNCF already badly handled by the Covid crisis, according to a report from the Court of Auditors, it simply would no longer have the means to maintain its stations.

Each year the SNCF must invest one billion euros to ensure the modernization of its 3,000 stations.

However the Court of Auditors reveal that its subsidiary Gare and Connexion has only 400 million of self-financing capacity per year, the magistrates even speak of "financial impasse".

So, either the SNCF borrows money to make up the difference between its needs and its resources and to maintain its investment program, or it partly gives up projects, and that is what it has chosen to do.

If the works in the large Parisian stations, in particular the Gare du Nord, are maintained because they are too expensive to stop now, this will not be the case in smaller stations or several renovation sites will be postponed while waiting for better days.

Can she hope one day to find the means to maintain this heritage?

this station problem is in fact the symptom of a much more serious crisis, the financial state of the company is now very critical, it lost last year 3 billion euros despite a recapitalization of 4 billion from the state.

The Covid crisis literally brought her to her knees with a traffic collapse.

The TGV has for the moment lost two thirds of its travelers, but it is the main source of revenue for the SNCF, so the machine cracks everywhere.

So the uncertainty is complete for the rest.

What can SNCF do to overcome this situation?

So there are several solutions, to save money of course, we know that its operating costs are still very high. It can also borrow money on the markets because its signature as they say remains good with investors. It will also sell assets: it has also just announced the sale to a consortium of 100,000 freight wagons for 3.2 billion euros. But at the end of the day, the most likely is that its shareholder, the State, is still forced to put its hand in its pocket.