How the semiconductor shortage threatens car production in France

For the past year, the Covid-19 epidemic has caused a global shortage of semiconductors, electronic chips essential to the manufacture of new cars. Result: some production sites located in France are seeing their activity very disrupted. And specialists believe that this shortage will still have impacts in 2022 and even in 2023. 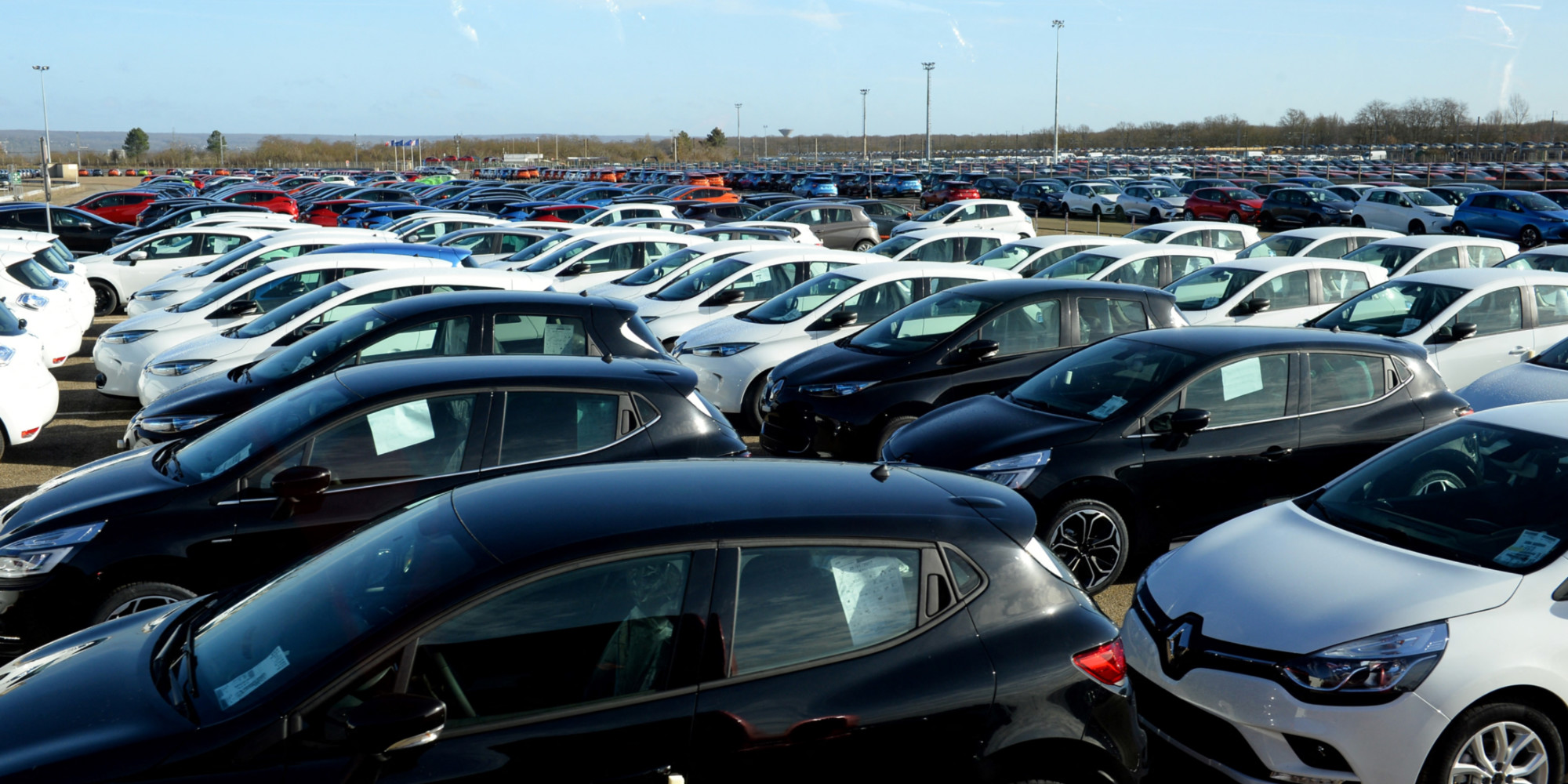 For the past year, the Covid-19 epidemic has caused a global shortage of semiconductors, electronic chips essential to the manufacture of new cars.

Result: some production sites located in France are seeing their activity very disrupted.

And specialists believe that this shortage will still have impacts in 2022 and even in 2023.

The auto industry is idling.

The crisis caused by the coronavirus epidemic has caused a shortage of semiconductors, these electronic chips now essential in all new cars, especially for dashboards.

According to IHS Markit, the automotive sector has already lost one million cars worldwide in the first quarter due to this crisis.

And now, the consequences are accentuating in the factories, where certain productions are at a standstill.

Coronavirus: follow the evolution of the situation Wednesday April 21

How to explain this shortage?

Guest of the morning of Europe 1, Arnaud Aymé, transport specialist at Sia Partners, reminds that the shortage is "worldwide", and is explained in particular by the high concentration of their production. "The production of semiconductors is very concentrated in Asia, in particular in Taiwan and a little in South Korea", he indicates, taking the example of the Taiwanese industrialist TSMC which saw last spring, " its customers in the automotive sector are reducing their orders ".

Faced with this situation, "these semiconductor manufacturers have prioritized other exploding demands, namely everything that is consumer electronics, production of smartphones, tablets, computer servers, etc.".

Consequence: "All this outlet has taken the place of the automotive outlet. And now that the automotive industry has taken off since last spring, it has fallen behind in terms of priority, and lack of supply, knowing that there is very few suppliers supplying supplies, ”explains Arnaud Aymé.

And the repercussions of this shortage are being felt even on sites in France.

In the field, what a few weeks ago was only a one-off elimination of overtime on certain Saturdays is turning into repeated shutdowns of production lines.

At Renault, for example, the Flins plant, in the Yvelines, is shut down this week.

At the moment, it's every other week for the site that assembles the Zoe.

Same situation at the STA factory, in Ruitz, in Pas-de-Calais, and closures every Friday in May have already been practically recorded.

On the Toyota side, in Onnaing, in the North, the impact is less, despite three days of closure this month.

At Stellantis, ex-PSA, several sites are also affected, in particular Rennes and Sochaux.

Production of the Peugeot 308 at a standstill

It is in this last town that the largest factory of the Stellantis group is found.

On site, every morning, Peugeot workers must call a toll-free number to find out whether or not, depending on the arrival or not of semiconductors, they are working that day.

The Peugeot 308 line has been at a standstill for four weeks. To relaunch it, Stellantis imagines a trick: to return, on the dashboard, to the needle speedometer instead of the digital screen, explains Eric Peltier, of Force Ouvrière. "There, we actually need semiconductors, since they are species of liquid crystals. In needle systems, there is no need for semiconductors," he explains at the microphone of Europe. 1. But, he specifies, "it cannot be done like that by snapping the fingers, and the prior manufacturer must be willing to remanufacture needle counters".

"The interest is to remake vehicles and especially to prevent employees of the Sochaux site from being unemployed", concludes Eric Peltier.

In the meantime, a quarter of the cars normally produced at the Sochaux site each day are not manufactured.

No shortage in dealerships yet

These production line closures do not yet have direct consequences for customers.

At this point, there is no shortage in concessions.

But on the other hand, you sometimes have to be a little more patient, several weeks, especially if you want a specific option.

Because to continue to release cars, manufacturers are making choices and sometimes have to go to the simplest, all technologies are not always feasible at this time.

Sometimes the absence of a tiny chip can block an entire production line.

To get out of the crisis, the only solution is the ramp-up of chip suppliers, starting with the Taiwanese TSMC, which has planned to invest $ 100 billion over 3 years.

The company already produces two-thirds of the world's electronic components.

But this acceleration now risks being thwarted by a historic drought in the country.

Because production needs a lot of water: more than 150,000 tonnes per day at TSMC's three factories.

And regardless, all semiconductor manufacturers agree that the shortage will still have impacts in 2022 and even 2023.