Death penalty: China and the Middle East in the sights of Amnesty International 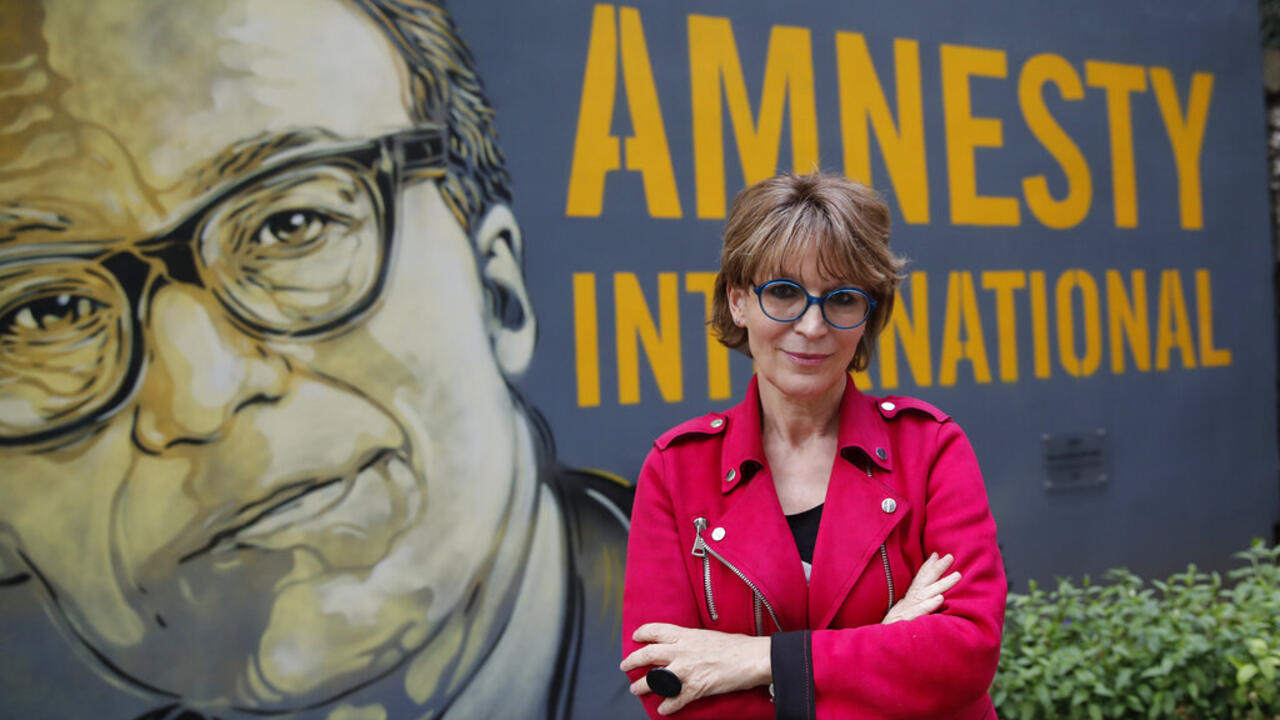 Death penalty: China and the Middle East in the sights of Amnesty International

At least 483 people were executed in 2020, reveals Amnesty International's global report on the death penalty published this Wednesday, April 21.

Eighteen countries continue to apply the death penalty around the world.

The NGO deplores this record, but notes that it is the lowest for ten years.

Last year, Amnesty International recorded 483 executions in 18 countries in its report Death sentences and executions 2020. This represents a decrease of 26% compared to the 657 executions recorded in 2019. This figure is the lower than the NGO. defense of human rights has recorded over the past ten years.

Most of the reported executions took place in China, Iran, Egypt, Iraq and Saudi Arabia.

The largest number of people were executed in China.

it is impossible to have precise figures on the application of the death penalty in this country, these data being classified as a state secret

The figure of at least 483 people executed worldwide "

'Ruthless' recourse in the Middle East

Throughout 2020, countries in the Middle East and North Africa have shown a ruthless and frightening persistence in implementing plans to put people to death, even in a year when the most of the world was focused on protecting people's lives from a deadly virus

, ”said Heba Morayef, regional director for the Near East and North Africa at Amnesty International.

”, notes Anne Denis, head of the“ death penalty ”commission for Amnesty International France, at the microphone of RFI. The start of the year started with few executions and then at the end of the year 57 people were executed in a few days.

We have several dozen people who were executed, who had demonstrated.

There have been uprisings in the prisons.

They took that as a pretext to execute a lot, because in Egypt, the death penalty is used as a tool of terror in relation to the population.

It's a very political use

However, the number of executions recorded in the Middle East fell by 25%, due to an 85% drop in executions in Saudi Arabia and a reduction in executions by more than half in Iraq.

The United States, the only country in America to execute

India, Oman, Qatar and Taiwan resumed executions in 2020. According to Amnesty International, no executions took place in 2020 in Belarus, Japan, Pakistan and Singapore.

In May, Chad became the 21st country in sub-Saharan Africa to abolish the death penalty for all crimes.

The United States was the only country in the Americas to execute convicts for the 12th consecutive year.

Barbados has adopted reforms aimed at repealing the automatic imposition of the death penalty.

Kazakhstan has taken a further step towards abolition.

By the end of 2020, 108 countries - the majority of states in the world - had abolished the death penalty in their laws for all crimes, and 144 were abolitionist in law or in practice.

Unprecedented mobilization against the death penalty in Iran