There will be no crème de cassis "made in China", a "great victory" for the manufacturers.

The makers of Dijon crème de cassis have succeeded in thwarting the attempt of a Chinese company wishing to produce it in Asia. A relief for professionals in the sector. 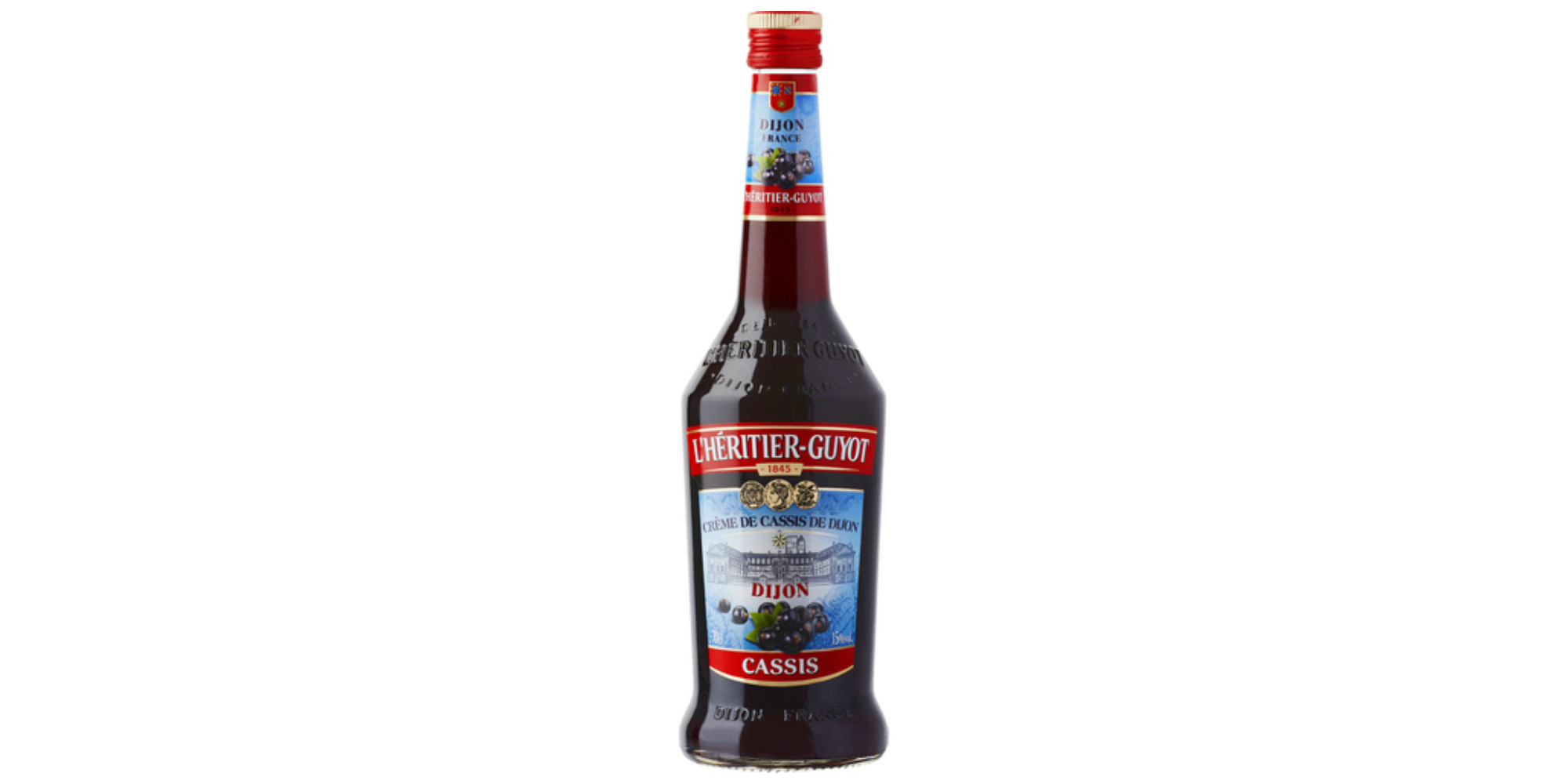 The makers of Dijon crème de cassis have succeeded in thwarting the attempt of a Chinese company wishing to produce it in Asia.

A relief for professionals in the sector.

"It's a great victory!" Exclaims Claire Briottet on Europe 1 on Monday. The president of the Dijon Cassis Manufacturers Union is delighted to have won her case after nearly two years of proceedings. It is now official: this drink, which celebrates its 180th anniversary this year and which sells 8.5 million bottles each year, cannot be made in China. In July 2019, the National Institute of Origin and Quality (INAO) alerted the organization of an application for registration, in China, of the trademark "Dijon", in French and Chinese, by a company of Chinese wines and spirits, the name of which has not been disclosed.

Especially since this drink requires a very specific know-how.

To achieve this product, you must follow a number of rules. The Dijon manufacturers in particular macerate blackcurrant berries in neutral alcohol and water, and ensure a minimum fruit load of 200 grams per liter. "We do everything to have a quality product. So it is unthinkable for the Chinese to write 'Dijon' on the bottles when the product has never seen the town of Dijon!", Annoys Claire Briottet.

She said she was relieved, especially since this victory also guarantees the maintenance of jobs. Today, the Dijon crème de cassis production sector employs 200 people and numerous fruit producers. Claire Briottet also hopes that this victory will serve as a "warning" to all the countries which would consider manufacturing Dijon crème de cassis as well. "If ever others wanted to do the same, blackcurrant from Dijon would respond," warns the president of the Syndicate of Dijon blackcurrant manufacturers.