If Tesla comes out next month, will the subsidy be wiped out?

With the interest in electric vehicles, Hyundai Motor Company's Ioniq 5 domestic advance reservations were made nearly 40,000. However, many consumers are worried that they will not be able to receive subsidies even after they have already made a reservation. 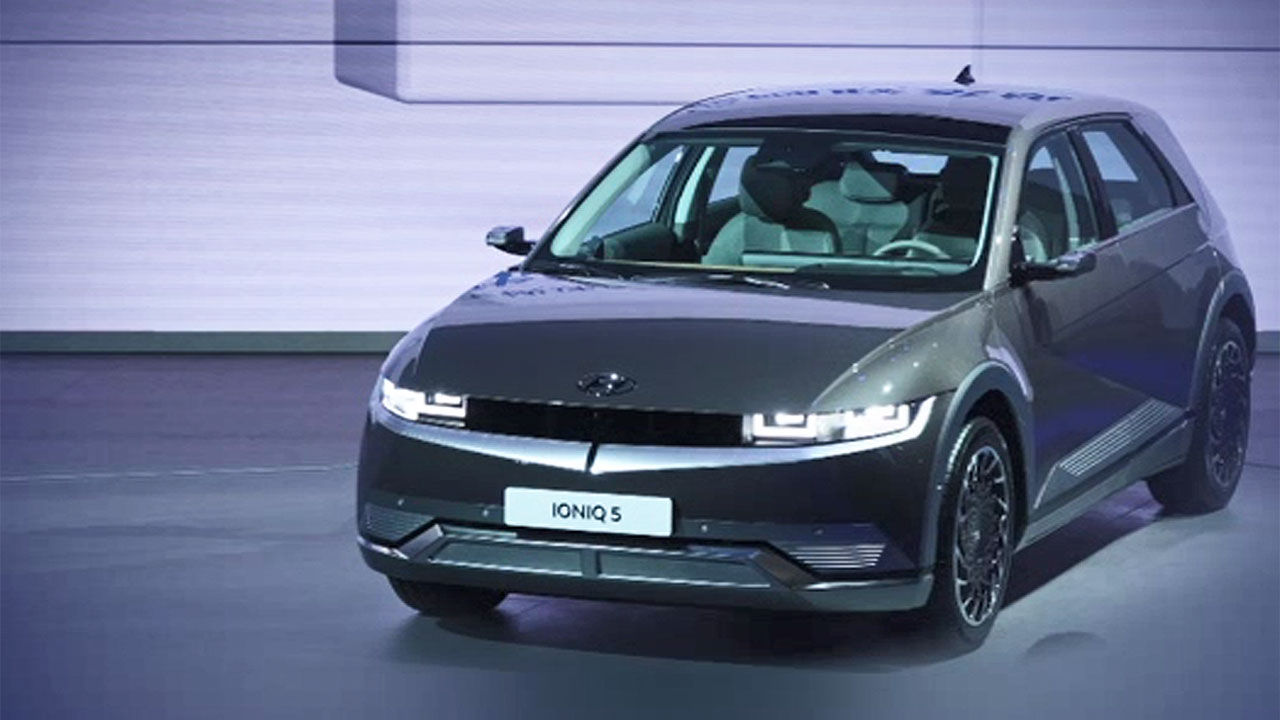 Amid interest in electric vehicles, Hyundai Motor Company's Ioniq 5 domestic advance reservations have been made nearly 40,000. However, many consumers are worried that they will not be able to receive subsidies even after they have already made a reservation. It is predicted that the fixed limit will be quickly exhausted with the shipment of Tesla next month.

electric vehicle charging station provided in the underground parking lot of a large shopping mall is so high that it is difficult to find an empty seat.

Subsidy to purchase has played a major role in accelerating the popularization of electric vehicles.

[Jaehan Ahn/Gimpo-si, Gyeonggi: Since the subsidy came out, it was about 13 million won, so the actual purchase amount was in the early 40 million won. It would have been difficult to purchase a car if there were no or little subsidies.]

Ioniq 5, which has more than 40,000 pre-bookers, is also supported by 12 million won when the government and local subsidies are combined, which is a quarter of the car price.

Customers with a confirmed Ionic 5 contract can apply for a subsidy to the local government from tomorrow (21st), and if they receive a vehicle within two months after being selected as a target, the subsidy will be paid.

However, two months after applying for subsidies this year, the acceptance rate has already reached 75% in Seoul and 56% in Busan, so it is highly likely that the subsidies will not be received if the delivery of electric vehicles is delayed.

Many of the people who received in advance are Tesla buyers, and they are expected to receive the car first, so it is predicted that they will preempt the subsidy.

[Gimhyeonjun / Seoul Mapo: Child ohnik 5 or EV6's also clear cases where this year's grant was used to consider some purchases hesitate in buying when I was that those two do not]

have 121,000 electric supply targets this year the government .

[Local government officials: (Securing the additional budget) It is a matter to be approved by the Congress, so no one can predict what will happen.] It

is not easy for the local government to secure an additional budget for production. There is growing concern that some of the Ioniq 5 buyers, who are struggling with the company, will not receive subsidies this year.