Bought fewer shoes, no food in the restaurant: Germans saved a lot last year. An IW study shows what they were spending less on - and what they were doing instead. 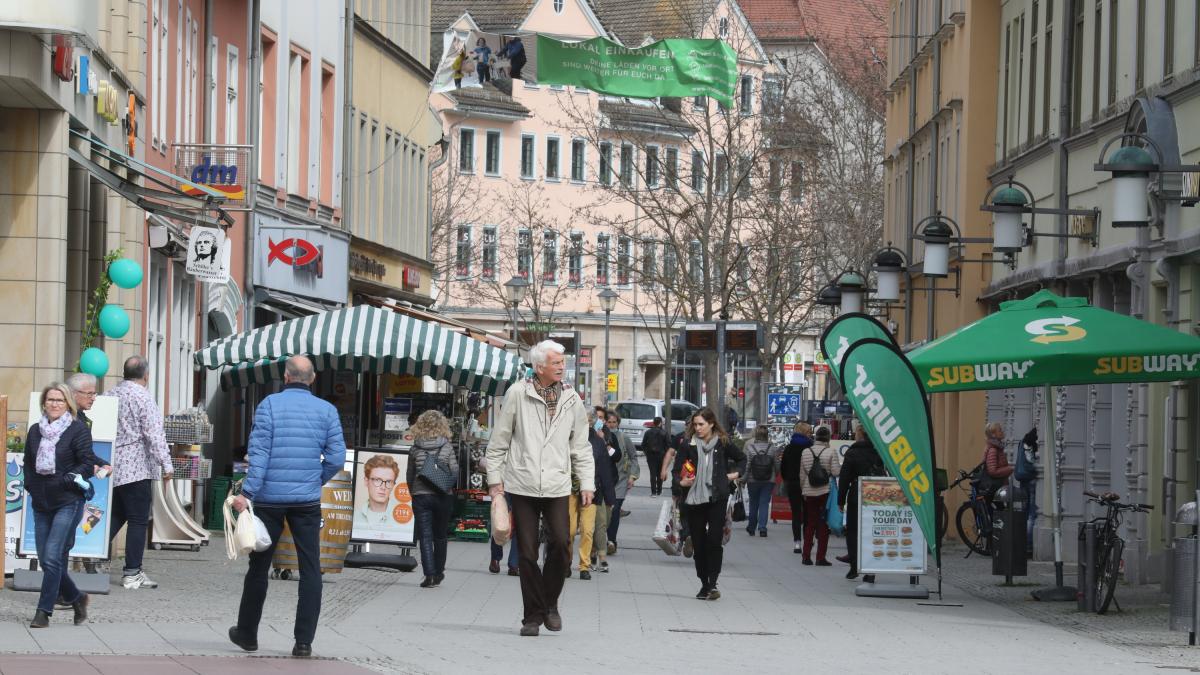 According to calculations by the Institut der Deutschen Wirtschaft (IW), consumers in Germany spent an average of at least 1,250 euros less on private consumption in the 2020 corona year than in the year before the crisis.

In total, this corresponds to a decrease in consumer spending by 116 billion euros, according to a study by the employer-related research institute.

For the first quarter of 2021, the researchers put the consumption shortfall at a further 40 to over 60 billion euros.

The authors of the study emphasize that German citizens would have bought very few short-lived consumer goods such as clothing or shoes in 2020.

The purchase of durable consumer goods such as cars or furniture also declined in the course of the first lockdown, but demand in the second half of 2020 increased by five percent compared to the previous year - which, according to the study, was also due to the temporary VAT cut.

The slump in services was many times higher. In 2020 as a whole, the decrease totaled 78 billion euros. That is more than 2 percent of the German gross domestic product. "The state-decreed closure of body-related services, restaurants, hotels, leisure and event facilities have made many consumer wishes impossible," said IW scientist Hubertus Bardt.

Consumers are still not in the mood to buy. According to a survey carried out by the IW together with other research groups, 43 percent want to save the part of their income that remains after basic expenses. Usually it is less than 30 percent. In addition, only a third of those surveyed stated that they currently plan to spend on vacation - usually 45 to 50 percent.