Dogecoin started out as a joke, and is now one of the top 10 performing digital currencies with a market value of $ 40 billion. The cryptocurrency is adopted for the "meme" of a dog, of the Japanese "Sheba Inu" faction, which became famous in late 2013, and was established by software engineers Billy Marcus and Jackson Palmer, and K. 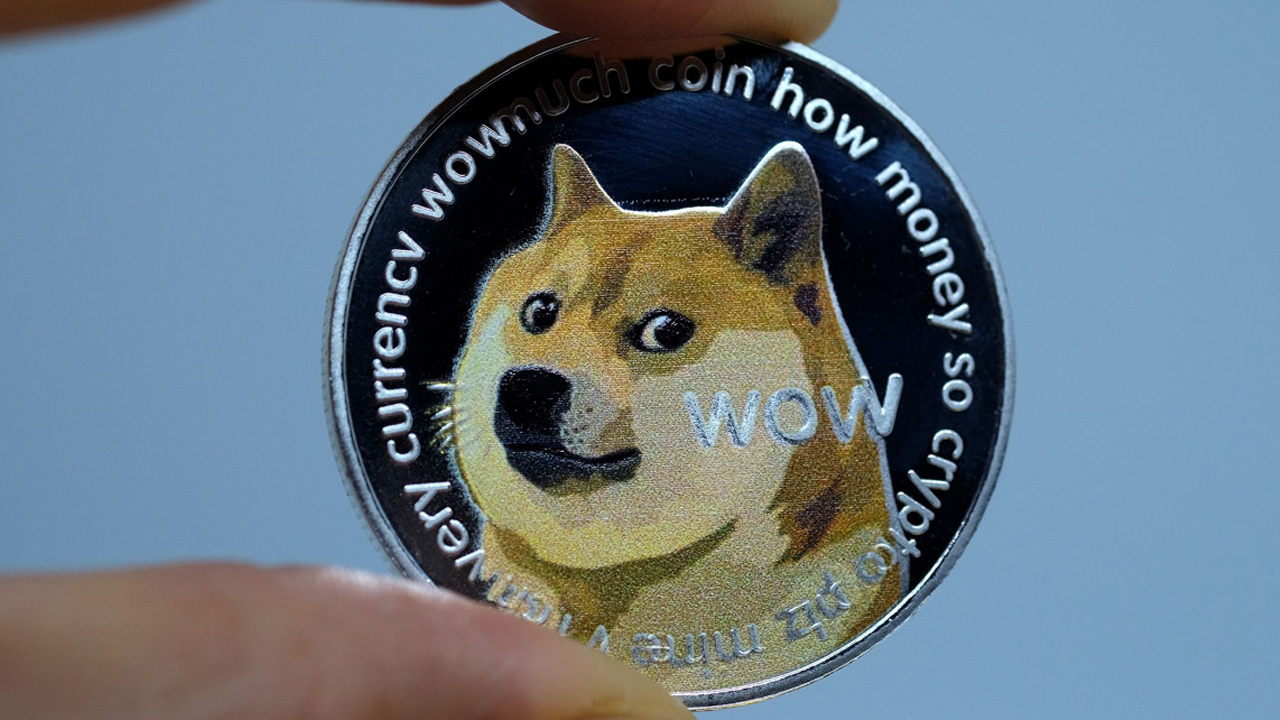 Dogecoin started out as a joke, and is now one of the top 10 performing digital currencies with a market value of $ 40 billion.

The cryptocurrency is adopted by the "meme" dog, from the Japanese "Sheba Inu" faction, which became famous in late 2013, and was established by software engineers Billy Marcus and Jackson Palmer, and the goal of this currency was to be an alternative to Bitcoin, and it found a growing community on the Internet.

Now, Dogecoin has a market cap of more than $ 40 billion, according to cryptocurrency market data site CoinGecko, adding more than $ 20 billion in the past 24 hours.

The currency's price reached an all-time high of 32 cents on Friday morning, more than double its price compared to the previous day.

It reached 10 cents for the first time on Wednesday, rising by a whopping 400% in the past seven days.

The beginning of the currency's strong rally was in February, after the American billionaire Elon Musk, on Twitter, expressed his support for it.

Months after the private correspondence that Elon Musk and Jackson Palmer exchanged on Twitter, the tech billionaire (Musk) posted a mock news article about "the crazy dream of internet money (i.e. digital money)", along with the "m" with the text "Doug" captioned. Quinn is winning. "

In a "Questions and Answers" dialogue recently posted on the Clubhouse app, Musk revealed that he even has "memes dealers" to create and coordinate material for him for him to post on the Internet.

Musk also spoke during this conversation about "Dogecoin" in a way that evokes the ideas and intentions of the First Mir, related to this cryptocurrency.

In that context, Musk said, "I make a joking comment from time to time about" Dog Queen, "but these comments are nothing more than a joke."

Musk then waited a bit before adding, "Except that destiny likes irony. The funnest outcome is often the most likely. So, arguably, the most fun and the most cynical, may be that the" Dogecoin "becomes our world's currency in the future.