Recently, the Daqing police in Heilongjiang Province uncovered a criminal case of using hacker network technology to illegally obtain computer system data, and frozen more than 10 million yuan of funds involved. It is worth noting that the target targeted by the suspect in this case is not cash or bank accounts, but the virtual currency "radar currency" in the victim's account.   Daqing, Heilon 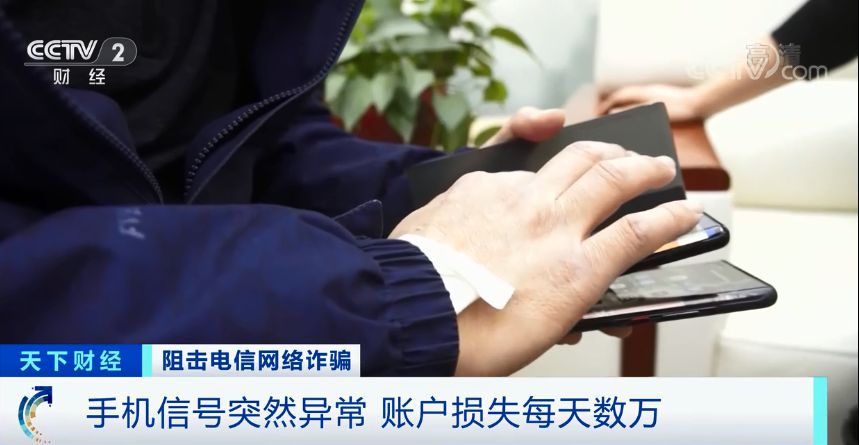 It is worth noting that the target targeted by the suspect in this case is not cash or bank accounts, but the virtual currency "radar currency" in the victim's account.

Mr. Zhao, a citizen of Daqing, Heilongjiang Province, runs "RadarCoin" with his friends. There are multiple accounts in total. The "RadarCoin" under his own account can currently be exchanged for more than 10 million yuan, but an abnormality occurred in the account recently.

Subsequently, Mr. Zhao immediately replaced his mobile phone card, but he found that the app that had been bound to "Radar Coin" could not log in normally.

Victim Mr. Zhao: I thought I was nervous and forgot the password, but on March 19, I discovered that there were currency transfers in my RadarCoin account.

Seeing that his account had been transferring currency out of the country, Mr. Zhao finally thought of calling the police.

According to the analysis of the task force, the key point of this case should be the moment when Mr. Zhao's mobile phone card was replaced by someone else.

After inquiring and monitoring, plus the forged information provided by the suspects when they made up their cards, the task force locked two suspects.

On March 25, the task force successively arrested four suspects Li, Lin, Tang, and Kwong in Guanghan City, Shanshui Town and other places, and detained a large number of mobile phones, computers, and forged documents used for the crime.

Subsequently, the police rushed to Chengdu and Suining to capture the suspects Zhang and Li based on the clues of the confession.

Investigator Zhao Ziyi of the Criminal Investigation Second Brigade of the Longgang Branch of the Public Security Bureau of Daqing City, Heilongjiang: Their gang has a clear division of labor. Zhang arranged for the production and sale of fake certificates, the person responsible for contacting the card replacement, and the person accompanying the card replacement. After the card replacement person fills up the card for a while, use the mobile phone of the accompanying person to receive the SMS verification code, thereby completing the successful transfer of the virtual currency radar currency.

When the suspect was arrested, the victim Mr. Zhao transferred a total of more than 2 million "radar coins" in his account.

At present, the above six suspects have been criminally detained in accordance with the law, and the case is under further investigation.