The British Competition authorities give a boost to the largest operation in the history of Telefónica, the merger in the United Kingdom of the mobile subsidiary O2 with Virgin, ... 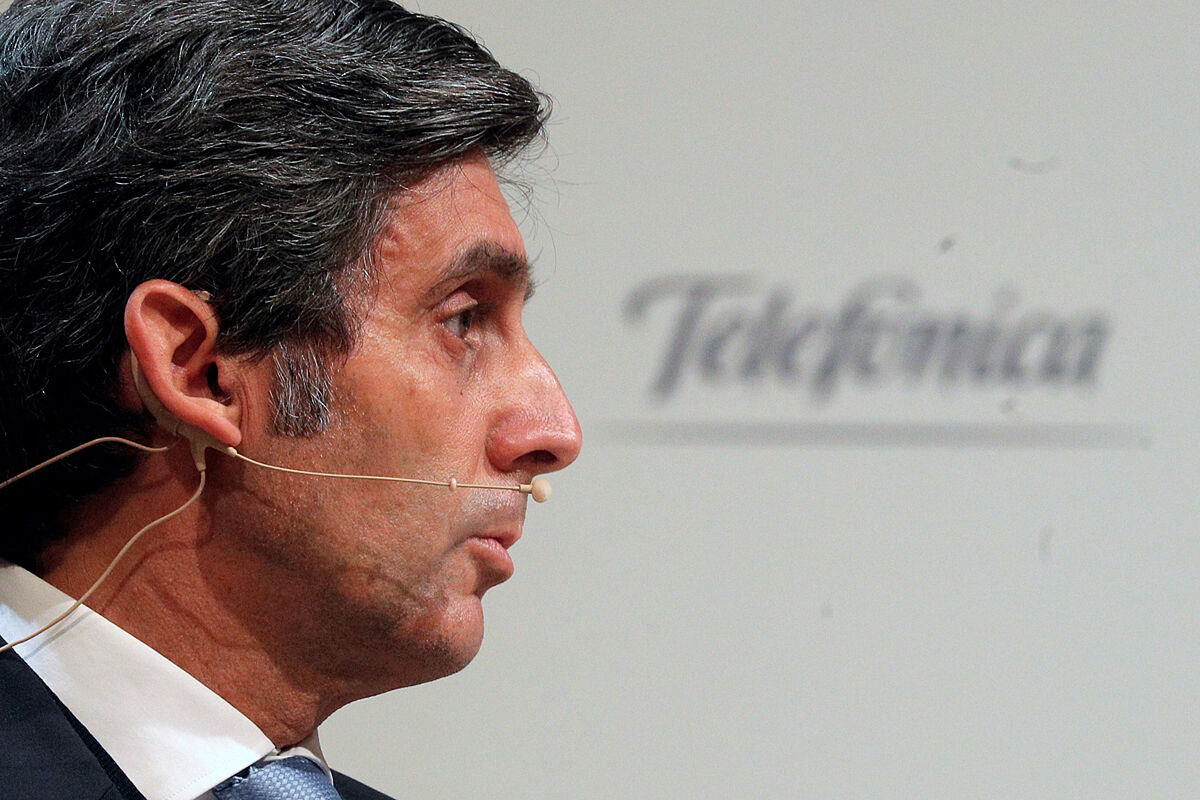 The British Competition authorities give a boost to the largest operation in the history of Telefónica, the merger in the United Kingdom of the mobile subsidiary O2 with Virgin, a telecommunications cable company belonging to the American company Liberty Global.

These favorable conclusions, still provisional, represent an injection of optimism in the face of the review that the shareholders' meeting of the Spanish company will make next week of both the data from Telefónica and the management of its executive president, José María Álvarez- Pallete, who recently served five years at the helm of this multinational.

, which means that consumers should continue to benefit from strong competition." , has expressed this Wednesday the Competition an Markets Autohority (CMA).

Telefónica and Liberty Global would share 50% ownership of this new

, planned as the leading operator in the United Kingdom.

The fact that Virgin provides lines to other telecommunications companies in the British market, such as Vodafone and Three, had raised suspicions for the CMA, but that

(according to the terms of the industry) does not have a relevant weight, nor in market share. market or business of this British brand, specialized in cable networks and with services that include TV, broadband and mobile telephony.

Likewise, the competition authorities had been drawn to the fact that O2 provided services to companies such as Sky and Lycamobile, which do not have their own mobile network;

However, the CMA does not see a significant impact in the event of a merger and considers that the Telefónica subsidiary would be careful to increase its prices since other rivals may offer similar mobile networks.

In summary, the CMA was concerned that the agreement would imply a price increase or a reduction of services for other players in the sector, as a result of the changes brought about by the O2 and Virgin merger.

"This circumstance could make Virgin's and O2's own mobile service comparatively more attractive in selling to consumers, but

lead to a negative scenario for British consumers

The two companies hope that this initial support will pave the way for the final decision, expected, in principle, for the month of May.

"Liberty Global and Telefónica have received the publication of the CMA's interim findings in the framework of their review of the proposed merger of their UK businesses. We continue to work constructively with the CMA to achieve a positive outcome.

We look forward to it

the closing towards the middle of this year

", have manifested the two telecos.

Empresas Telefónica relies on 5G to enter the ophthalmologist's office