Russia: These men do the dirty work for Godfather Putin

You served Putin in the KGB or you still know him as Vice Mayor of St. Petersburg. Today they have amassed wealth and control the economy. WELT explains the system based on iron loyalty to Putin - and introduces his most important favorites. 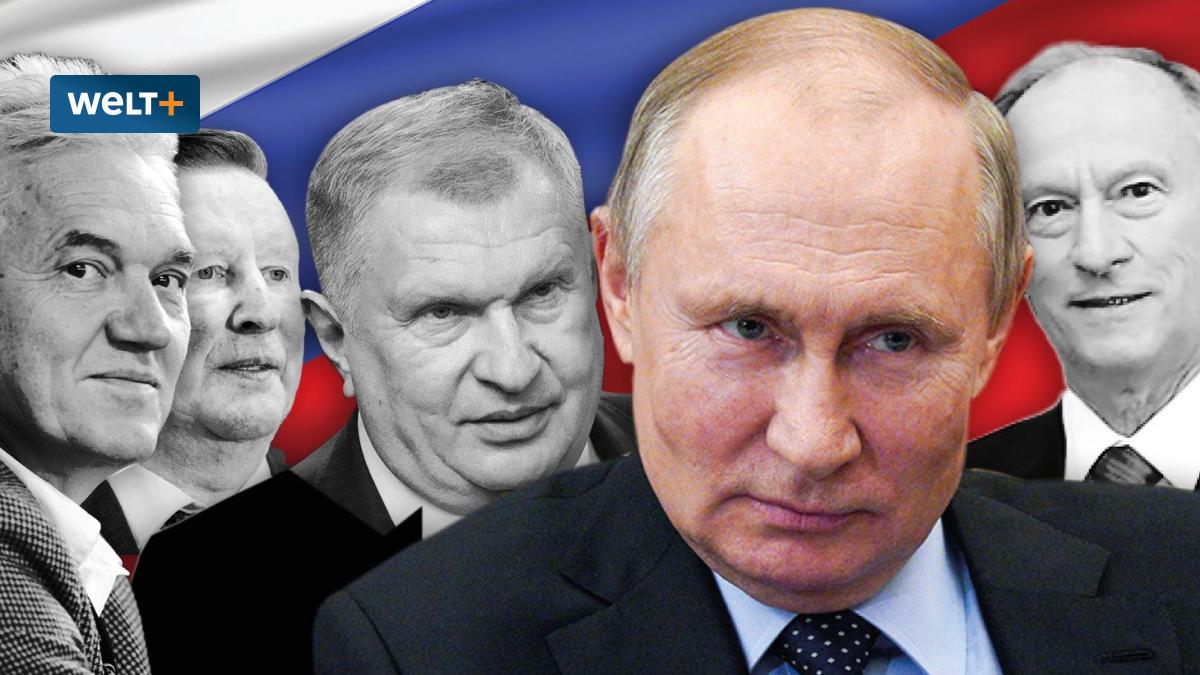 If Putin is the “godfather”, his closest confidants are his “capos”. Kremlin critic Alexej Navalny recently showed the unimaginable machinations of this with his film about Putin's billion-dollar palace on the Black Sea. And of course the closest confidants rushed to the aid of their leader. Once again it was shown that their loyalty to Putin knows no bounds. But who are these oligarchs around Russia's head of state, who recently secured an even longer term in office? And how did they get their power? WELT presents the core and functionality of the “Putin System”.