The Ministry of Economy, in cooperation and coordination with the Communications Regulatory Authority and the Digital Government, announced the closure of a number of accounts on social media sites and websites for promoting smuggled, counterfeit and fraudulent products and goods. This comes within the framework of the Ministry of Economy’s efforts to provide protection 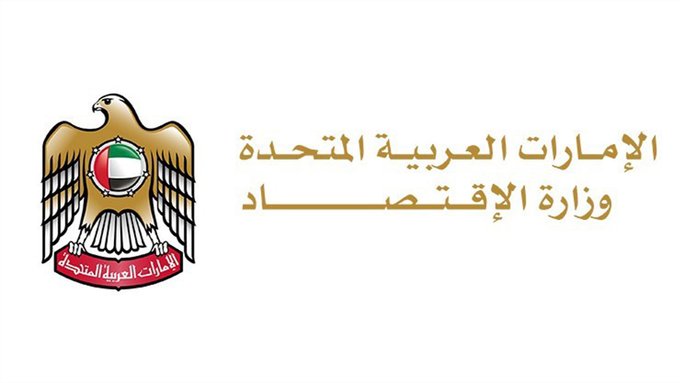 The Ministry of Economy, in cooperation and coordination with the Communications Regulatory Authority and the Digital Government, announced the closure of a number of accounts on social media sites and websites, for promoting smuggled, counterfeit and counterfeit products and goods.

The Commercial Control and Protection Department at the Ministry of Economy is working to carry out inspection rounds according to tight plans to monitor and inspect the markets, and to follow up on commercial fraud that takes place through unofficial websites and social media accounts.

Statistics indicate that the administration carried out 727 inspection and inspection rounds on the markets during the first quarter of this year, and the issuance of 129 violations, and won the largest share of its rounds of combating commercial fraud, reaching 334 rounds, while the total tours of the inspection department during the past year reached 70 thousand and 793 rounds. , Resulted in 997 violations.

Sultan Darwish, Director of the Control and Commercial Protection Department at the Ministry of Economy, said: The Ministry is keen to integrate its efforts in the field of combating counterfeit goods through continuous cooperation and coordination with strategic partners from the federal authorities and local economic departments, to protect official and licensed agents, as it makes unremitting efforts to confront these negative practices. .

In the coming period, we will work to intensify monitoring of websites, to keep pace with the increase in the volume of e-commerce, in addition to implementing field inspection campaigns.

He added: The fight against counterfeit goods is one of the main factors that support the growth of trade and the prosperity of the national economy, and therefore we are constantly working to intensify inspection and awareness campaigns to ensure that society is protected from the damage and health, environmental and economic risks of counterfeit goods, to support the rapid economic growth of the state.

Abdul Rahman Al-Marzouqi, Director of Digital Policies at the Telecommunications Regulatory Authority and Digital Government, said: The Telecommunications Regulatory Authority and the Digital Government are keen in cooperation with its strategic partners to support a secure cyberspace, so that all segments of society can practice various economic, educational and entertainment activities with a high degree of reassurance. And out of its responsibility for the communications and information technology sector, the TRA continues to monitor websites and social media pages, to stand up to illegal practices that harm members of the UAE community.

Engineer Al-Marzouki added: The Ministry of Economy has made unremitting efforts in order to protect agents, licensees and dealers, and to maintain the great growth achieved by the e-commerce sector in the country .. And we, in the Communications Regulatory Authority and the Digital Government, continue to cooperate and coordinate with the Ministry and all relevant government agencies to protect acquisitions. Economic growth in the state, and ensuring the happiness of all segments of society

The Commercial Control and Protection Department at the Ministry of Economy had received a number of complaints from the official agents of trademarks against a group of websites and social media accounts, for promoting counterfeit goods for the trademarks assigned to them, which harms their trade and the business environment in the country.

It is noteworthy that, during the past year, the Ministry of Economy implemented comprehensive coordination and cooperation plans between the departments of economic development and municipalities in various parts of the country to tighten commercial control over the markets, whether through joint inspection tours or by participating in awareness workshops and seminars in various sectors, the most prominent of which are ways to combat commercial fraud and counterfeiting. And trademark protection.

The Ministry of Economy is working to implement annual plans to increase the awareness of consumers and merchants in the state's markets, through meetings and training workshops in which it participates in cooperation with various local departments, and it works through intensive programs to raise awareness of the dangers of commercial fraud, and how to confront and deal with it in the markets.

It is worth noting that the Ministry of Economy provides an immediate reporting service for commercial fraud and wrong business practices through its toll-free number 8001222.