Do you dare to build a car if you have a sweeping robot? Is it reliable for companies to build cars madly?

Chinanews.com client, Beijing, April 13 (Reporter Wu Tao) "We have advantages in building cars. We have already made sweeping robots. We are inferior to others." This is a true portrayal of the current rush of technology and Internet companies to "build cars." . "Car building " frenzy   On January 11, Baidu announced the formal establishment of a smart car company. Two months later, on March 3 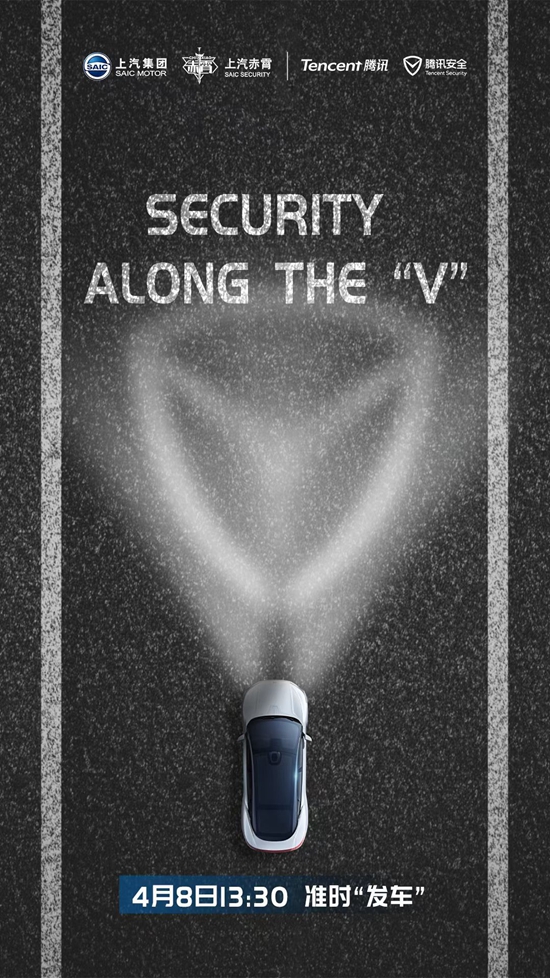 Chinanews.com client, Beijing, April 13 (Reporter Wu Tao) "We have advantages in building cars. We have already made sweeping robots. We are inferior to others." This is a true portrayal of the current rush of technology and Internet companies to "build cars." .

On January 11, Baidu announced the formal establishment of a smart car company.

Two months later, on March 30, Xiaomi announced that it would formally build a car with an initial investment of 10 billion yuan. It is estimated that the investment in the next 10 years will be 10 billion US dollars.

On April 7th, an invitation letter for a press conference of Tencent and SAIC’s “departure on time” was circulated on social platforms. Many netizens suspected that Tencent would announce a “car”, but what was waiting was the SAIC-Tencent cyber security joint experiment. The unveiling of the room.

The patent applications that Apple issued several times are also suspected to be related to car building. There is even news that Apple will announce the car building as early as September 2021, so that netizens have named Apple for Apple, and it is called "iCar." .

There is also news that Didi will build a car.

However, as of press time, Didi did not respond to this.

Even Roborock, which makes high-end sweeping robots, was rumored to build cars on April 9.

To this end, Huawei’s rotating chairman Hu Houkun recently responded at the 2020 financial report: Huawei’s positioning is to be a supplier of smart auto parts, and it is believed that in the future, it will make competitive products in key sub-sectors of smart cars, such as Internet of Vehicles, smart cockpit, smart power system, etc.

Recently, Liang Jun, CEO of NetEase Yanxuan, responded to the car building rumors. He said that NetEase currently has no plans to build a car.

Although many companies such as Huawei, Tencent, Netease, etc. deny building cars, considering that Xiaomi has categorically denied it before: "Anything that says Xiaomi wants to build a car is fake news."

Nowadays, netizens no longer believe in "this set" and believe that "the more you refute the rumors, the higher the credibility."

To say that technology Internet companies build cars, LeTV founder Jia Yueting’s vision is really "long-term". In 2014, Jia Yueting founded the smart car company FaradayFuture (FF), five or six years earlier than the Internet giants. , However, LeEco was dragged down as a result.

What is the picture?

What magic power does the smart car have to provoke a lot of bigwigs?

Some analysts say that stock prices are an important reason.

After all, it is now announced to build a car, and the real mass production is not known to be the year of the monkey.

How "difficult to give birth" to building a car?

The FF 91, the first FF flagship car created by Jia Yueting, has not yet been mass-produced and listed. It is currently more willing to go on the market.

According to documents disclosed by FF, as of December 31, 2020, FF's cumulative losses were US$2.39 billion.

A reporter from Chinanews.com learned from Baidu that it takes about three years for Baidu to build a car. This is the basic timeline, and the product timetable will be gradually disclosed along with the relevant progress.

Baidu's stock price has more than doubled from December 2020 to its highest point in February 2021.

It doesn't matter if the car is "difficult to produce", the company's share price is the first to enjoy the "good".

As a representative of new car-making forces, Weilai ranked fourth with a high market value of US$76.2 billion.

Zhou Lijun, chief analyst of Bitauto Research Institute, said in an interview with a reporter from Chinanews.com that the technology giants' crazy car building has factors that raise the stock price, but there is no evidence for this, and it does not rule out that companies really want to build cars.

Zhou Lijun said, “The key to Internet companies’ crazy car building is that they can make money by getting involved in this area. The intelligent transformation of automobiles is a sunrise industry, and there is a lot of room for development. Technology giants don’t necessarily have to participate in vehicle manufacturing, as long as they participate, whether it is Internet of Vehicles or radar can make money."

If you say that, Didi is also considered to have entered the market to "build a car."

The reporter sorted out that even if they don't build complete cars, technology and Internet companies now have to be related to smart cars. BAT is all in the game, and Ali also has a "zebra network" to empower the digitalization of the automotive industry.

"Today's smart cars are like the eve of the outbreak of smart phones." "In the future, they will all move to work and may stay in smart cars every day."

Based on the business idea of ​​"smart cars are the next decade", which technology giant can tolerate missing such an opportunity?

It is recognized by the industry that one of the obvious advantages of high-tech Internet companies to build cars is intelligent driving.

Xiaopeng Motors once said on Weibo that excellent smart cars must include smart driving, that is, how to transport users to their destinations more safely, comfortably and conveniently.

The continuous iteration of autonomous driving assistance systems will fundamentally change the traditional way of travel.

Baidu Auto told a reporter from Chinanews.com that one of its goals is to enable L4 level driverless technology to reach millions of households at a cost that consumers can accept.

Didi CEO Cheng Wei predicts that by 2025, shared cars equipped with autonomous driving are expected to be popularized on the Didi platform by more than 1 million units, and the new iterative version can be equipped with Didi's self-developed driverless module.

By 2030, "I hope to remove the cockpit and realize fully autonomous driving."

However, Zhou Lijun said that L4 level driverless driving is difficult to achieve. It is not a problem of the car, but a problem of the road environment. "The technology giants have outstanding advantages in information technology, which can better realize the combination of software and hardware, improve user experience, and more. The advantage is reflected in advanced assisted driving."

Guosen Securities analyzes that in the era of smart cars, Internet giants will occupy a place, especially software-defined cars, and the on-board operating system will become a battleground. Internet giants have great development potential.

It now appears that each company has different reasons and advantages for making cars.

For example, Lei Jun said, "Our vision is to carry Xiaomi Smart Eco-Chain products in future cars." If it is not built by itself, which car company is willing to carry other products in its own car?

However, there are risks in building a car. It is really "burning money". Jia Yueting's FF is a case.

However, historically, technology Internet companies love the business of "burning money". From the battle of hundreds of groups to the battle of e-commerce, from the battle of taxi rides to group buying in the community, all of them started to "burn money".

In short, building a car is really "sweet", burning money is really "painful", and the stock price is really "good".