So far, Dirk Hoke has been responsible for the largest and most important future projects in the armaments sector at Airbus. Now it comes to a surprising separation with the aircraft manufacturer. The announcement comes at a critical time. 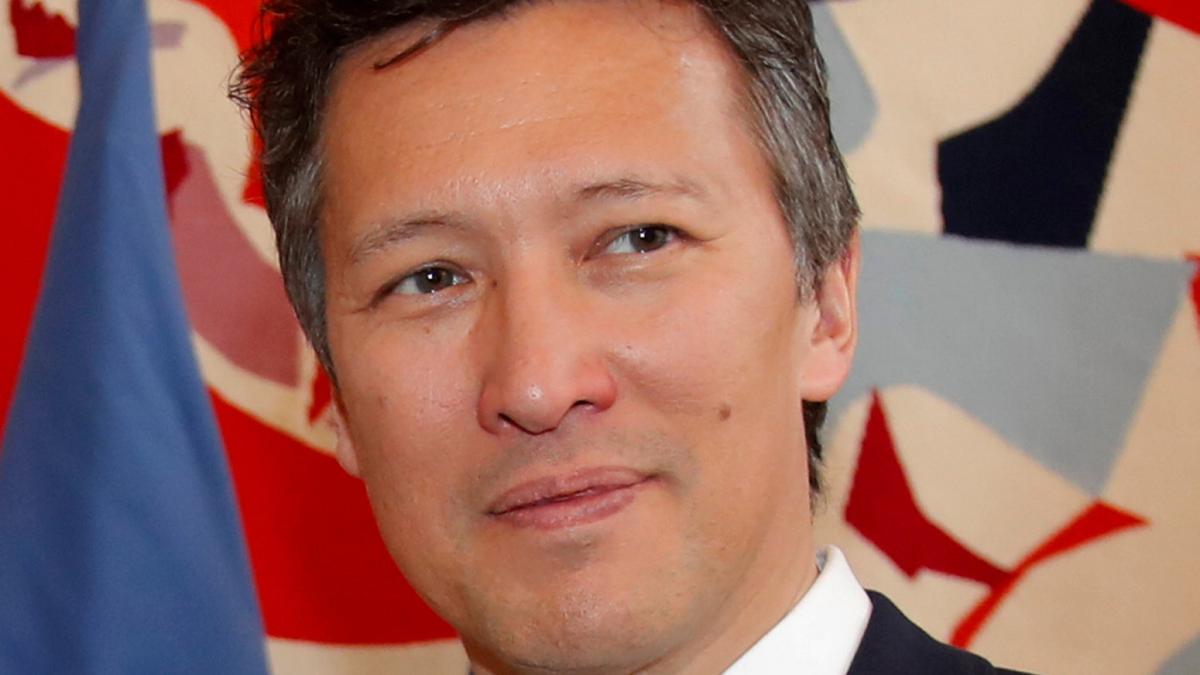 Dirk Hoke is responsible for the largest and most important future projects in the armaments sector in the Airbus Group.

Especially for the mega-project FCAS (Future Combat Air System) with a new fighter jet, the total volume of which is estimated at up to 300 billion euros over the next few decades.

Also for the new large Euro drone, the Eurofighter, the A400M military transporter and more.

Now Airbus announces that the 52-year-old Hoke is leaving the head of the armaments division.

The surprising news comes practically immediately before the billions in the budget committee of the Bundestag are released for the next steps of the FCAC project and the euro drone.

Hoke headed the armaments division for five years and came to Airbus from Siemens, not from the aerospace scene.

Most recently it was said that an agreement had been reached

The focus of the past few months has been on the negotiations on the FCAS project, supported by Germany, France and Spain, with the two main participants, the French Dassault Group and Airbus in Germany and Spain.

There were several speculations and about a failure of the project in the dispute over the distribution of key technologies.

Most recently it was said that an agreement had been reached.

German parliamentarians have to agree to the next step in the huge project by the end of June.

Politically, it had been agreed between Berlin and Paris that the French (Dassault Group) would take the lead in the FCAS project and the German side in the joint development of a new common battle tank.

It is an open secret that a failure of FCAS would probably also mean a failure of the new main battle tank system (MGCS).

“It was my step,” says Hoke

It is precisely in this key phase that Hoke, as guarantor of German interests in Berlin politics, leaves Airbus on July 1st.

"The step was mine," said Hoke in an interview with WELT.

There are no differences with Airbus.

As a “next step, I would like to take on overall responsibility as a CEO,” said the manager.

From an industrial point of view, “the breakthrough was achieved with Dassault” in the FCAS project.

The CEO Guillaume Faury, who has been in office for two years, is restructuring further positions on the board with Hoke's departure.

The ex-helicopter pilot and ex-Bosch manager came to Airbus from home appliance manufacturer BSH in 2019 and was most recently responsible for the production of civil aircraft.

His position in aircraft production will be taken over by the Spaniard Alberto Gutiérrez, an expert in the construction of fighter jets.

It is also noteworthy that Airbus Technical Director Grazia Vittadini is leaving the Airbus Group after more than 19 years.

The Italian has been a member of the board since 2018.

The German Sabine Klauke from the armaments division will take over her duties.