In Israel, a professor at the famous Weizmann Institute in Rechovot had been selected to receive the prestigious Israel Prize for his work on the theory of computational complexity, but fi… 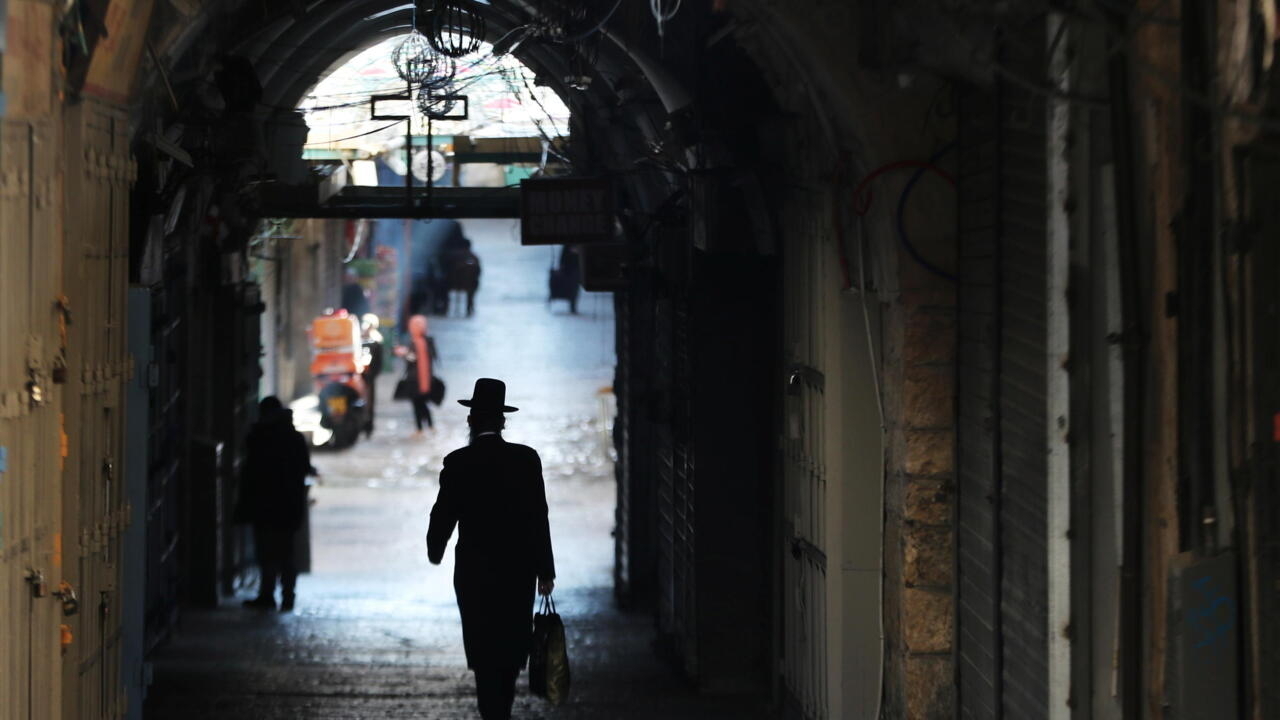 The Israel Prize is presented at an annual national ceremony in Jerusalem (illustrative image).

In Israel, a professor at the famous Weizmann Institute in Rechovot had been selected to receive the prestigious Israel Prize for his work on the theory of computational complexity, but ultimately the laureate will not participate in the ceremony which is to be broadcast next Thursday on the occasion. of the 73rd anniversary of Israeli independence.

The Minister of Education opposes it and accuses Oded Goldreich of supporting the anti-Israel BDS movement.

This is the latest scandal in Israel.

Professor Oded Goldreich was due to receive the Israel Prize, the country's most prestigious award for his work in computer science, next Thursday, during Israel's National Day.

At the last moment Education Minister Yoav Galant discovered that the Israeli researcher had signed a petition in 2019 calling on the German parliament not to pass legislation denouncing the anti-Israel BDS movement as anti-Semitic.

No award ceremony for the teacher.

The Israeli High Court of Justice intervenes and temporarily ruled in favor of the responsible minister.

In its editorial, the opposition daily

Israel Peace of the Occupation

For others, this award is now intended exclusively for right-wing researchers.

And he proposes to boycott the ceremony.