Investors run the risk of missing out on the best start-up deals because of their own prejudices. Morphais wants to get around the problem with software that makes neutral decisions. But even artificial intelligence is not always free of prejudice. 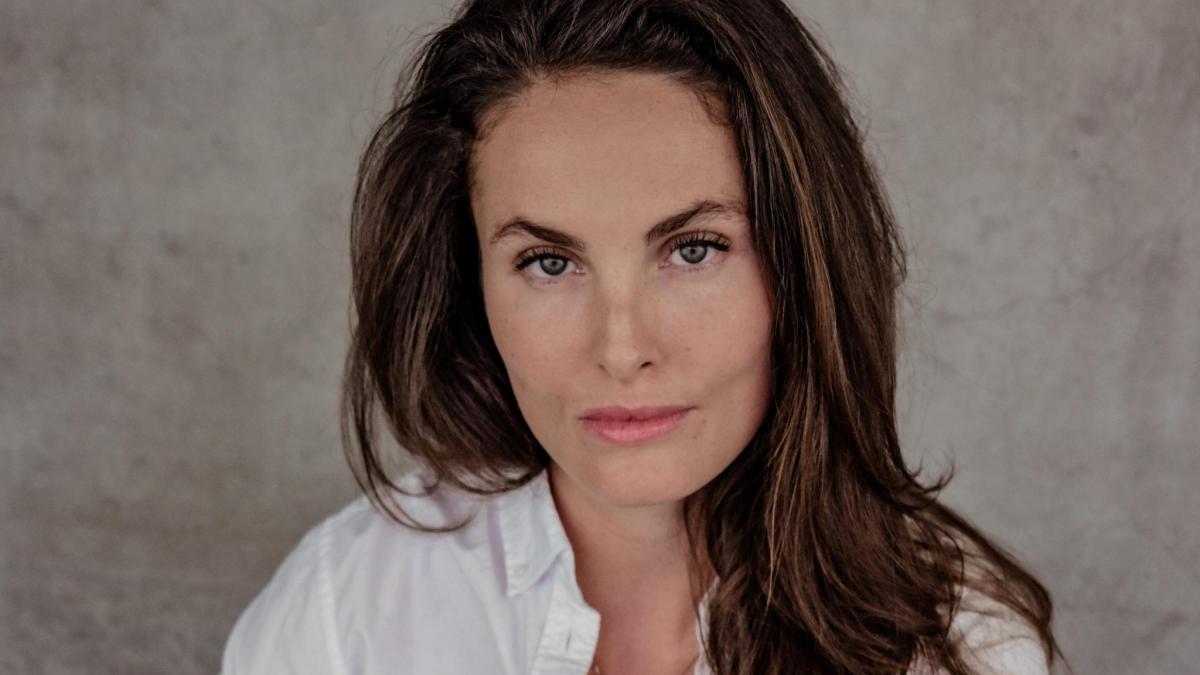 It is one of those phrases that every investor has at the ready: You don't invest in a product, but in people.

It's just stupid that we especially like people who are similar to us, such as male and white.

As a result, investments fall by the wayside that would be profitable from a neutral point of view.

The 30-year-old behavioral economist founded a VC fund in Berlin at the end of 2019, which uses AI to decide whether founders are eligible for an investment.

The name Morphais is based on the character Morpheus from the film "Matrix", who finds the chosen one.

How unbiased is artificial intelligence?

Now, however, AI is also repeatedly criticized for having the same prejudices as humans.

This is due, among other things, to distorted data with which the artificial intelligence is trained and the algorithms themselves, which were written by humans.

In the headlines, for example, was Google with its object recognition software Vision Cloud, which had treated people in a racist manner.

For example, the Google AI correctly recognized an infrared thermometer in a person with light skin color.

On the other hand, in the case of a person with dark skin, Google thought that the object was a weapon.

In the case of Morphais, the algorithm should therefore ignore discriminatory factors, such as gender or origin, says Gfrerer.

The analysis of the Berlin start-up showed that this has no influence on the success of founders.

“I don't think there are certain people who build good companies,” said the CEO.

"Discrimination happens at the beginning"

That is where there is the greatest need for improvement, according to the founder.

Not only did investors fail to meet the expectations of their capital providers.

There is also an exclusive club of decision-makers who very manually determine which start-up teams capital flows into.

“The discrimination happens at the beginning,” says Gfrerer.

In later rounds, how the founding team is made up plays less of a role in raising capital.

In order to find these young companies that are suitable for an investment, Morphais analyzes hundreds of thousands of domain registrations a day, among other things.

The software then observes these websites and examines them for terms that suggest a start-up.

But the company also examines databases such as Crunchbase or networks such as LinkedIn and checks, for example, whether a user changes their professional status.

So far, Morphais has identified over 1,000 early-stage start-ups in Europe and classified them using a success score.

A positive factor in the score is when founders have relevant experience, are good and networked with important people or the team diversity is high.

Over 30 percent of the companies that are particularly promising according to the AI ​​have collected large sums of money from well-known investors since August 2020.

Gfrerer sees this as confirmation of her artificial intelligence.

Own fund this year

“The goal is to build a strong technology company,” says the founder.

The first own fund for early-stage investments should be completed in the third quarter of this year.

Above all, it serves to build a track record.

And should prove that the start-up's AI works in the real world and delivers good returns.

In the next step, Morphais would like to raise more money for larger funds and further develop the technology.