Iranian nuclear: Tehran inflexible on the lifting of sanctions

In the aftermath of the Vienna talks, Iran rejected any idea of ​​a gradual lifting of American sanctions, demanding the cancellation of all sanctions at the same time, to return to its pro ... 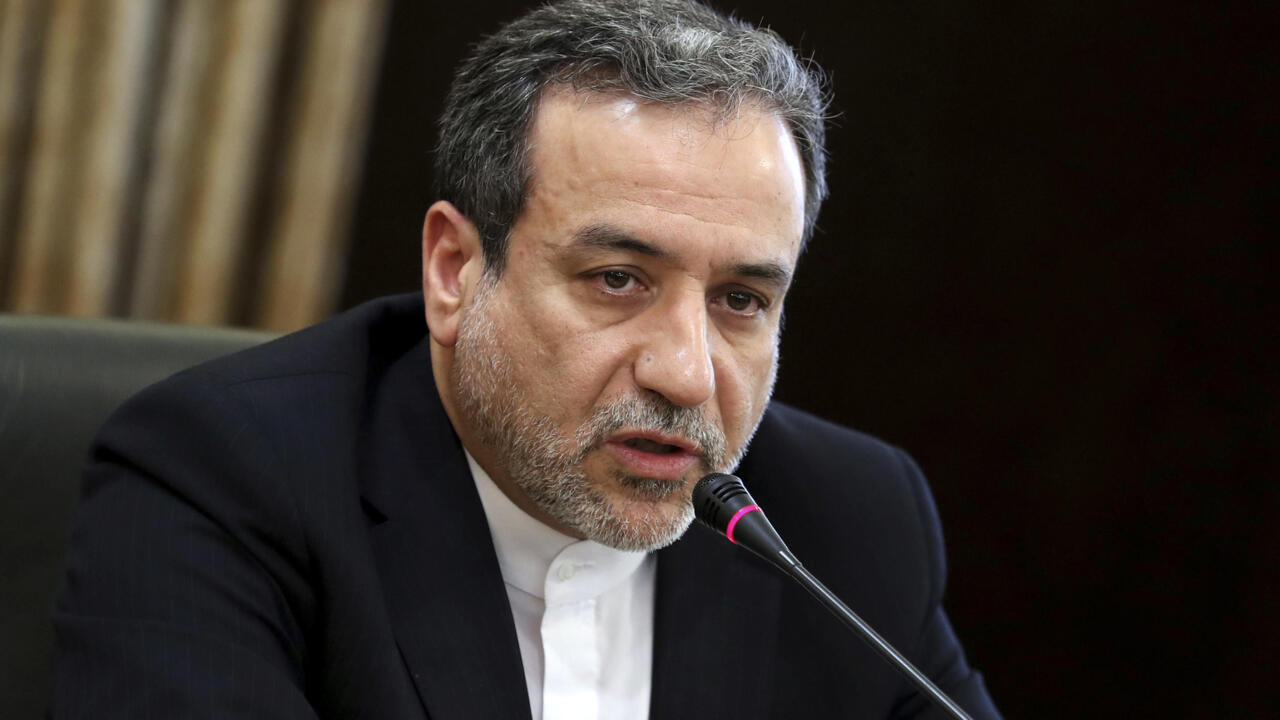 Iranian nuclear: Tehran inflexible on the lifting of sanctions

In the aftermath of the Vienna talks, Iran rejected any idea of ​​a gradual lifting of US sanctions, demanding the cancellation of all sanctions at the same time, to return to its own commitments.

All actions must be carried out in one step, and not step by step.

Tehran, which has relaunched its nuclear program in reaction to US sanctions imposed for three years, calls for the cancellation of all these sanctions at once from Washington.

Iran says that it will then again limit its program by respecting its own commitments provided for in the 2015 agreement, reports our correspondent in Tehran,

In the meantime, Tehran has further stepped up its nuclear program.

According to the spokesperson for the Iranian Atomic Energy Organization, Iran has produced 55 kilograms of 20% enriched uranium in the past four months, while under the nuclear deal it must not exceed 3.5%.

Likewise, the number of ultra-modern centrifuges is increasing sharply, which allows Tehran to produce even more enriched uranium.

This shows that despite the talks in Vienna, Tehran refuses to slow down its nuclear program until a comprehensive agreement has been reached.

During a speech held this Wednesday in the Council of Ministers in the Iranian capital, President Hassan Rouhani nonetheless welcomed "

But the Head of State reminded that his country will only change its nuclear policy after the lifting of sanctions.

If (Washington) is serious and honest - that's all we're asking - I think we can negotiate in no time.

► To read also: Iranian nuclear power: can a de-escalation begin?