G 20: With this tax increase, the economy is on Olaf Scholz's side

A global tax reform is approaching under US President Joe Biden. The most powerful industrial nations could agree on a global minimum tax by summer. There is great enthusiasm in Germany - even though local companies could soon pay more. 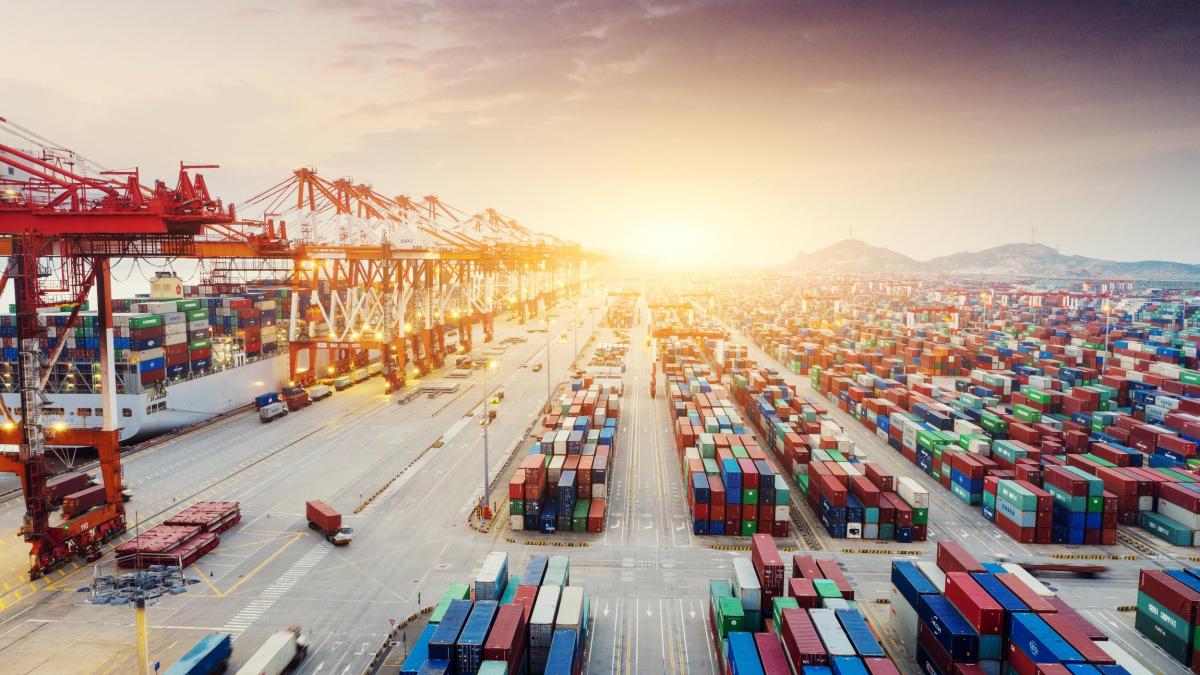 Finance Minister Olaf Scholz (SPD) was satisfied with the progress made in the talks on global corporate tax reform after the virtual meeting of the G20 finance ministers.

"I am more confident than I have been in a long time that we will lead this important project to a result this summer," said the man, who has been campaigning for minimum taxation worldwide for more than two years.

A fair, well-balanced tax system is essential so that the states can continue to finance their tasks in the future.

A tax dumping competition between the countries is no longer possible, especially after the crisis with their financial expenditures.

All companies would have to make their contribution to the costs.

A final agreement not only between the 20 leading industrial and emerging countries, but also between the more than 135 countries negotiating at the OECD level, is what Scholz considers to be urgently necessary in the coming months.

The US Treasury Secretary Janet Yellen brought new momentum to the negotiations, which are officially being conducted at the level of the industrialized countries organization OECD.

While the former US President Donald Trump had lowered the US corporate tax rate from 35 percent to 21 percent, the new US administration under Joe Biden would like to increase the rate back to 28 percent in its own country.

And she basically wants to introduce a worldwide minimum taxation.

"Together we can use a global minimum tax to ensure that the world economy flourishes based on a level playing field for international companies and stimulates innovation, growth and prosperity," said Yellen in the run-up to the finance ministers' meeting and even named a figure: 21 percent.

Every company in every country in the world should at least have to pay this rate on its future profits.

It is a value that even the greatest advocates of a global minimum tax could hardly imagine.

At the OECD level, 14 percent has so far been talked about - a figure that is much closer to the 12.5 percent that, for example, the low-tax country Ireland is currently demanding from companies.

Global consensus more urgent than ever

"She has stretched out her hand, now Europe just has to take it," said the MEP.

Scholz should finally commit himself to one sentence and support the 21 percent.

Then the proposal could gain a majority among the G20.

There was also approval from the FDP, which is traditionally closer to the economy.

“This initiative is a great opportunity to bring more fairness to tax policy.

It must not stay that way that the family businesses of the German middle class pay while the multi-billion corporations make no significant contribution, "he said.

The BDI industry association also sees an opportunity for a compromise in the reform.

"The G-20 finance ministers must now do everything possible to get the reform through the middle of the year," said General Manager Joachim Lang.

A global consensus is more urgent than ever in order to avoid double taxation risks and escalating international tax conflicts.

National tax solutions within the European Union would have to come to an end - with which he alluded to the initiatives of individual countries such as France and Austria with regard to digital tax.

Alongside minimum taxation to avoid tax evasion, digital tax is the second building block of a new tax system that some see as the largest corporate tax reform in 100 years.

With the digital tax, internet giants like Amazon, Google or Apple would have to pay taxes not only at the company headquarters, but also in the countries in which they have their users.

Because nowadays, in order to make a profit, there is no longer any need to be physically present on site.

Americans are now also open to such a tax.

In the end, it is estimated that it will add an additional $ 100 billion in tax revenue.

This number is intended to make it easy for all countries to agree to the new rules.

The German government has repeatedly said that Germany also benefits.

Local corporations fear that they will have to pay more taxes abroad in the future.

Which could not only be due to a minimum tax, but also to the digital tax.

The use of trademark rights by consumer goods manufacturers in large sales markets, for example in Asia, is also to be taxed.

It is not yet possible to say which companies will actually have to pay more taxes in the end.

Because in addition to the level of the tax rate, the decisive factor is which transactions actually fall under the new requirements.

This will now be intensively negotiated at specialist level in the coming weeks.

The next meeting of the G20 finance ministers is planned for early July.

Then there should be a breakthrough.

Olaf Scholz had already hoped for that a year ago - back then for the summer of 2020.